The MORE law: one more step towards legalisation in the USA

On Wednesday November 20th, after more than two hours of discussion, the U.S. House Judiciary Committee agreed to a bill that would decriminalise marijuana at federal level. This is the MORE (Marijuana Opportunity Reinvestment and Expungement) Act of 2019. Now it has to be approved by Congress, where the Republican-controlled Senate is anti-legalisation.

Last July, a group of U.S. lawmakers – led by Congressman Jerry Nadler and Senator Kamala Harris – introduced a bill called the MORE Act, whose objective is to remove cannabis from the list of illegal substances under the Controlled Substances Act and, thus, decriminalise the consumption and possession of it. It would be sold under state control, with a federal tax of 5% on sales of marijuana products. Some of this revenue would go to a new Opportunity Trust Fund to support grant programmes. 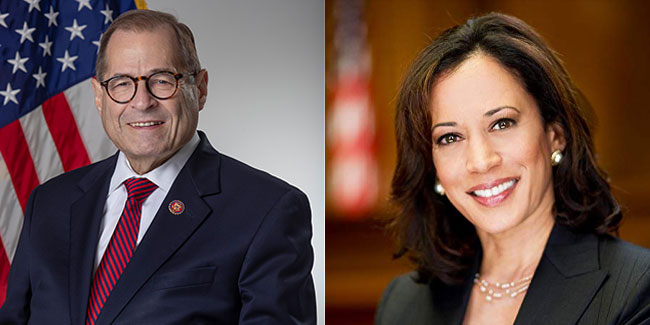 In addition to decriminalising cannabis, approving this law would prevent the negative effects of the war on drugs and eliminate certain cannabis-related offences such as possession.

When Senator Kamala Harris was asked about her plan to make the cannabis market equitable, she stated:

“One of the major embarrassments in the United States is its mass prison system that has led to incarceration especially of African-American and Latino men; and all fuelled by that failed war on drugs, which is one of the reasons I’m in favour of legalising marijuana.”

“Times have changed: marijuana shouldn’t be a crime,” Harris said on introducing the MORE Act. “We need to start regulating marijuana use and eliminate marijuana convictions from the records of millions of Americans so that they can get on with their lives.”

If approved, the MORE Act would remove marijuana and THC from the Controlled Substances Act; it would determine the elimination and re-sentencing of previous convictions and prevent federal agencies from using cannabis as a reason to deny awarding grants or citizenship status to immigrants.

The law also proposes the creation of an Office of Cannabis Justice in the Department of Justice, from which licences and employment in the cannabis industry would be controlled.

Beyond the MORE Law and the Marijuana Justice Act, Harris has also co-sponsored the Secure And Fair Enforcement (SAFE) Banking Act, which would protect banks working with marijuana companies from possible federal sanctions. 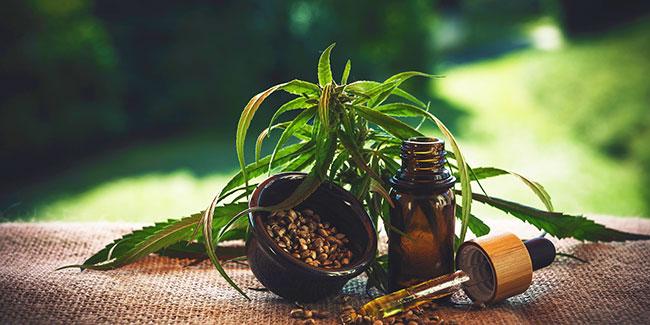 As Jerry Nadler (the House Judiciary Committee Chairman) puts it, “Marijuana has always been treated as a criminal justice problem rather than a matter of personal choice and public health. Whatever one’s opinion on the use of marijuana for recreational or medicinal purposes, arresting, prosecuting and incarcerating users is unwise and unfair.”

If we changed the perception of the plant, we would pave the way for total legalisation. The approval of the proposal is a turning point in cannabis policies, not only for the US but on a global level, and it’s a clear sign that the days of prohibition are numbered.

The US state of Nevada has pardoned more than 15,000 people convicted of the minor offence of possession of marijuana between 1986 and 2017. Approved unanimously by the state’s Board of Pardons, the ...

We leave you with some photos of the fair "Indica Sativa Trade 2014" in Italy. A Hug for everyone. Kannabia Team