Until Tuesday, September 18, 2018, South Africa had a law that prohibited the private consumption of cannabis. Yes, it’s like someone forbidding you to eat chocolate in your room. Yesterday the Constitutional Court, located in Johannesburg, declared that this law and another that said that marijuana could not be cultivated at home were unconstitutional and, therefore, declared them null and void. This South African ruling, for obvious reasons, is historical. 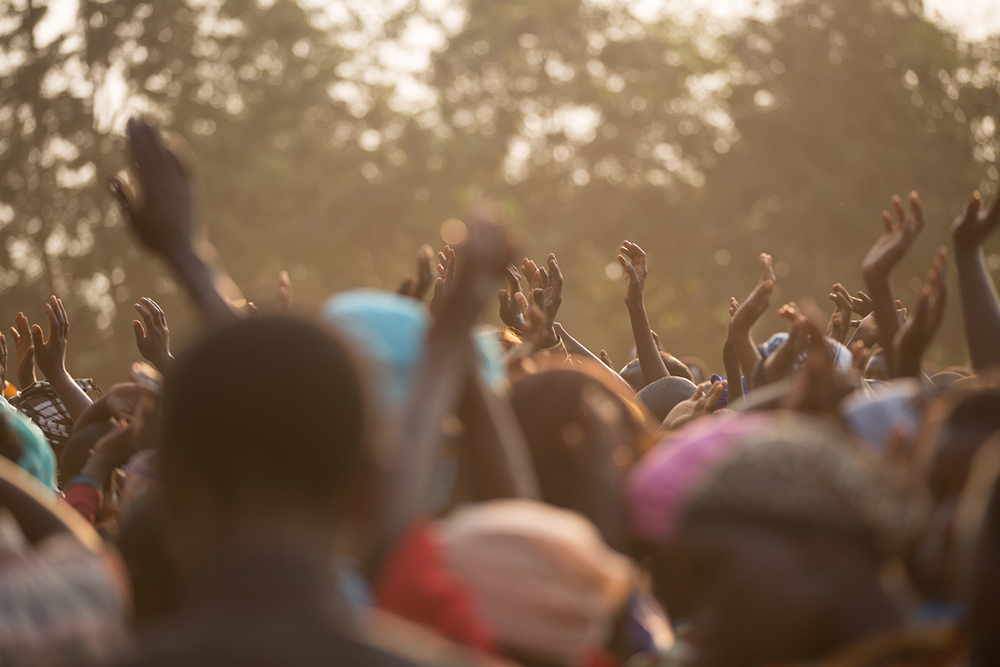 New law in a maximum of two years

The South African Constitutional Court has not specified the amount that will be permitted to be grown at home legally. But he has stated that he will talk about this in the near future. What it has done is to order Parliament to draft a new law within a maximum of two years in accordance with this ruling and it has declared that it will study how to make it effective.

Now the ball is in the court of the Parliament, which has 24 months to amend the legislation and reflect this ruling. The person who stated that this law was “unconstitutional and therefore null” was the judge and vice president of the Constitutional Court of South Africa, Raymond Zondo. “It will not be a crime for an adult to consume or possess cannabis in a private space,” he said.

This decision is a serious blow to the government, which refused to legalize cannabis. And it is also long-awaited and well received news for the numerous pro-legalization parties and collectives, who were in the Constitutional Court and burst into applause that day. Some also decided that it was the perfect time to light a joint without fear of anything happening to them.

This sentence is historic, but it has not changed the situation of the country so much, since the consumption of ‘dagga’ (the name of marijuana in South Africa) in public spaces continues to be totally prohibited; the same as the sale with lucrative aims to third parties and supply. Some political parties, such as the leader of the Dagga Party, Jeremy Acton, consider that this sentence falls short and should also have legalized use of the plant in public spaces, according to BBC television. 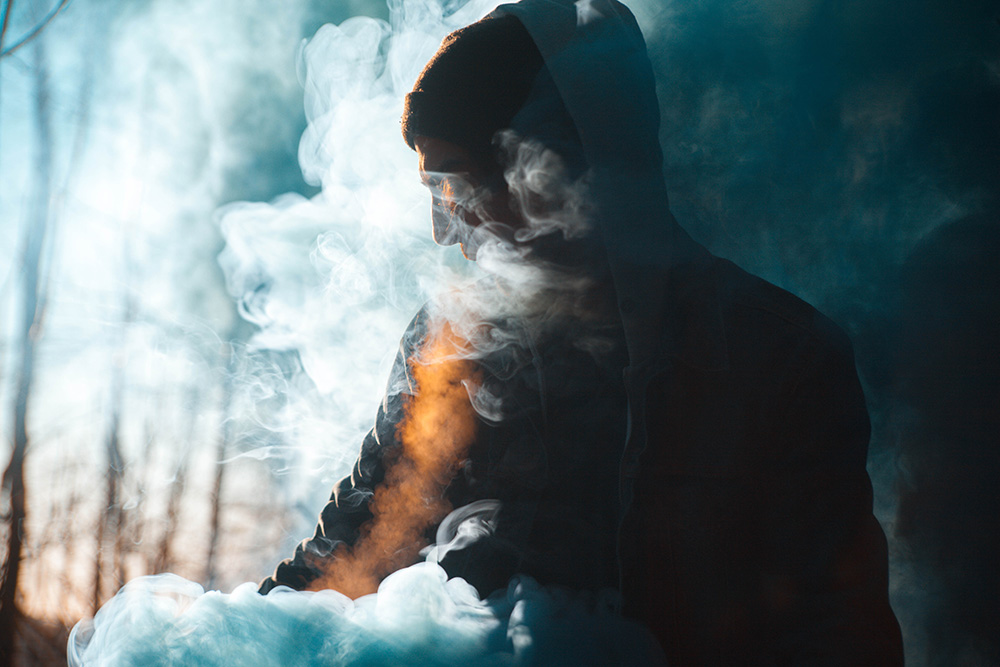 This reminds us somewhat of the situation of negligence of the Netherlands. There, it is permitted to smoke cannabis in coffeeshops. These businesses are allowed to sell the plant, but not the crop or to be in possession of it in public places. An uncomfortable situation when transporting the merchandise from the place of purchase to the establishment. There are many cases in which the police have fined the owners of these premises, only to have them later acquitted at trial.

This historic milestone began in 2017 when a provincial court in the Western Cape determined that prohibiting adult cannabis use at home was unconstitutional. Not everyone agreed with this ruling, and the Ministries of Justice, Health, Commerce and Police appealed this Constitutional Court decision,  because they considered that cannabis had negative effects.

Opposing these ministries were all the groups, parties and pro-legalization people who considered that entering into the privacy of their homes was unconstitutional. After this scuffle, justice has shown them to be right and the population is happy, although the consumption, sale and supply of the plant remains illegal in the public sphere. And we still do not know what amount can be planted in private spaces. 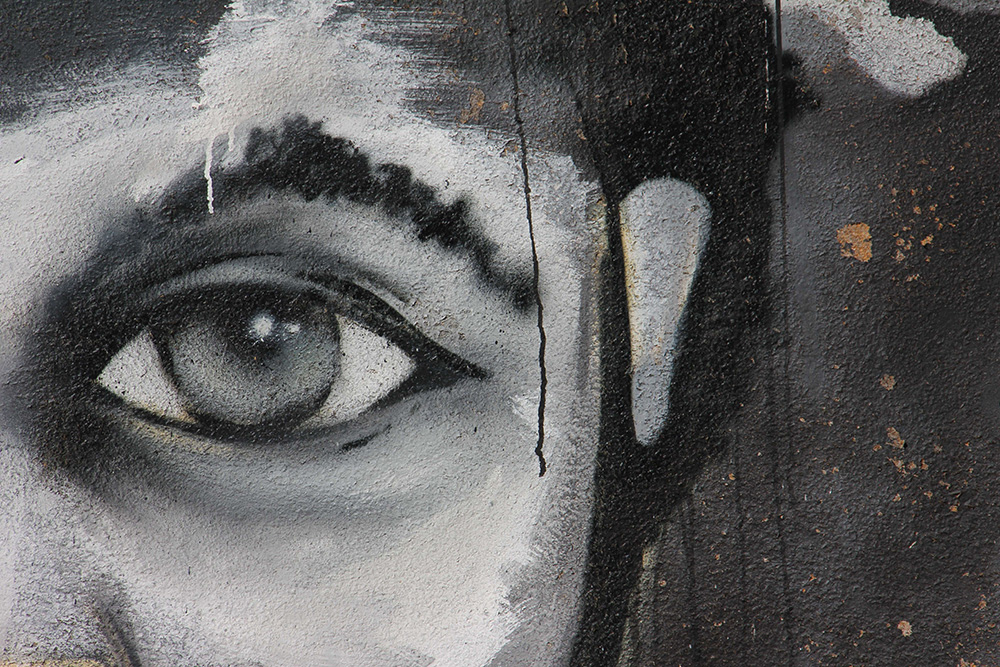 Much work to be done

Although almost all political parties agreed with the ruling, the African Christian Democratic Party believes that this decision goes against the initiatives to solve problems of drug addiction and crime that have been taken done so far. Other parties, such as African Democratic Change, believe that it is time, since the plant can help the population in two ways: economically and medicinally.

In fact, the Traditional Medicines Organization of South Africa have been using this treatment for children and adults for years against anxiety, as an antiseptic and to treat cramps. And this gives them the green light to be able to develop new medicines without fear of being stigmatized. Although in 2017 the American Academy of Sciences proposed a synthesis of the more than 10,000 works published so far on the effects of the plant to reduce pain, it seems that the scientific community is divided and there is still much work to be done.

Today, modern society tends to break down prejudices towards cannabis and are willing to try the increasingly broader range of hemp-derived products that are being manufactured, commercialized and therefore made available to consumers.

At Yes We Skunk we are very interested in the benefits of medicinal cannabis, both in humans and animals. Therefore, every time a new study comes ...