LSD Flashbacks. the autobiography of the LSD apostle, Timothy Leary

“They arrested me in a military reserve, West Point, New York, the night of the 17th January 1920. The day before, alcohol had become an illegal drug.”

Summer is the season when many people prefer to read. Finally we find that coveted time to lie in the hammock, or under a sunshade, and get our teeth (or even better, our eyes) into that book we`ve been wanting to read for ages. We, finally, have managed the 700 pages of LSD Flashbacks. An autobiography of Timothy Leary, published by Alpha Decay in 2004, and which they re-edited for their Modern Heroes collection, which also features names as mythical as David Lynch, Gloria Steinem and Tracey Emin 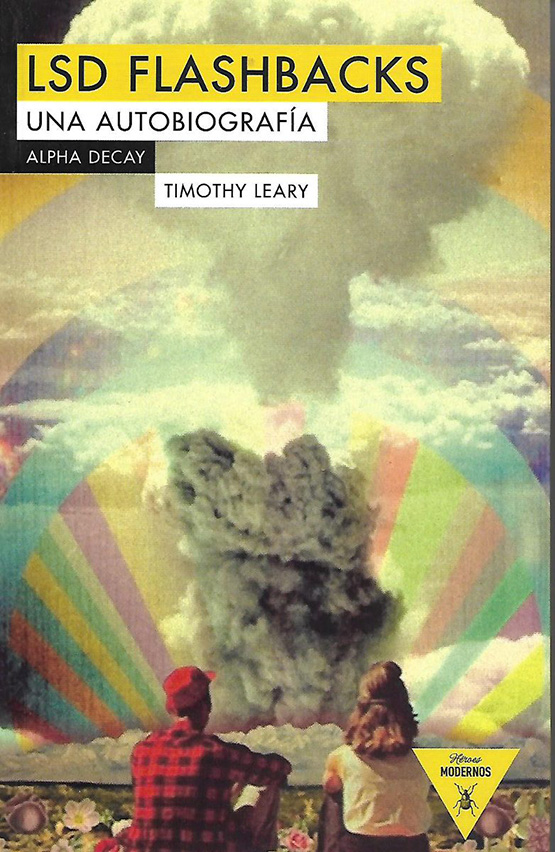 Timothy Leary had a life worthy of a film script, which is why his story appears in the stoner movie Nice Dreams (1981) translated as Vendemos Chocolate (We sell Chocolate) in Spanish, from the famous Cheech and Chong. And for this same reason his autobiography, more than being read, entices you to knock it back quickly, like an ice cold mojito on a summer evening. How could it be otherwise with a life featuring real characters as fascinating as those of the Beat Generation: the writer Jack Kerouac, the poet Allen Ginsberg, or the novelist William Burroughs, who also signs the prologue of LSD Flashbacks 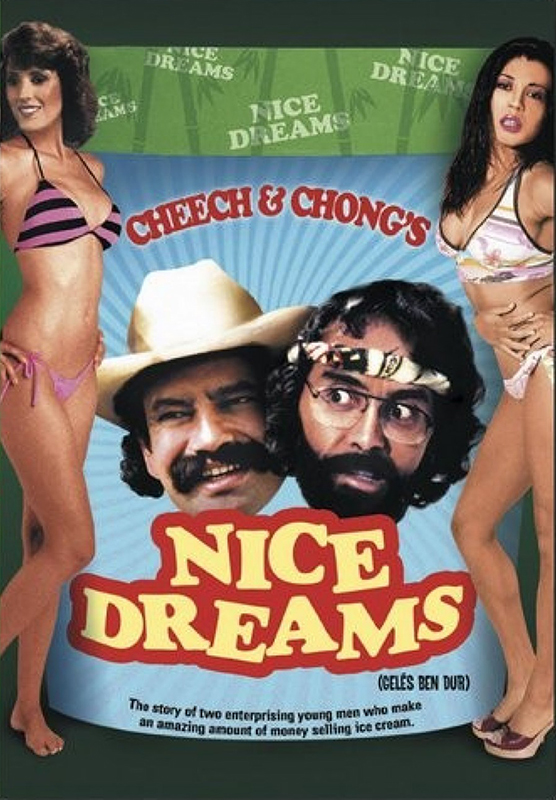 Considered by many as one of the last gurus of the 1960s counterculture and LSD (as he was described by the newspaper El País when he died in June 1996, from an inoperable prostate cancer). Timothy Leary was an American psychologist, researcher and writer, as well as an advocate for the use of psychoactive drugs.

Leary argued that in certain diagnoses, applying only psychological therapy was useless and argued in favour of the virtues of psychoactive substances. The interpersonal diagnosis of personality (1957) was his first work. In it he suggested that one third of patients who choose psychotherapy improve, the other third get worse and the last third stay exactly the same.

For this reason, he began to experiment with psychedelic drugs on students of Harvard University, when he was hired to be a professor of psychology in 1959. But four years later he was fired upon being discovered along with his collaborator, Professor Richard Alpert, today known as Bada Ram Dass for being a modern spiritual master. They joined forces and looked for a mansion in New York where they continued taking psychoactive substances together with their Beat Generation friends.

In 1965 he was arrested for the first time when he crossed the border from Mexico to the United States. His daughter was carrying marijuana and he assumed the charges, 30 years in jail and $ 30,000 fine. Although he appealed the case and was released provisionally, his problems with the law had only just begun. Timothy was in 40 prisons on four different continents, escaping from one of them and being welcomed by the writer, activist and leader of the Black Panther party, Eldridge Cleaver.

Always in the spotlight, pursued by the CIA, the number one target in the war on drugs. Rated by Richard Nixon as “the most dangerous man in America”, although he asserted that he never distributed drugs, he only taught how to use them. Leader of the commune of the Brotherhood of Universal Love, and candidate for Governor of California along with John Lennon and Yoko Ono, who composed the theme of their electoral campaign, the mythical Come Together. LSD Apostle and godfather of the eternal Winona Ryder.

He was a prophet, along with William Burroughs and Marshall McLuhan predicting the importance that computers and cybernetics would have in the future. He was even once about to commit suicide by drug overdose through the Internet, an idea that he abandoned, although they say that even had his actual death by cancer recorded. And he shared his treatment against the disease at all times with thousands of network users.

Not only did he predict the importance of the Internet, but in 1990, in an interview with the Spanish newspaper El País, he stated that “a third of Americans think that drugs should be legalized, and many young people are of this opinion. I think that in the next ten years we will see many changes in America. At least this is my opinion. “

With all these facts, which are only the tip of the iceberg of LSD Flashbacks – how can you not condense the 700 pages that he himself wrote when he was over 60 years old? Timothy Leary tells us about his exciting life, always mocking the law (for him drugs and the Internet were his particular rebellion against the control of the State). But he also tells us from the inside, as a real personage, what it meant to belong to American counterculture in the 50s, 60s and 70s.

Mataró Blue, a triumphant strain among the winners

Mataró Blue is one of the connoisseur-favorites, a unique hybrid feminized cannabis strain, with a strong indica genetics. It’s the crown of our collection and one of the most desired ones. ...