Stories of patients who use medicinal cannabis, from Fundación Daya

“Information is power,” says Jorge Riffo, father of Lucas Riffo, the first baby authorized to use cannabis oil in a hospital in Chile. His testimony, together with that of 49 other people, is included in the book “Stories of patients who use medicinal cannabis”, published by Fundación Daya, to highlight the importance of the plant’s therapeutic aspect. Because having role models is fundamental in the field of health as well. 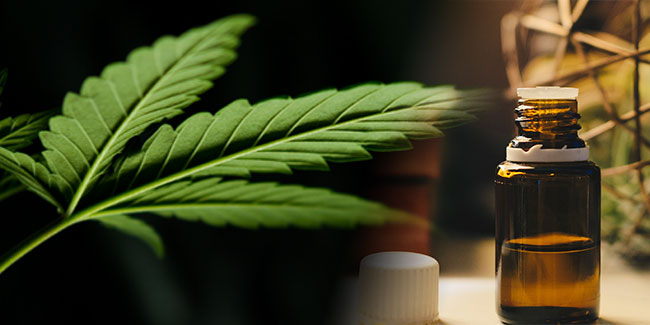 Inés Ximena Martínez Olivares was told that her pain and fatigue were due to hypochondria. Only one doctor, who was a little more sensitive to her situation, believed her. Then came the diagnosis, fibromyalgia. Something similar happened to Ninoska, who was diagnosed with refractory epilepsy after years after visiting different doctors. None of these diseases allows the sufferer to have a normal life, so we can only imagine what their lives would be like without proper treatment. Both found refuge in medical cannabis and they both  discovered this alternative treatment that helped them so much through Fundación Daya.

The organization, chaired by actress and activist Ana María Gazmuri, saw the need to collect some of the many testimonies of patients helped throughout the years by Fundación Daya.

“in these stories of courage and determination,we discovered how the use of this ancient medicinal plant, unjustly stigmatized and persecuted during the last century, has brought relief, tranquility and joy to so many families in our country,” they write in the prologue, a presentation of the project.

“This book contains a selection of 50 testimonials from our patients, who give an account of their story, experience and the benefits of having started a cannabis treatment. Each of these stories show a difficult path but they are all full of courage and determination, showing that this medicinal plant has been unjustly stigmatized and persecuted. The use of medical cannabis in Chile is a growing reality, although there are still those who try to deny it. The truth will out! “Ana María Gazmuri, executive director of the Foundation tells us in an interview.

The origin of Mamá Cultiva

If the life of a sick person is not easy, due to the symptoms of the illness, being a sick person receiving treatment with medicinal cannabis is even more complicated, due to the legal risks to which you are exposed. And if the sick person is a child, the complications skyrocket. Paulina Bobadilla is the founder of Mama Cultiva (Mama Cultivates) and the story of her daughter Javiera, diagnosed with tuberous sclerosis and epilepsy, is also included in this book with the title “We never imagined that we would find peace in a plant”.

Her testimony and her work with Mama Cultiva share the nature of this book of stories, that of helping the sick and their families.

“Seeing all these incredible changes, we could not sit idly by, and hide the effects of this medicine, forbidden to hundreds of families who were living the same hell we had gone through. There were many similar stories: debts of millions, a lack of empathy for the pain of families, mothers abandoned by their husbands and the system. We could not go on without help, we had to shout our despair and our struggle from the rooftops “, Paulina explains in Stories from patients who use medicinal cannabis. Today Mama Cultiva is present in Mexico, Colombia, Peru, Paraguay, Argentina and Chile. 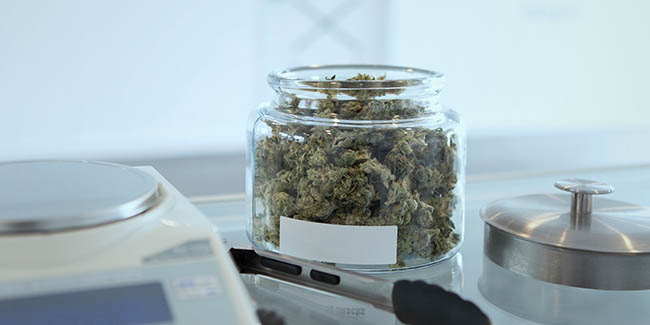 A treatment that restores dignity

For many patients, cannabis is not a simple treatment, it is the medicine that gives them back their quality of life. Cecilia León was diagnosed with Idiopathic Parkinsonism Plus, a more aggressive Parkinson than usual. After trying many drugs, which made her lose 10 kilos, being bedridden and being unable to dress alone, she came to Fundación Daya through a friend.

“For me, cannabis is not alternative medicine, it’s my choice of life. I do not have plan B, I do not have the option to buy something at the pharmacy, they already tried everything. This is what is giving me back my quality of life, a way of enjoying my children. I still have a lot left, I have projects. This treatment gives me dignity. “

Other people, such as Milena, decided to move from Chile to the United States because they did not allow her study at a university in her country because they thought it would be annoying to other students. “The USA opened the closed minded view I had in Chile and I started to see the cannabis pharmacies. I had just returned, I wanted to try it as a therapy and, well, that’s what I’m doing. I’m happy because I really didn’t think I would believe this way in life again.”

The importance of patients’ voices

“We consider it fundamental that the voice of patients and their positive experience with the medicinal use of cannabis, is heard against the campaign of disinformation and stigmatization carried out by retrograde and conservative sectors of some members of scientific societies. This is particularly important in the run-up to the discussion of the Safe Cultivation Law in the Senate Health Committee, “Ana María Gazmuri tells us.

“The bill implies an amendment to the Health Code, which will allow the medical prescription to be sufficient authorization for the cultivation and personal harvest of cannabis, limit the powers of arrest or seizure when there is no history of trafficking, considering that the self-cultivation of Cannabis for medical treatment is lawful, according to our current drug law, the 20,000 law. The approval of this project is urgent to avoid the violation of the rights of patients and the criminalization to which they are subjected. It was important for us to make visible the reality of the more than 35 thousand patients who, supervised by their doctors, have decided to opt for medicinal cannabis treatment, improving their quality of life, “confesses Gazmuri.

In this publication there are life stories of people of all ages, from babies, to children, to teenagers, young people, adults and old people. People with fibromyalgia, cancer, refractory epilepsy, Parkinson’s, glaucoma … Nelson Mandela said that “everything seems impossible until it is done”. This phrase that closes the book, comes to mind when talking about the work of the Daya Health Network, which has accompanied more than twenty thousand patients during these years. “Each of them is a story of hope and tenacity; we hope they will feel represented by this small collection “.

Stages of the cannabis plant

Today, we will gain understanding about the photoperiod in a cannabis plant’s life cycle as they grow and develop. As we know, cannabis plant is annual and, in order to guarantee its proper growth ...

Your cannabis seeds are living things and the quality of your future harvest depend on them. Therefore, although they are reputed to be very resistant, until you cultivate them, it is essential to ...