Vacationing in Canada: A guide to legalization for travelers – Updated (I)

Vibe: Super friendly with super weird accents! Canadians call this place “The Rock” and it definitely lives up to it’s name with coastlines as far as the eye can see! The accent is part of a local dialect that is a mixture of Irish, English and Scottish and completely different than any other region of Canada. It can even be difficult for other Canadians to understand, so don’t worry! Just know that whatever they are saying is probably friendly! With tons of wildlife and a beautiful coast with more fish you can ever imagine, you will be able to unplug and disconnect (service can be kinda spotty anyways!) in this fishermans paradise! 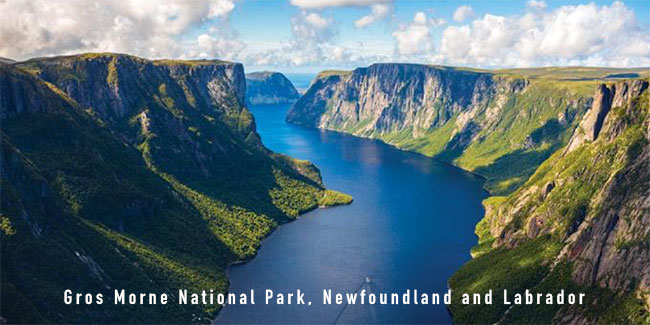 Vibe: A sparsely populated wilderness wonderland where you can smoke Northern Lights while you watch the Northern Lights! Take a dog sled through a total winter wonderland (be prepared to bundle up) make sure you come to watch a beautiful display of our Aurora Borealis dancing in the sky! While you are there, treat yourself to some conflict free Canadian diamonds from one of the many local diamond mines! Another place in Canada with strong Indigenous roots, Northwest Territories eleven official languages! Chipewyan/Dené, Cree, English, French, Gwich’in, Inuinnaqtun, Inuktitut, Inuvialuktun, North Slavey, South Slavey and Tłįchǫ. 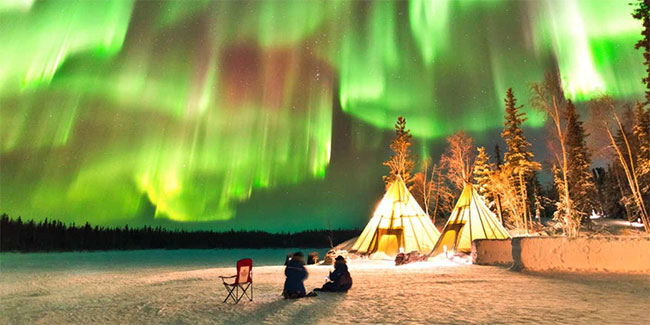 Vibe: Tight maritime communities that are super friendly and welcoming! Enjoy a ton of seafood (especially lobster) and maybe even run into a Trailer Park Boy or two (Trailer Park Boys is filmed in Nova Scotia). Especially scenic in the fall to the Cabot Trail, a super scenic 300 km. drive around the northwest island. There are many small communities to see along the way and you’ll love all the cliffs, beaches and viewpoints to show off on the ‘gram! Peggy’s Cove is like a step back in time—foggy-Atlantic fishing wharves, boathouses, colorful heritage homes dot this adorable seaside community. Famous for the Bluenose Schooner (found on the back of our dimes) is picturesque Lunenburg (proclaimed a UNESCO World Heritage Site for it’s legacy as a working port). 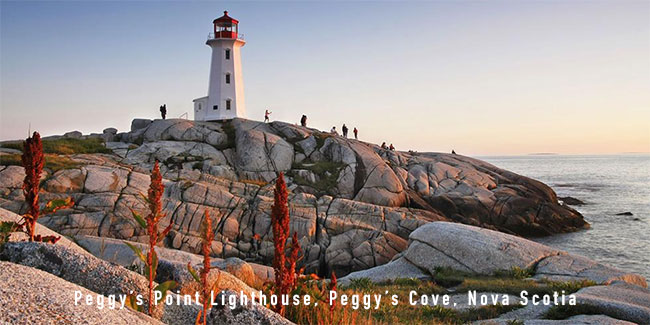 Vibe: Arctic paradise with icebergs, dogsleds and actual igloos used by the strong Inuit population! Some people think all Canadians live in igloos (we don’t). In fact, these igloos are just used as shelter when they hunt. Just like other northern areas, you can usually see the Northern Lights here during the winter months (and you should be prepared to bundle up too!). Nunavut is very close to the Arctic Circle and Greenland, so you will also enjoy dogsledding, snowshoeing and all sorts of other winter activities. 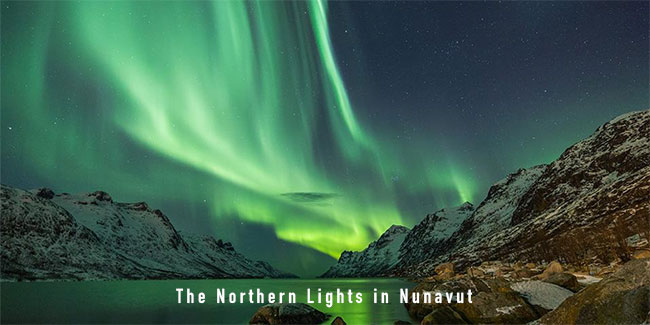 Canadian medical cannabis producers are expected to be among those to apply to produce cannabis crops for medical and scientific purposes. Australia’s Office of Drug Control begins accepting ...

Yellow leaves on cannabis plants: how to treat and prevent them

The appearance of yellow leaves on your cannabis plants can be the first sign of a serious problem. However, not everything is lost if you know how to react quickly and appropriately. ...