Cannabis imported into Canada “may not be sold to provinces, territories or medical clients.” This is stated in the cannabis import permit issued by the Canadian Department of Health to one of the companies in this country. Published by the Marijuana Business Daily website, the document shows the restrictions that this North American country has stipulated on imports of the plant, at the same time becoming the main market for therapeutic cannabis worldwide. The Canadian government has not given explanations for some restrictions according to reports from the country’s cannabis industry, which warns that this decision sets the stage for unfair competition while simultaneously limiting patients’ access to medical cannabis at a more competitive cost.

“From a regulatory perspective, there’s nothing I can see that would prevent those imports on a commercial basis,” Shane Morris, former executive of the Canadian Aurora Cannabis who is currently engaged in consulting, told marijuana Business Daily.

Aurora Cannabis is one of the main global companies dedicated to cannabis with a turnover of 248 million Canadian dollars (159.55 million euros) in 2019, and great deal of its production is distributed in Denmark, Uruguay and Germany as well as Canada. 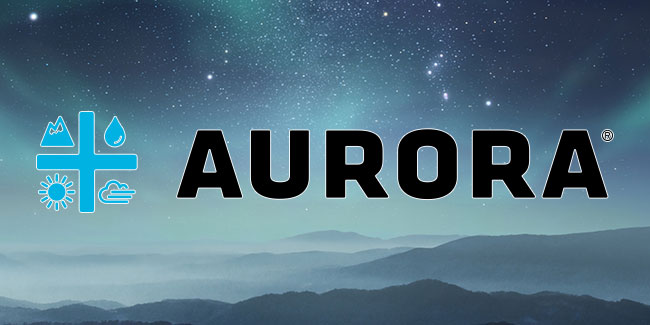 A Health Canada bulletin released in summer 2019 stated that “the import and export of cannabis will only be authorised for medical and scientific purposes and within the parameters set by the international drug conventions.” As evident by the fact that Germany has opened the door to medicinal cannabis produced in Spain (mainly by the Abelló family’s Linneo Health), these conventions do not prevent international trade of therapeutic cannabis. The bulletin does not set out any conditions for the importation of medical cannabis.

The blockade on imports of medicinal cannabis occurs at the same time that Canadian cannabis exports soar. According to Marijuana Business Daily, Canadian companies exported 5,000 litres of cannabis oils for medical use to 17 countries in 2019 (with most of it going to Australia). They also exported more than 3,700 kilos of marijuana flowers (almost entirely to Germany). And according to Marijuana Business Daily, although the number of countries that produce and export medicinal cannabis is growing, there are only a handful of countries that import significant quantities – including Germany, Australia, Brazil and Israel.

In the meantime, Marijuana Business Daily announced that Jamaica is to appeal to the Canadian government regarding the limitations imposed on foreign cannabis. According to this Caribbean country’s agriculture minister, Jamaican companies have been able to export cannabis since November 2018, beginning a process to bring medical cannabis to Canada that ended in February 2020 with a permit that prohibited the sale of medicinal cannabis to customers. Companies from Colombia and Australia have also denounced the Canadian blockade of their products.

When we talk about cannabis, we almost always immediately tend to think of its recreational or therapeutic uses; on occasion, we sometimes think about the use of its fibres ...