Although when we think of Jamaica, it brings to mind images of reggae music and Bob Marley smoking weed, it was not until three years ago that the country decriminalized the possession of the plant for personal use. Although the first planting of cannabis occurred in the 19th century, marijuana was banned in 1913, as a persecution of followers of Rastafarianism. 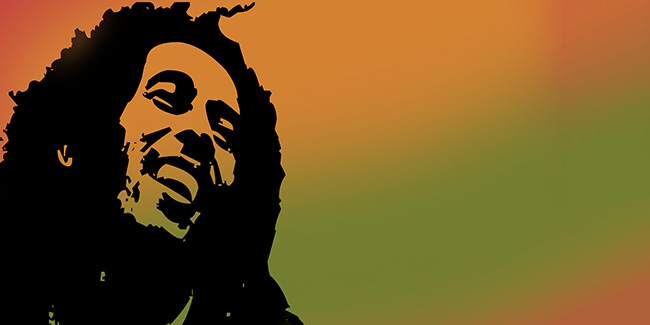 Yes, you read correctly, until the year 2015, cannabis was illegal in Jamaica and its possession punishable by serious fines. So, why did we all think that travelling there would be like arriving at a paradise of the herb? Perhaps this popular belief was enhanced because reggae king Bob Marley was Jamaican. Or perhaps the existence of the black political and religious-spiritual movement, Rastafari, also helped.

It is true that before the decriminalization of small amounts of cannabis in Jamaica, it was common for the police to be lenient with tourists they caught with herb. After all, it was not worth such a poor country reprimanding people who would otherwise probably repeat their cannabis trip next year.

We have to go back to the middle of the 19th century to find the first marijuana crop in Jamaica. These first seeds that arrived on the island came from India. From another part of the distant world, Ethiopia, the Rastafari movement also arrived. For its followers, marijuana (also known as Ganja), was sacred. That’s why they used, and use, it in their religious ceremonies and in their free time. This plant for them has divine energy: love, peace, light and joy.

A little later, at the beginning of the 20th century, in 1913, marijuana was outlawed. The reason – the persecution of believers who professed Rastafarianism, people of the lower classes, descendants of African slaves who came to Jamaica in the mid-nineteenth century. So, although society fully accepted the consumption of the plant, this penalty was used as a tool to oppress them. The Council of Evangelical Churches, a powerful force in those days, was in charge of criminalizing cannabis through this oppressive law, which remained in force until February 2015.

Even so, despite its history of oppression, we find a country where cannabis is deeply rooted culturally by the Rastafari movement and the birth of reggae. That is why the 2015 amendment has been well received. This amendment to the law says that the consumption and cultivation of small quantities of marijuana is legal, if done for therapeutic, religious or research purposes. 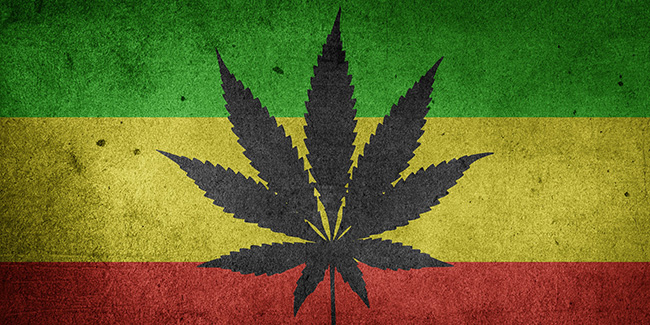 What is the amount of legal cannabis you can carry in Jamaica? According to the Dangerous Drugs Act of the House of Representatives of Jamaica, possession of two ounces (56 grams) in public is permitted, although you may get a fine of 5 dollars. Beware of carrying more than the allowed amount, because the fines will be more serious and you could even go to jail. What if you decide to grow? You can plant up to five pots.

So if you do not live in Jamaica, but in another country where cannabis is legalized, you can use the medical prescription card from your place of residence. In this way, the Jamaican government proposes that the plant reaches all patients in a safe, clean and regulated manner.

Maybe cannabis is the financial boost that a country as impoverished as Jamaica needs. A study by the Adventist Church in 2014 found that more than 1.1 million people live in poverty. According to the newspaper Expansion, the Caribbean island is among the countries with the highest debt to GDP in the world, with a per capita debt of € 5,073 per inhabitant.

Marijuana could be the economic solution that its population has been waiting for. Even the government admitted that the solution to their economic problems was right before their eyes. And it makes sense, if we count the 150 years since the plant was welcomed by this country, and since it was first planted in the mid-nineteenth century. 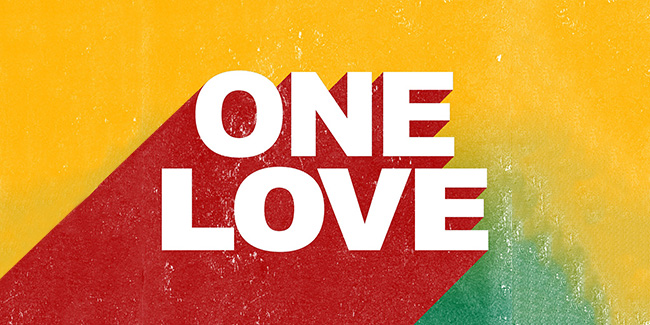 And if the previous government legalized the possession of two ounces, the current government wants to go further and make Jamaica an export benchmark for recreational cannabis and create an industry to produce therapeutic cannabis. In March of this year,  the first cannabis dispensary in the country opened. There are currently five types of licenses available through the Cannabis Licensing Authority: for growers, processing, transport, sales and research and development.

Jamaica is also making the first shipments of cannabis extract to Canada, with the aim of becoming a major cannabis site worldwide in the production of medicinal cannabis. This was announced in the following way by its Minister of Industry, Trade, Agriculture and Fisheries, Audley Shaw, “Jamaica is uniquely positioned to be a global player and we are committed to providing the leadership and resources necessary for our licensed and regulated Jamaican companies to reach international markets, including Canada and Europe.”

We have a winner of the draw held in Málaga Spannabis 2014. Carlos, we hope you enjoy it! Kannabia Team

Everyday, the use of the plant is becoming more accepted, seen in a better light and want it or not a part of American mainstream culture.  One example of this influence is the fact ...