Why is marijuana mixed with tobacco in Spain and Italy?

I had to travel to the Netherlands to realize that the ritual we have in Spain to roll a grass cigarette is not the usual one in other parts of the world. “Are you Italians?” Asked the waitress. “No,” we replied, “we are Spanish.” “It doesn’t matter, Italians or Spaniards, it is forbidden to mix cannabis with tobacco inside the coffeeshop”, he made sure that we were clear and when we nodded our heads, he smiled and added. “If you want to do it, you can smoke outside, on the terrace.” “Wait a minute,” I thought, “then, here, people make a joint with marijuana alone? “Or is it not allowed inside the building because the smoke would be unbearable?” 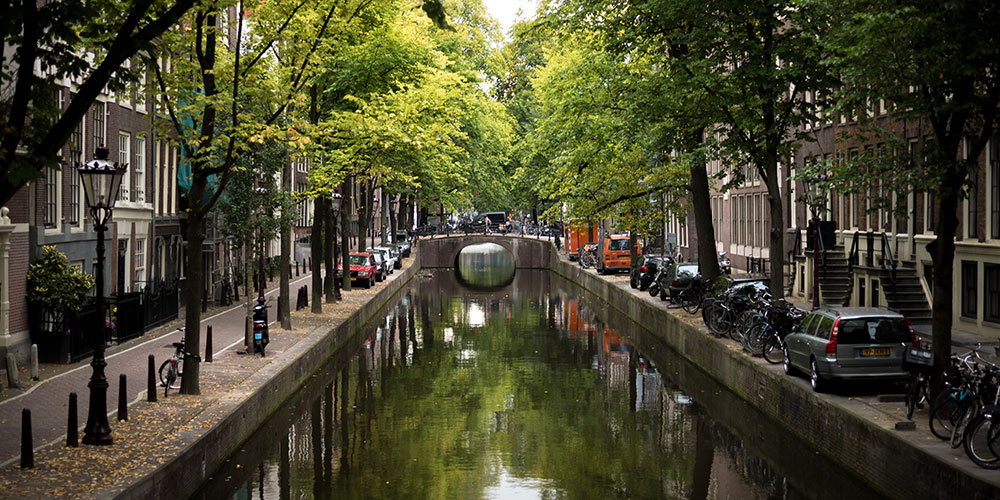 Save marijuana and make the grass last a few days extra? Enjoy a smoother and more controlled effect? Get a stronger, more uniform combustion? There is no reason that stands out as the winner over the others, everybody has their reasons. But the truth is that this practice of mixing cannabis with tobacco is common in some European countries, but it is very unusual in the United States or Australia. 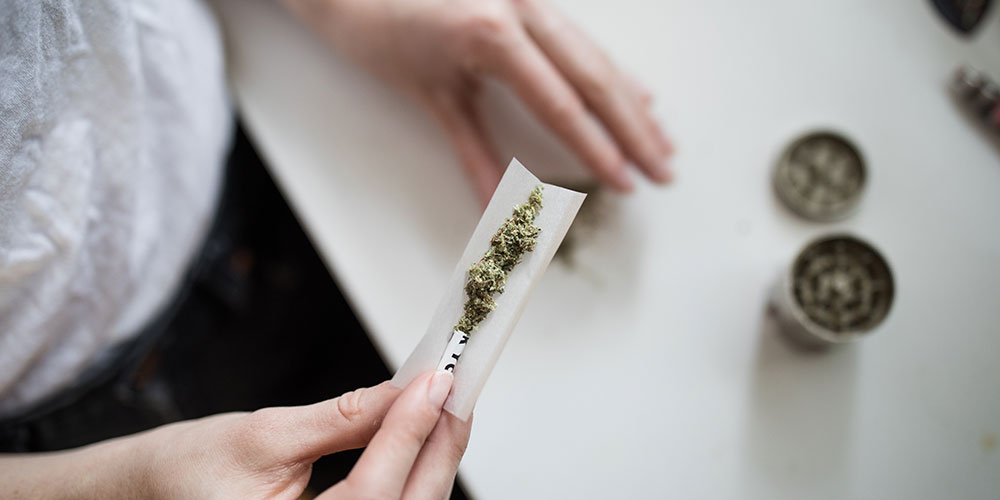 The urban legends never cease to amaze us. There was a time when it was believed that people chose this famous mix because they could get higher, because the effects of the cannabis were increased. However, a study by the University College of London ruled out this theory, since a joint with or without tobacco has the same effect. This research also showed that this combination could temporarily increase blood pressure and heart rate. That means, bad companions.

In 2017 the independent research company based in London, Global Drug Survey, published a study with a sample based on the experience of 69,000 users, which revealed that the countries that mix cannabis and tobacco belong to Europe. Italy ranked first, followed closely by Greece, Hungary, Denmark, Switzerland and … The Netherlands! (Yes, it’s not just us smoking our cigarette with this mixture). Then came Belgium, Portugal, France, Austria, Germany, Ireland and, finally, in the twelfth place, Spain. At the tail of this list were countries like Australia, New Zealand, Canada, Brazil, Colombia, Argentina, Mexico and the US. 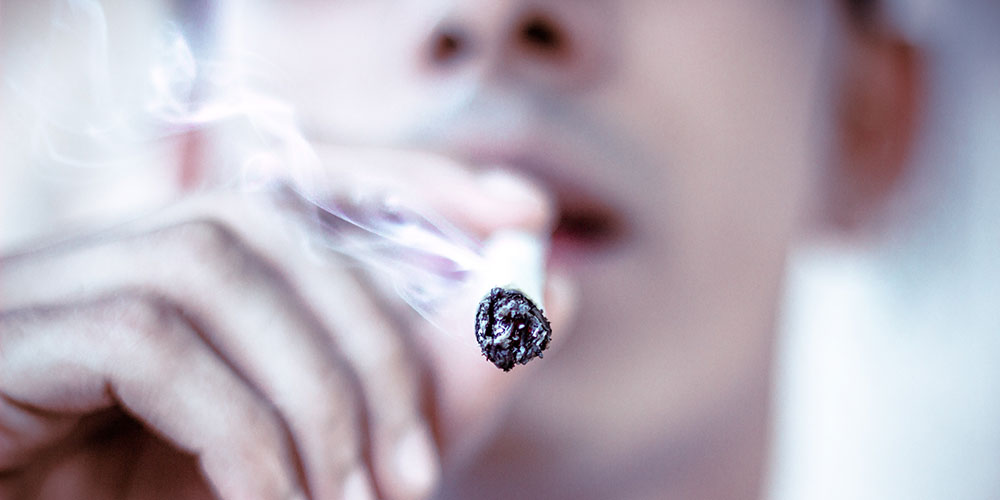 There are more theories about why cannabis is usually mixed with tobacco in Europe. There was a time, during the 60s and 70s, in which only the hashish that came from Morocco and countries of the Middle East was smoked in these countries. Since hashish cigarettes are easier to smoke with tobacco, this habit continued when the use of herb became more common, and it was also applied to rolling marijuana joints.

Another study by the Spanish Society of Family and Community Medicine (SEMFYC) presented this year has revealed that in Spain we have reduced the consumption of tobacco from 12 cigarettes to 10. However, according to family doctors, consumption of cannabis and tobacco has increased. It seems that this is still the combination that we like the most. 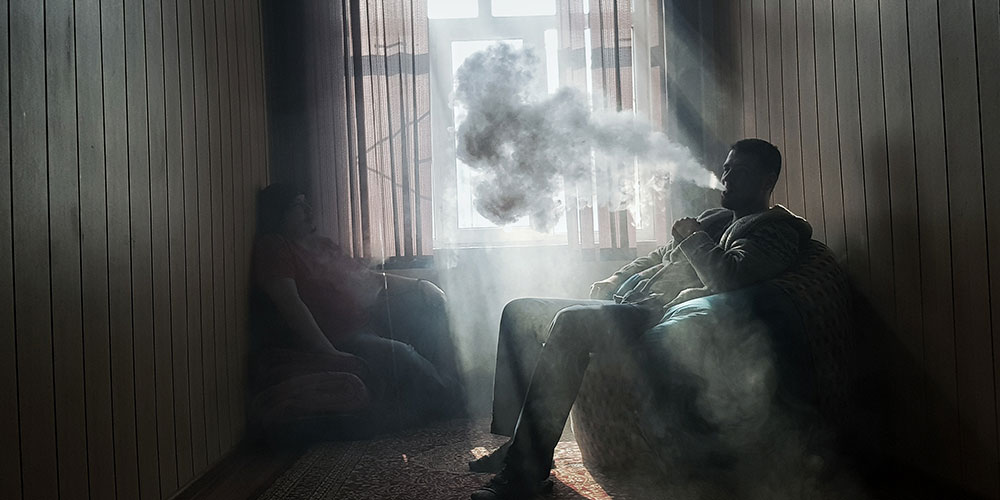 Maybe it’s a fad and in no time we will be vaporizing our grass to avoid the smoke. Or, who knows, maybe the legalization of cannabis is very close in our country and in just a few years we will have an industry that includes food, oils, beverages and all kinds of formats.

We will be watching very closely!!

Last April the Government of Canada presented the House of Commons with a bill for the legalization of marijuana (Bill C-45 or the Cannabis Act) that they hope to pass in Parliament by July ...

“I am convinced that cannabis is an alternative both by itself, and as a compliment to improve people’s quality of life” – Interview with Antonieta Valenzuela

Antonieta Valenzuela is a surgeon. For several years now, she has specialized in medicinal treatment with cannabis and is investigating the effect of the plant on certain ailments which are invisible to society ...