Although cannabis remains stigmatized throughout the world, history shows that its persecution is not due to the negative effects it may have on our health. This obsession with the plant amounts, in fact, to a great conspiracy. The same country that treated it liberally centuries ago, did everything possible to ban it for the commercial interests of a few powerful individuals. But before the dark times, even George Washington, the first US president, grew hemp.

Did you know that the sails of Christopher Columbus’ ships were made of hemp? And that the Declaration of Independence and the first US flag were also printed on this material?  Of the founding fathers of the United States Constitution; John Adams, Benjamin Franklin, Alexander Hamilton, John Day, Thomas Jefferson, James Madison, and George Washington, most had their own plantations of cannabis back in their time.

The first president of the USA, George Washington, had cannabis plantations. Documents have been found in his handwriting with most interesting information. Journals where he talked about separating the female plants from the male. Which implies that he used the hemp as a material and the buds for recreational-medicinal consumption. It seems that, after losing his natural teeth, he wore a denture of ivory, gold and brass, which caused him great pain. And the flowers on the plant would certainly have helped ease this. 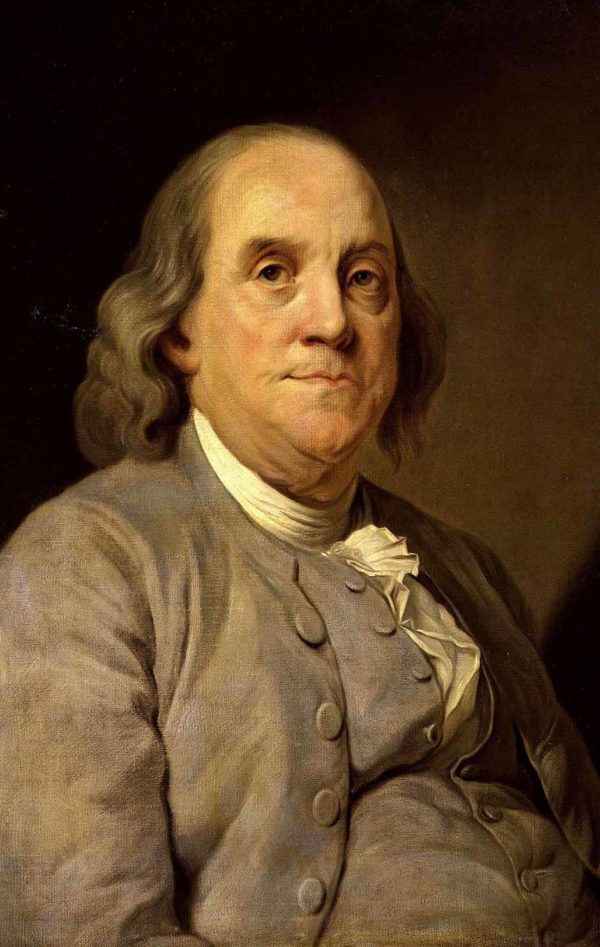 The American politician, scientist and inventor, Benjamin Franklin had a mill that processed hemp paper, becoming one of the first paper mills in North America. In fact, it seems that during that time, in the seventeenth and eighteenth centuries, it was illegal to refuse to plant hemp and in Virginia it was grounds for imprisonment. It was the most profitable crop until the twentieth century. Even school books were made of hemp and linen.

Hemp was fundamental for the marine industry and it seems that for centuries 90% of the sails and ropes for boats were made from this material. Not to mention more everyday objects such as curtains, fabrics or bedding. We have also read that it was an essential component for the executioner, who used it to make the ropes with which he killed his victims, but this story is not quite as appealing 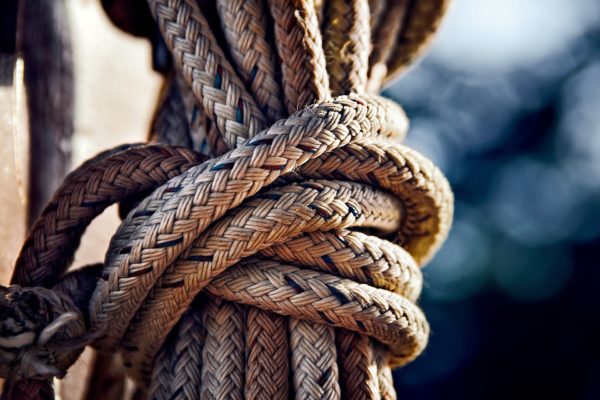 So he looked for the fastest route was to ban it at all costs. How? By beginning a smear campaign against cannabis throughout the American continent using the Mexican word marijuana, which had negative connotations associated with “drunk” and “altered in mind, body and / or perception.” The father of the “Yellow Press” William Randolph Hearst, supported these actions and began to publish in his media dramatic headlines claiming that marijuana was the cause of traffic accidents and other horrors.

Finally, Congress banned hemp in 1937, claiming that it was dangerous and was responsible for more violence than any other substance known. And at that point began the campaign of propaganda that has demonized the plant ever since.

Of course, there is no shortage of defenders of the plan, who maintain that its cultivation would be the solution to the many great evils that overshadow this age.

Will we ever have hemp as a renewable material again? We can only hope so.