This summer came with good news from one of the American states where the use of medical cannabis is legalised. The Pennsylvania Department of Health added on Thursday, July 11, two new diagnoses to the list of diseases for medical marijuana treatment: anxiety disorders and Tourette’s syndrome. 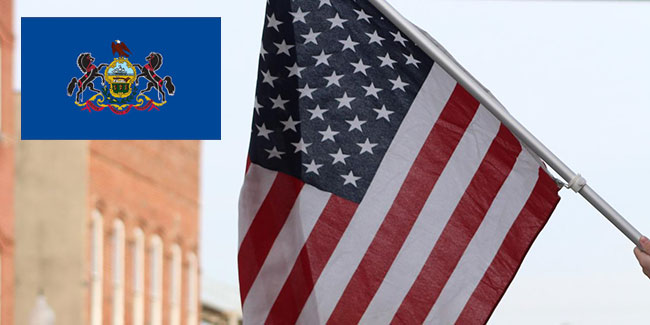 This decision has been taken after a recommendation from the State Medical Marijuana Advisory Board and a subsequent review carried out by the Secretary of Health and Human Services, Rachel Levine.

“I did not make this decision lightly,” she said in a statement. “For both conditions, medical marijuana is not a first-line treatment and should not replace traditional therapies, but should be used together with them, when recommended by a doctor.”

In total, in this state list there are already 21 serious diseases for which cannabis treatment is recommended. Some of them are terminal cancer, chronic pain, multiple sclerosis or inflammatory bowel disease. Since their brains are still developing the Secretary of Health and Human Services has made however clear that medical cannabis will not be used to treat anxiety disorders in children or teenagers. 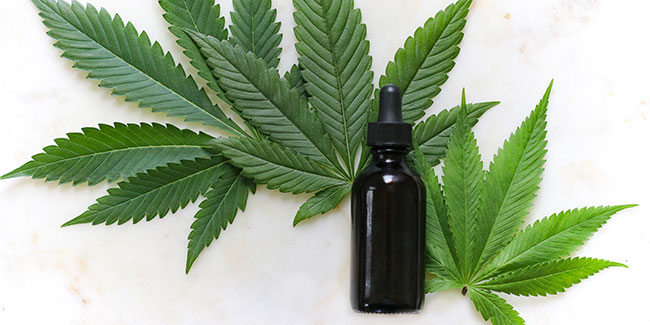 A few days before Rachel Levine announced this decision, a summit focused on the possibilities of medical research on cannabis had been held. Representatives of eight Pennsylvania universities participated in this meeting. In addition, it was recently approved that cannabis producers associate with these educational centres for this purpose and thus make this study easier.

The protocol to access this program is very similar to that of other states. Patients go to their doctor and he/she prescribes medical cannabis with a prescription. It is time to request your marijuana card from the Health Centre. To prescribe cannabis, health professionals must have received a four-hour course on the plant certified by the state of Pennsylvania.

Other formats than smoking

This program would not contemplate smoked cannabis, but in other formats such as pills, oils or tinctures. It seems that it would be tax-free products, which is good news for patient pockets. What happens to patients who want to grow their own plants? It seems that there is no point to talk about home cultivation, so there would be a risk of fines if a person is discovered with plantations in his garden. 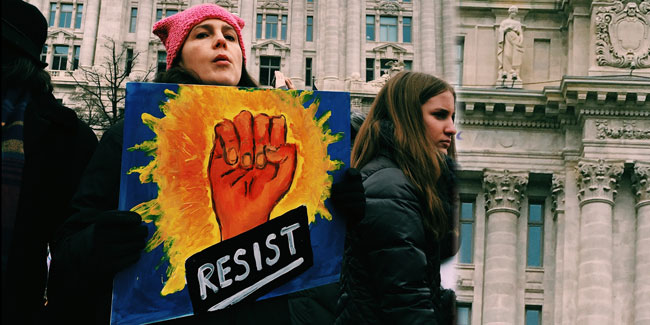 A common disease in the US

Currently, anxiety disorder is the most common mental illness in the United States. According to data from the Anxiety and Depression Association of America, more than 18% of the population is affected each year by this condition. Given this data, we could say that there are almost 1.73 million people in Pennsylvania who could join this medical cannabis program.

If we talk about Tourette syndrome, we find that about 200,000 Americans suffer from this neurological disorder in its most serious form, according to data from the National Institutes of Health of the United States. This disease is characterised by repetitive involuntary movements and tics in the form of vocalisations.

Betting on CBD on THC

For her part, Rachel Levine has been clear with the diagnosis of anxiety disorders and has stated that it would be best for people who suffer from it to seek the best advice and therapy to stabilise their disease. She also said that it seems that medicinal cannabis varieties lower in THC content and high in CBD seem to be the most suitable for treating anxiety. The reason is that tetrahydrocannabinol could cause more anxiety, being the psychoactive substance, and cannabidiol could moderate the effects of THC, although there is no scientific evidence to support this.

Dyskinetic and spastic movement disorders, glaucoma, HIV / AIDS, multiple sclerosis, neuropathies, neurodegenerative diseases, sickle cell anaemia, terminal diseases, opioid use disorder, Parkinson’s disease, severe chronic or intractable pain of neuropathic origin or chronic or intractable pain serious … These are just some of the 21 medical conditions that are already included in the state list for the use of medical cannabis in Pennsylvania.

Five myths and truths about marijuana

The cannabis sativa plant - or marijuana, has been part of our culture since time immemorial, although in the last few decades it has been demonized and has become the object of prohibitions and ...

Saturday, April 27 will be the only opportunity to see the well-known French reggae group at their only 2019 date. The concert, lasting more than two hours, will gather 17 musicians on the ...