You probably did not know, before reading this, that the clergy invests money in different causes. Thanks to a Financial Times publication, we have learned that the Anglican Church is interested in investing nothing more and nothing less than 12,600 million pounds sterling (approximately 14,000 million euros) in medicinal cannabis. 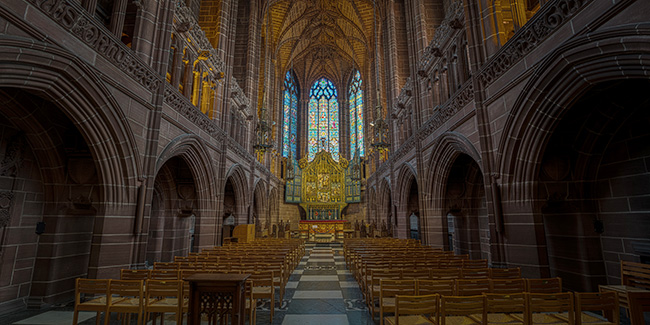 The commissioners of England’s most influential church, the Anglican Church, had self-imposed a ban on investing in licensed cannabis companies. However, the Financial Times wrote a few weeks ago that this restriction had undergone a change. Now, the same commissioners, have changed their minds and have decided that they will invest in medical cannabis, although they still have recreational cannabis on their list of vetoes, as far as investment is concerned.

Distinction between medicinal and recreational cannabis

“We make a distinction between recreational and medicinal cannabis.” These are statements by Edward Mason, Head of Responsible Investment for the Church Commissioners for England, to the Financial Times newspaper. “We are happy that it is used for appropriate medical purposes.” Surely this new decision has something to do with the fact that, last year, the United Kingdom legalised cannabis for certain medical conditions.

One of the most important investment funds

We have also known an important fact, thanks to the news published in the Financial Times; the Church of England has an investment portfolio of 12.6 million pounds sterling, which is about 14 million euros. According to the same business and economy newspaper, it is one of the most important investment funds in the world so the Church of England can invest this amount in what they think is most appropriate.

According to the institution website, the church commissioners manage an investment fund of 8,300 million pounds sterling in an ethical and responsible manner by investing in companies that meet these criteria. According to their data, the fund has grown every year, in the last five, 30% compared to the previous year. 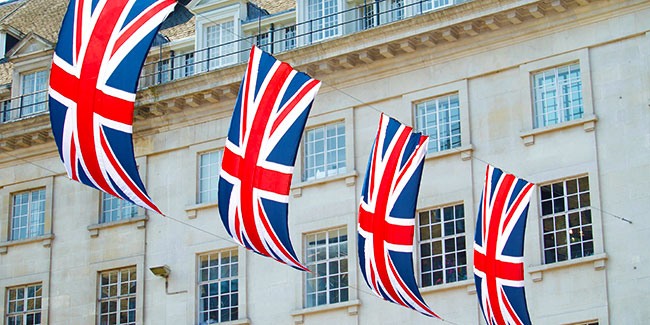 As we read in Leafly, the British Anglican Church has what are called “actions of sin” in which companies that manufacture alcohol and tobacco are included. However, they were allowed to invest in companies involved in the production and marketing of pharmaceutical drugs.

Therefore, from then on, everything went smoothly, since the legalisation of cannabis for medicinal purposes for certain ailments and conditions is a reality in Great Britain since last year. This new situation has its peculiarities, since it seems that, although the British Home Office allows doctors to prescribe therapeutic cannabis since last year, this treatment is not covered by the NHS and many people continue to buy in the illegal market.

The Church’s stance on cannabis

For now we only know that the Anglican Church will invest in medical cannabis, that this does not include cannabis for recreational use and that they are very happy that it is used for therapeutic purposes in an adequate manner. However, they have not yet formally to be in favour of medicinal cannabis, which is why Edward Mason, has confirmed that they will soon do so. They will publish what their specific cannabis investment objectives will be.

As indicated by Leafly, the new Anglican Church policy would allow them to invest in companies such as GW Pharmaceuticals, a UK development of plant-derived cannabinoid therapeutics company that invests in medicinal cannabis and markets medicines that are derived from silver and approved for use in the US and the United Kingdom. Inversely, they could not participate in companies such as Canopy Growth Corp., since this Canadian giant, who is already entering the European market, is making great profits and the Church says it will not invest in companies that exceed 10% of its income in cannabis products for adults, according to the Financial Times.

As we read in Forbes, Boris Blatnik, CEO of Switzerland-based KannaSwiss, believes that:

“The support of the Church of England of plant derived medicine is a further endorsement to the growing amount of evidence to the effectiveness of medicinal cannabis.”

“What’s happening here has nothing to do with the Church of England loosening up, or becoming stoner-friendly.” For him, ultimately, what this event reflects is the change in perception our society is having around medical cannabis, he ended.