Cannabis Europe was, until now, known for the activism of countries such as Germany, the Netherlands, Switzerland, the United Kingdom or Spain. These days it seems that France is moving up a gear with this regulation, after last December, the French National Agency for Medicines and Health Products Safety (ANSM) recommended the plant medical use under certain conditions. Will be France about to join the medicinal cannabis trend? 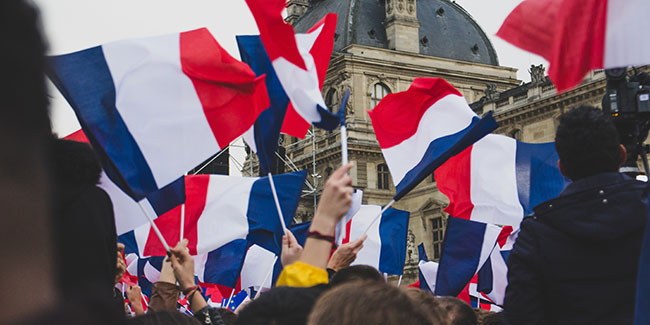 At present, some of the French government member such as the Minister of Transport, Elisabeth Borne, has positioned herself against legalise the recreational use of cannabis. The only item on the French politicians’ agenda is the legalisation of the therapeutic use of cannabis.

On May 28th, the French Senate held a hearing entitled “Cannabis, a major public health problem.” One of the most important conclusions of this meeting, which was close to reaching consensus on the part of all the senators, was that there was a need to allow medical cannabis to be legal in France.

During the following weeks, politicians and experts, including the Special Committee on Cannabis (CSST) and the French National Agency for Medicines and Health Products Safety (ANSM), have explained more details about the future of the medicinal cannabis in France. 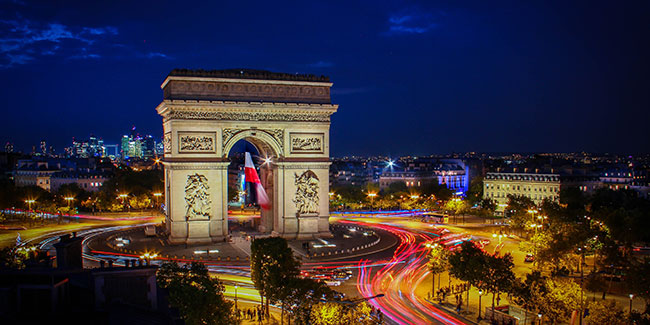 On June 19th, the ANSM expert committee made public its plan on the different forms of medicinal cannabis supply. According to this proposed pilot plan, patients who fail to alleviate their symptoms with other medicines could access medical cannabis. Thus, the plant may be prescribed to people with neuropathic pain or certain forms of severe epilepsy; patients in palliative care; multiple sclerosis who suffer from painful Spasticity and Movement Disorders (involuntary spasms) or with other central nervous system pathologies and in care units and oncology support.

According to the ANSM, this experiment should begin in the early months of 2020. After one year of implementation, a year of data monitoring and analysis will take place. Therefore, it will be two years of pilot phase, which will be supervised by doctors who will only prescribe the plant for the diseases identified by the ANSM and mentioned above, although Senator Esther Benbassa has reminded that this list of diseases could be extended in the future.

This pilot phase will start when the France Minister of Health and Solidarity gives the green light and provides the necessary funding. It is also expected that the CSST will publish a final report that takes into account the results of its last meeting. This document should serve in turn to provide information on the regulatory framework for the supply of medicinal cannabis.

A survey conducted in June 2018 says that 82% of French citizens are in favour of medicinal cannabis use as part of some diseases’ treatment. 73% believe that the state should finance research on the therapeutic effects of cannabis and 51% favour state regulation and supervision; that is to say, that there are production, distribution and consumption rules. 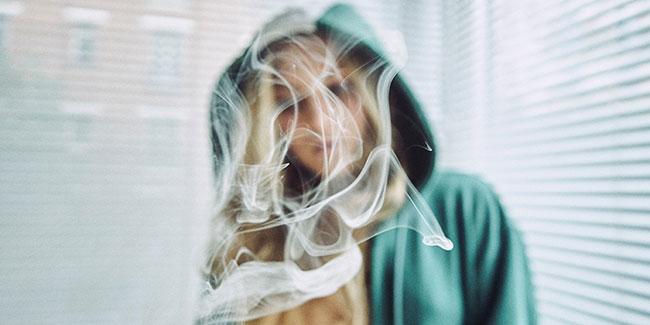 In addition to the pilot plan published by the French National Agency for Medicines and Health Products Safety (ANSM) that talks about licenses for the use of therapeutic cannabis, the Economic Advisory Council (EAC) has also published a report with interesting conclusions. According to the authors of this research, Emmanuelle Auriol and Pierre-Yves Geoffard, France is one of the countries with one of the most repressive policies in Europe and, yet, its citizens, particularly the minors, occupy the first positions in the European Union cannabis use ranking.

According to the two researchers, “the prohibition system promoted by France in the last 50 years has failed” because it has not been able to protect the most vulnerable, the minors, because of the weight it has public spending and for having ended up benefiting, indirectly, criminal organisations. The economic analysis of the EAC takes into account the study of recent experiences in other countries and shows that the legalisation and regularisation of recreational cannabis allows fighting against organized crime, in addition to restricting the access of cannabis to the youngest and developing an economic sector that generates jobs and tax revenues.

For the moment, this project that calls for legalisation for therapeutic use has the support of personalities from the world of politics, medicine and other fields. The Minister of Health, Agnes Buzyn, has stated that the government is against legalisation for recreational use, but that it may be interesting to legalise cannabis for the treatment of certain diseases. The ANSM experimental project needs precisely the government’s endorsement. What will happen? Only time will tell.

CBDA and THCA: the original acids that outperform THC and CBD

After THC and CBD, the pharmaceutical industry has also decided to start studying the possible pharmaceutical uses of the precursor acids of the two best-known compounds in cannabis. CBDA is the ...