Switzerland has always drawn our attention for its versatile penknives, its creamy cheeses and its precise clocks. These days, additionally, it is notable for becoming the first country to sell “Cannabis Light” in the Lidl supermarket chain, as a “natural tobacco substitute”. In this post we will do a tour of the cannabis laws in this multilingual landlocked country. 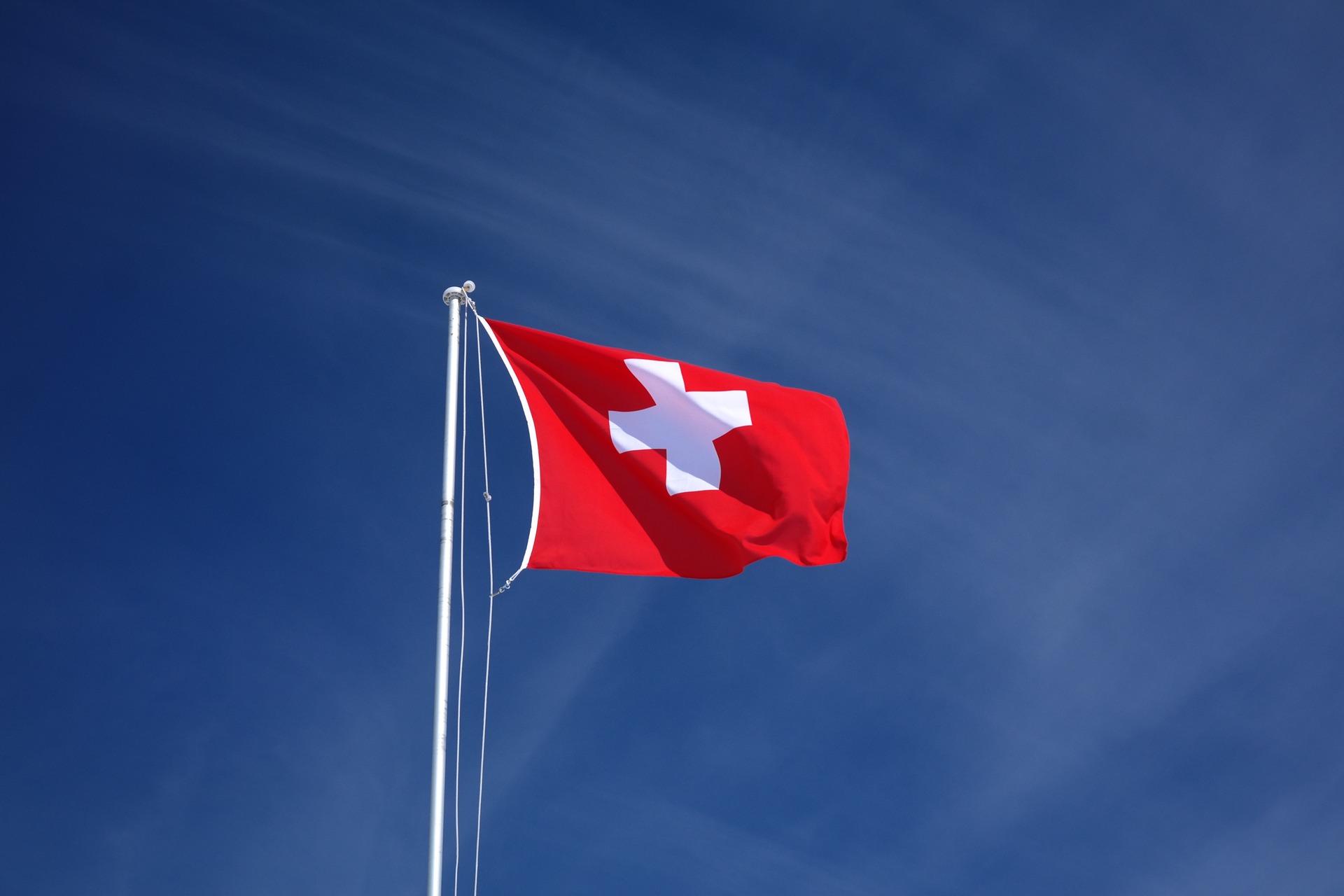 They say that cannabis is illegal in Switzerland, but this statement has its qualifications. From 2011 Swiss law has allowed adults (18 year olds and over) to buy and consume cannabis products. Although the amount of CBD has no maximum limit, as it is considered a cannabinoid beneficial to health, these items can contain no more than 1% of THC, the main psychoactive constituent of cannabis. Therefore it could be said that the therapeutic use of cannabis is legal in Switzerland, as in 2008 the government agreed that the law should make an exception for medicinal use. From 2013 it has also been possible to buy the sublingual spray Sativex.

These restrictions were not always present and the past was seen as a better time. In the 2000s, the state did not prosecute adults who planted cannabis. Due to a legal loophole in Swiss legislation, those over 18 years old could grow plants for personal use and also sell them. In 2002 the country of yodellers became part of the United Nations and this lax attitude towards cannabis changed radically, as from this moment Switzerland had to comply with their orders regarding this matter. So marijuana was banned for nine years, from 2002 to 2011. 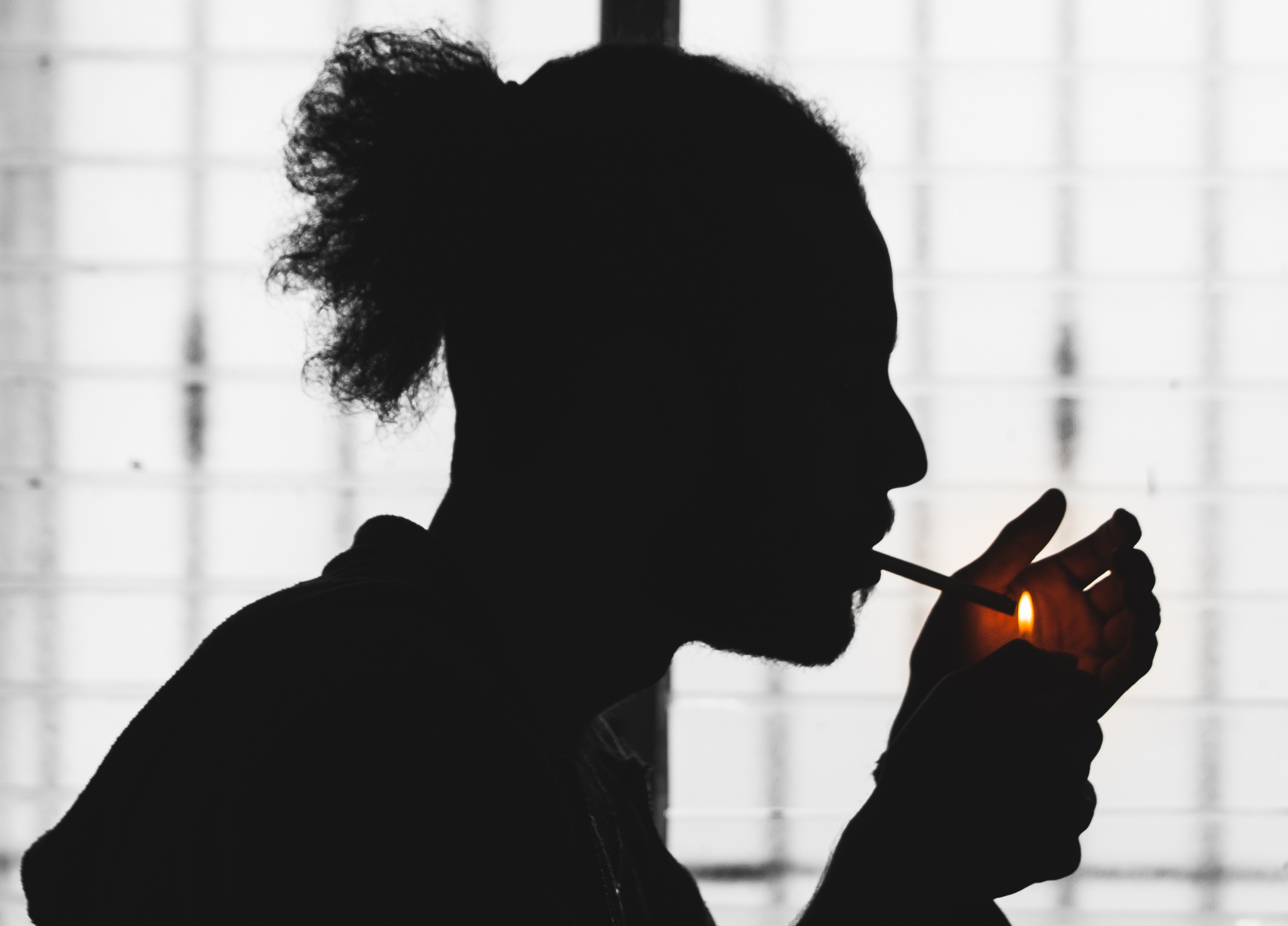 What happens if you are caught with cannabis in Switzerland? Currently, the Swiss Federal Law of Drugs allows the production, possession and use of cannabis with less than 1% THC: Everything else is illegal although there are degrees. From 2012 possession of 10 grams or more of marijuana is considered a penal offense punishable with fines and imprisonment. Although the matter only becomes serious if you are caught with more than 4 kg, at which point it is considered a public health offense and can lead to one to three years in prison.

What happens with quantities of less than ten grams? The fines are symbolic. Thanks to a trial held in 2013 that set a precedent, carrying up to eight grams is not considered a crime and you do not need to pay a fine, although everything depends on the region in which you find yourself. If you are caught with more than ten grams, there is a fine of 100 Swiss francs. This fine increases for re-offenders. 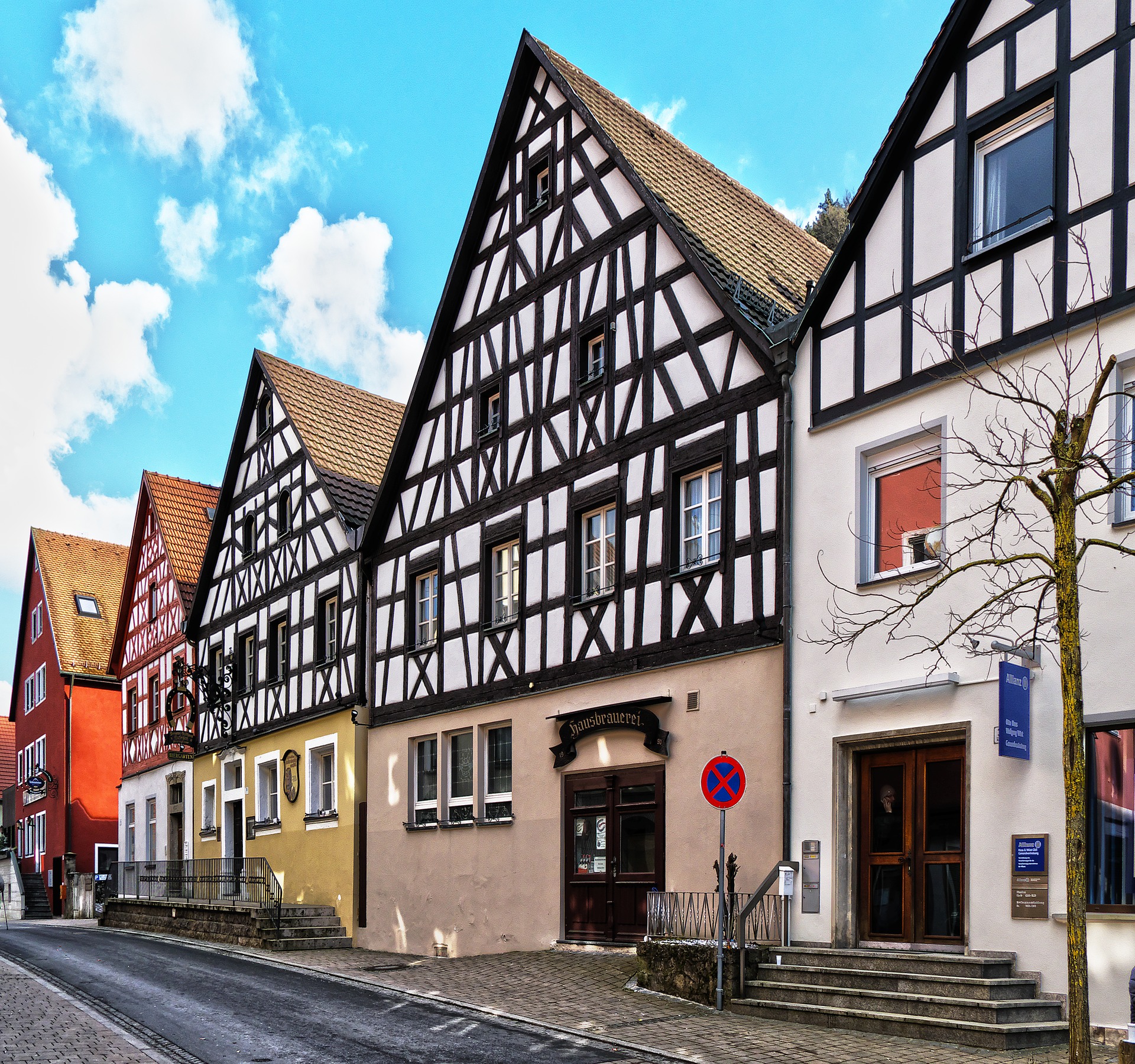 The country tried to legalise the possession and consumption of cannabis in parliament in 2004, but the attempt was thwarted. In 2008 the citizens voted in a national referendum with a resulting 36.7% in favour of legalising the plant. In February of 2016, Zurich, Basel, Bern and Geneva promised to launch pilot projects for the creation of cannabis clubs with a maximum limit of 2000 members. However, a year later the Federal Office of Public Health decided that there was no legal basis for this and cancelled these pilot projects.

So, although at the current time cannabis is not legal in Switzerland, the permissiveness of the country in allowing the sale of products of up to 1% THC in shops and tobacconists; and the possession of certain quantities of cannabis, shows that Switzerland could take great strides in this direction. We’ll be watching!

A new study carried out by Colorado State University researchers warns about the large carbon footprint produced by indoor cannabis cultivation. The report was released in specialized media such as National Geographic ...