Trinidad and Tobago could very soon join the list of countries that have decriminalized cannabis, a legalization that will open the door to the development of a national cannabis industry and the growth of export and import of this product, and that will equally create new business opportunity for this small Caribbean nation.

The Dangerous Drugs Amendment Act was passed in December 2019, decriminalizing possession of cannabis up to 30 grams and allowing limited cultivation for personal use. This new regulation will also authorize the Ministry of Health to grant a variety of licenses to produce, manufacture, distribute, sell, import and export products made and derived from hemp. The bill has been submitted for its enactment to the President of Trinidad and Tobago, Paula-Mae Weekes. 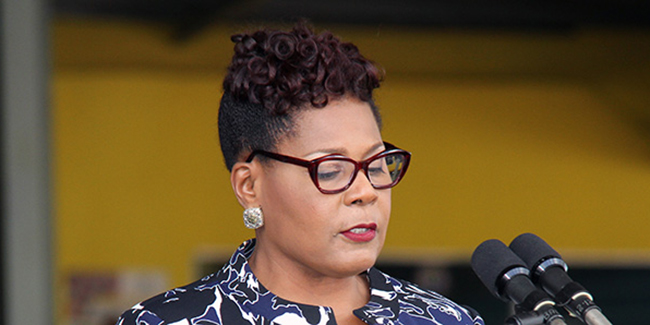 Actually, the proposal for this reform bill took many by surprise since Prime Minister Dr Keith Rowley had stated emphatically that reforming marijuana laws was not among the government’s priorities but recent changes in other neighboring countries, such as Jamaica or Antigua and Barbuda, could have influenced the change of position in this regard.

After this new law comes into effect, if does, Trinidad and Tobago will set out the legal framework to enable the development of a national cannabis industry. Another separate piece of legislation would allow personal cultivation and establish a regulatory body to approve licenses for marijuana-related businesses.

This could help greatly to boost local economies, reduce drug trafficking and lighten the administrative burden on the judicial system.

Attorney General Faris Al-Rawi has reported on the government’s intention to supply cannabis seeds to citizens through the Ministry of Agriculture. The purpose of this measure is none other than to be able to satisfy the eventual local demand, once it gets decriminalized, and put a stop to the illegal flow of cannabis products arriving from other areas in the Caribbean and Latin America. This initiative would also seek to provide a regulated transition and controlled access to the new legal market to traditional farmers. 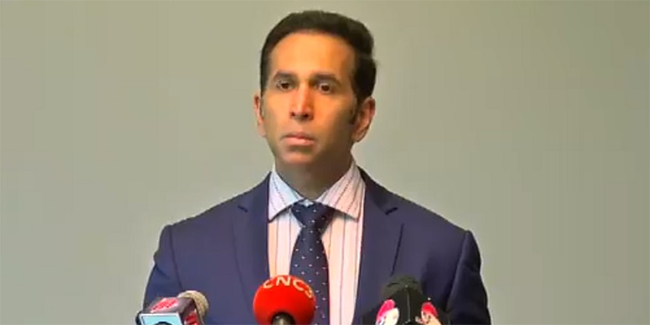 Ansari Hossein, researcher at the Caribbean Agricultural Research and Development Institute (CARDI), is confident that this new cannabis regulation, once it comes into effect, will contribute to stabilize both production and productivity through the implementation of improvement programs.

Under current law, possession of marijuana remains an offense that can carry fines of up to $4000 USD and penalties of up to five years in prison, which may be enhanced further based on the amount confiscated and the offender’s record. Decriminalization would remove all criminal penalties and sanctions for personal use possession.

Darius Figuera, a local criminologist, underlines that decriminalization would dramatically decrease the incidence of crimes related to marijuana, claiming that the rigidity of current laws have actually had a minor effect on the cannabis demand for personal consumption.

“The reality,” he explained, “is that prohibition has failed to decrease demand. In fact, demand in 2019 outstrips demand in the 1990s and it has exploded because we have a whole digital generation now that claims to have rejected this prohibition talk and defends that marijuana is necessary for their well-being. ”

Finally, although this new decriminalization drift raised optimism among ganja consumers, the registration of a first major cannabis company participated by a relative of the national Attorney General’s wife, has generated some distrust on Trinis social media. The Prosecutor claims not to have any personal knowledge about it. Nevertheless, this setback does not alter the fact that legalization will provide a unique opportunity to attract foreign investment to the Caribbean nation and will allow to benefit from the emergence and development of a new industry sector.

The European Observatory on the Consumption and Cultivation of Cannabis (OECCC) has already set out its proposal for a law on medicinal and therapeutic cannabis, a text that they have ...

In Yes We Skunk, we like to get to know a little better the people that make up the cannabis community. That's why today we want to introduce you ...