What’s the status of cannabis in Europe? (Part 1)

At Kannabia, we try to keep you up to date with cannabis news across the world. Laws, advances, social pressures, activist achievements, the reality of patients… we think all this information is fundamental in achieving rights. What’s happening in terms of legislation in the cannabis world? Today, we want to review the legal reality of some European countries, and tell you the situation regarding penalties for consumption, possession and supply of the plant so that you know what to pay attention to if you travel around Europe.

We always get good news from the Americas. The U.S, Canada and some Latin American countries, such as Uruguay, top the list of victories in terms of cannabis legislation. Europe continues to be characterised by its conservatism and the pace is slower in terms of achievement. CBD is fashionable in some countries like Italy and Switzerland, but it all gets complicated when we talk about THC, a psychoactive part of the plant which is still being persecuted.

The Spanish Agency of Medicine and counterpart agencies from other countries use the World Health Organization as a point of reference when talking about cannabis. In January 2019, WHO recommended that the plant be removed from Schedule IV of the 1961 Convention on Drugs – the most restrictive category, which includes heroin – and, thus, reduce its control. With this, the ‘most consumed drug in the world’ would be closer to regulation and more easily able to be studied by the scientific community. Until the UN decides to take that step (perhaps in 2020), make yourself a cuppa, sit down, and we will tell you what your trip through some of our neighbouring countries might be like!

The consumption of cannabis is not punishable by law in this central European country, nor are there any fines either. Since 2008, the plant has been legal for scientific and medical use. However, recreational use remains illegal. Possession of small quantities for personal use was decriminalised in 2016 and the sale of cannabis seeds and plants is legal. In contrast, selling cannabis for profit can be punishable by up to two years in prison in the mildest cases, and with 10, 15 or 20 years in prison and even life imprisonment, in the most serious episodes. 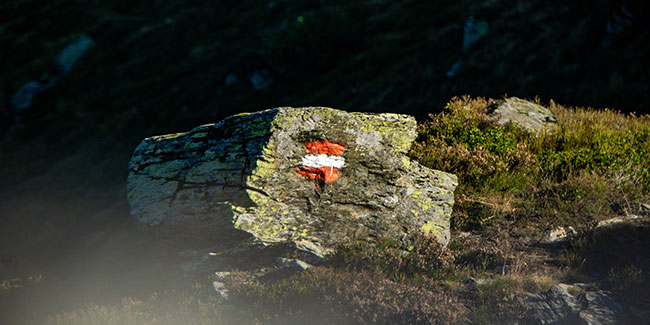 According to the Transnational Institute’s report, ‘Cannabis Regulation in Europe: Country Report Denmark’ (2019), this country has moved from openness to repression, with zero tolerance against sale, use and possession. In 2001, with the advent of a right-wing government, “police policy and practice of tolerance with respect to cannabis” took a “turn.” The 2003 action plan, the ‘Fight Against Drugs’ (which imposes tougher penalties for cannabis possession) came into action, and no longer makes a distinction between drug users and sellers. From this point onwards, possession of any amount of cannabis incurs a fine rather than a warning. As for medicinal cannabis, a four-year trial period to legalise therapeutic use of the plant began on 1st January 2018. At the moment, however, the Danish College of General Practitioners has advised doctors not to prescribe cannabis because of the lack of data on its medicinal effects, causing an interruption to the planned test. 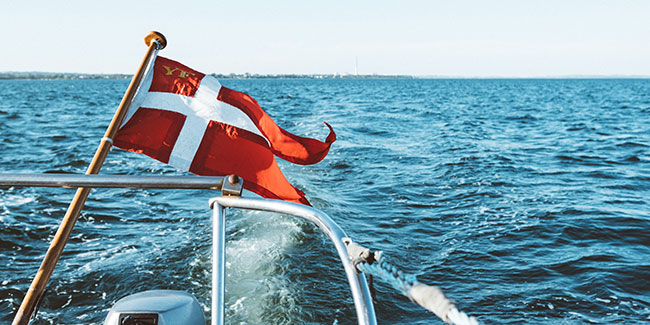 Using cannabis is a criminal offence in this country and can be punishable with fines of up to 3,750 euros and up to one year in jail. In fact, cannabis consumption already involves possession and, if you repeat the offence several times, you can incur a sentence of up to 4 years in prison. Producing cannabis is also illegal, even for personal use, and penalties can be as high as 20 years in prison with fines reaching up to 7,500,000 euros. Supplying cannabis in la Gaule is punishable with up to ten years in prison, and sale of the plant with up to five years. Although this is the theory, in practice judges often dismiss cases that prove there is no link to producing or trafficking marijuana. And there are not many examples of growers who have been convicted of maximum sentences. 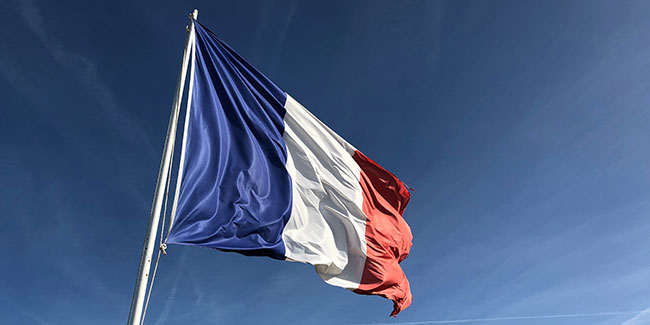 Consuming narcotics is not subject to sanctions in Germany. Everything changes if we talk about possession and sale, however, as they “are associated with the risk of drugs being supplied to third parties.” According to the Transnational Institute’s 2019 report, ‘Cannabis Regulation in Europe: Country Report Germany’, the German Narcotics Act (BtMG) regulates sanctions, and the German Code of Social Law “defines the conditions for funding drug dependence and drug-related diseases.” In March 2017, the ‘Cannabis as Medicine’ Act for patients with serious diseases came into force. However, according to a survey conducted by the SCM (a self-help network on the use of medicinal cannabis), many patients have trouble following their treatment as they cannot find a doctor who prescribes cannabis, or the health insurance does not cover the cost of the medicines. As in Denmark, the medical community is divided between a conservative and a more liberal stance. 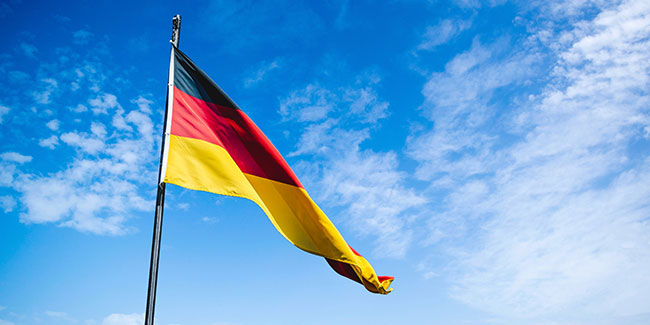 Greece has historically been one of the most conflicted territories with regard to the recreational use of any substance, including cannabis, as the law does not distinguish between drug types. So possession and the recreational use of cannabis are banned and punishable with up to one year in prison. The person who commits the offence may avoid fines or the restriction of personal freedom if the court considers it an incidental case which is unlikely to be repeated. On the other hand, Greece modified the classification of the plant in 2017, moving it from Table A (the most restrictive category that includes heroin, LSD and MDMA for example) to Table B (which includes drugs such as methadone, cocaine and opium) In March 2018, a law authorising the production of cannabis for medicinal purposes and derived pharmaceutical products was approved by the Greek parliament, while since 2017, the sale and cultivation of hemp for use in the textile industry has been legal. 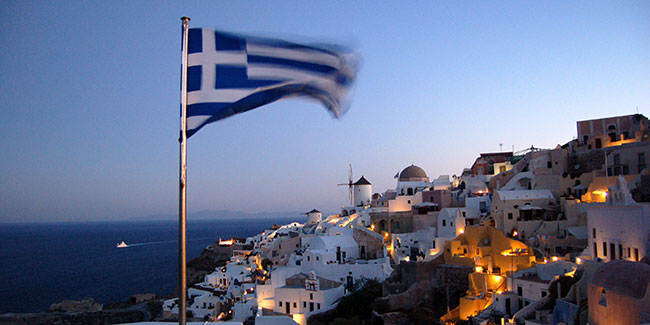 Yoga has changed many people's lives. In these times of doing everything fast, of spending almost the entire week working, of not having time for ourselves and of experiencing constant stress, mental and ...