The first time I bought an AriZona iced tea was when I lived in the Netherlands, the coffeeshops country. How could I imagine that four years later this beverage company was going to include cannabis among its main ingredients? Another American brand that launches the cannabis venture. We will tell you all the details in this article. 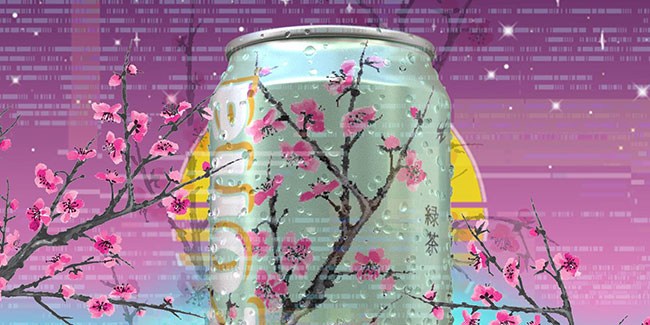 Colorful AriZona teas packaging designs attracts our attention from the supermarket refrigerators. In the end, hopelessly, we end up buying one. Now, this brand includes a more attractive element to its magic formula, since cannabis will be among its main ingredients.

We could read it in The Wall Street Journal, AriZona Beverage Co, the company behind AriZon Iced Tea, has partnered with the cannabis company Dixie Brands Inc. Now that legalisation is a fact in many places in the US, many and varied brands, take the opportunity to launch the cannabis venture. Groceries, drinks, shoes, cosmetics, textiles, building materials…

Dixie Brands Inc. is based in Denver and is dedicated to selling and manufacturing vaporizers, balms or sweets in five North American states. Now, the company plans to manufacture and sell its products through authorised dispensaries. AriZona president and CEO Don Vultaggio said that a brand has to be willing to try things:

“The good thing is that we are one of the first in an emerging space,”  admitted Don Vultaggio. 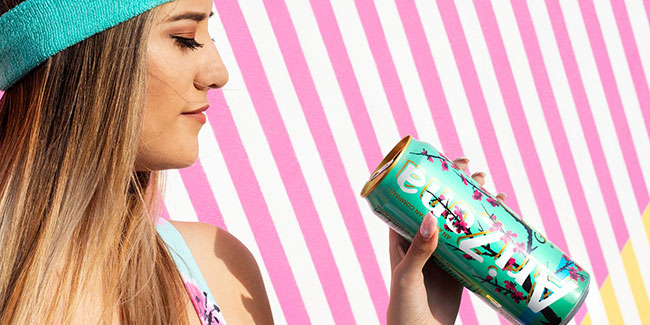 AriZona is planning to start slowly taking small steps towards its main objective. Firstly, it will try with vaporisers and jelly beans, to make the leap to produce cannabis drinks later. Tea, lemonade, coffee, soft drinks, sparkling water… All these varieties could include the magical ingredients in a short time. Both AriZona Beverage Co and Dixie Brands have obtained a license to sell these types of products.

From USA to the rest of the world

As expected, those who will first test their products will be Americans. Although they plan to make the leap to Canada and Latin America later. You will surely remember the name of other soft drinks brands that have taken the step to cannabis entrepreneurship, as we have talked about many of them: Durban Poison, Hi-Fi Hops, Corona Constellation Brands Inc, Coors Light Molson Coors Brewing Co., Province Brands… And even seems that Coca Cola is negotiating with Aurora Cannabis, one of the largest Canadian cannabis producers.

The tea business in decline

Still, AriZona plans to be one of the first soft drinks brands to officially reach the cannabis market. The Wall Street Journal also noted that its main business, tea, is declining, although it is one of the leading brands of iced tea in the US. And that is why AriZona is looking for new avenues of growth, because it has experienced a decline in sales volume in recent years. 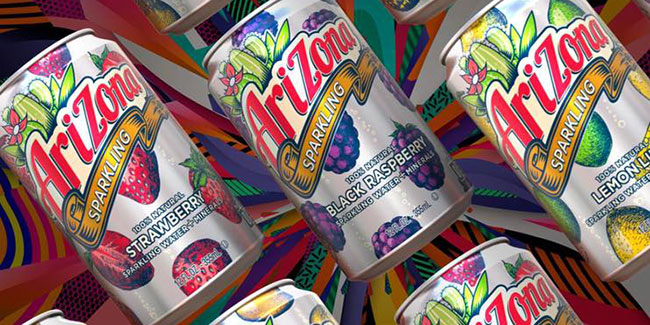 As we can read in The Wall Street Journal:

“The agreement, which is subject to the approval of the Dixie board, also gives AriZona the right to buy a stake of up to $10 million in the cannabis company.”

In addition, the contract also says that Dixie will manufacture the products in each state in which they are sold and that AriZona does not participate in the production. Although the company is still in the first stage of action.

An area not yet as explored

The reason for such caution is that, according to Vultaggio, it is still a risky move. Although the plant is legal in 11 states for its recreational use and in more than 30 estates for its medical use, in the US there is not yet a federal law that says that cannabis is legal, on the contrary, it is prohibited.

“This means that it can’t be transported through state lines. Many banks will not accept money derived from cannabis sales and from companies that sell marijuana in US. They cannot quote on the main US stock exchanges, we read in The Wall Street Journal.