A study has revealed that cannabis use by Americans aged 65 or older increased by 250% between 2006 and 2013. It seems that third agers are the sector of the American population in which consumption of the plant has grown the most. As always, the US leads cannabis trends due to the progress in the legalization of the plant in many states both for medicinal and recreational use.

The tendency to use cannabis therapeutically has reached those over 65 in the United States. As we get older, the ailments and pills increase. However, there is still a great fear, ignorance towards this plant that still has a huge stigma in society. What for many begins as curiosity, ends up being a form of activism when they discover in their own body that the pains diminish. Another of the fears among people of this age is getting high and experiencing psychotropic effects.

Elderly people turn to cannabis for various reasons, usually to treat ailments: sleep problems, arthritis, chronic pain. Although there are also those who use it to avoid the side effects of opiates and other medications that have been prescribed. “Older people have special problems, the biggest of which is simple aging. The body wears. Older people have all kinds of pain such as arthritis, stiffness in the back, knees and hips, and muscle spasms. As a result, cannabis is particularly soothing for muscles and ligaments”, Beverly A. Potter tells us in Cannabis for Seniors. 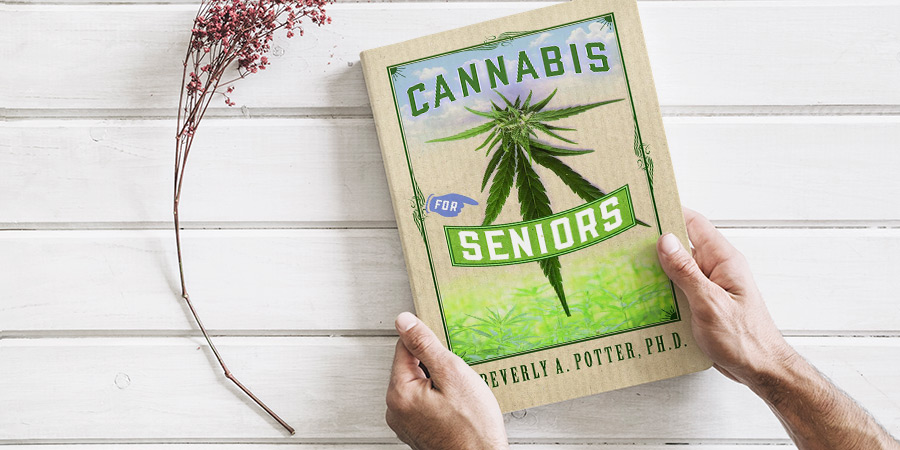 Cannabis for Seniors is a book by Beverly A. Potter, Ph.D. in psychology, corporate trainer, public speaker and author of several books. The writer tries to help people who are reaching 65, (the baby boomers, who are now becoming senior boomers) who are curious about the plant, to better understand its uses. How they could apply it to their life and how it can work as an alternative to analgesics and traditional sleep medications.

“Doctors often prescribe strong narcotics, which are addictive, to alleviate these pains and then do little monitoring of their use. This makes it easy for people to fall into dependency without realizing it. It is not uncommon for older people to take 8 to 10 pills, even more daily. Some report taking more than 20 pills a day”, we read in Cannabis for Seniors.

And most importantly, “cannabis has properties and benefits that older people can turn to for help with these issues and to reduce the amount of stronger narcotics they take on a daily basis.”

Additionally, the Washington-based National Council for Aging Care D.C has published The Complete Medical marijuana Guide for Seniors. This report is very complete, briefly reviewing the history of the plant from the legal use of cannabis before the 20th century up to the prohibition of marijuana and hemp around 1910. As well as looking at the start of the stigmatization  of the plant, when Nixon signed the Controlled Substances Act, which placed marijuana in List I, as an illegal substance along with heroin and cocaine. 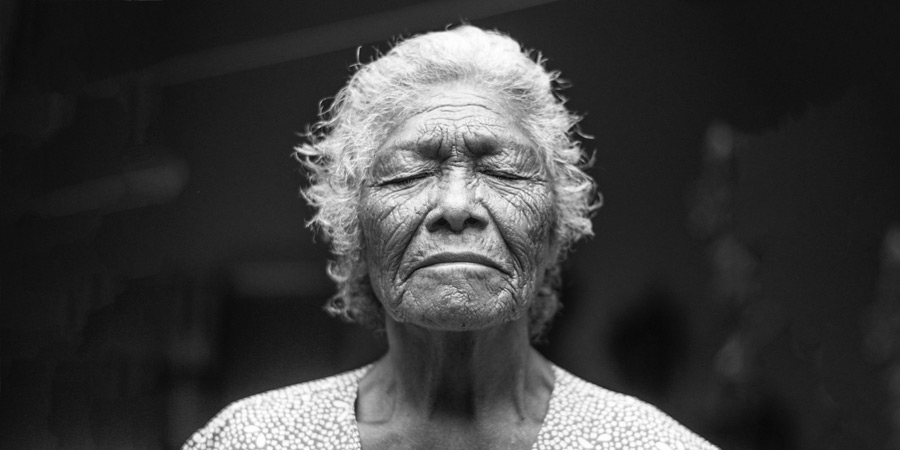 In this Complete Guide to Medical Marijuana for Seniors they explain that although the federal drug administration has not yet approved medical marijuana, because it has not conducted enough clinical trials, it does not mean that the plant itself does not have medical benefits, especially for older people.

Cancer, Alzheimer’s disease, general aches and pains, anxiety disorders and mental health, glaucoma, eating disorders … Through the guide we learn specific cases showing the benefits of the plant in these diseases. And also they remind us that there are many methods to consume cannabis in addition to smoking, and how it acts in each of the ways: edibles, infusions, beverages, vaporized, in pills, topically etcetera.

Redman and Method Man, rap icons that plan to launch a cannabis line

Method Man, of the group Wu-Tang Clan and Redman are two rap icons that have collaborated on multiple occasions. But in addition to the music and their close ...