The World Health Organization (WHO) has requested that the United Nations (UN) consider the reclassification and / or elimination of cannabis from lists I and IV of the most dangerous substances. A place that it has occupied since 1961 along with heroin and other drugs to which little medical value is attributed, without any evidence, for more than 50 years. 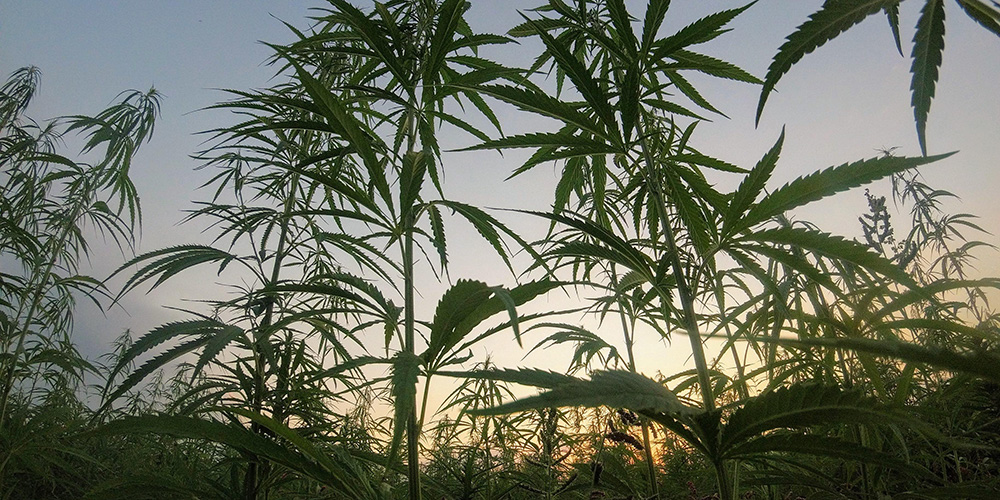 A few years ago this news would have seemed unthinkable, since the list of dangerous substances has been rigid since its creation in 1961 and until now has seemed untouchable, like the monarchy in some countries. However, last June, the WHO Committee of Experts on Drug Dependence held its fortieth meeting. This meeting aimed to review drug conventions based on scientific evidence and on this occasion was devoted entirely to reviewing cannabis and its components. Geneva was the meeting point for cannabis activists from around the world for four days, from June 4 to 7.

In 1961 the Convention on Drugs was held, which placed cannabis on lists I and IV, where heroin is also to be found. Since then, almost six decades ago, no substance had been reviewed, nor had been reconsidered for its medicinal value. Now WHO has asked the UN to reclassify marijuana, since the US Drug Enforcement Agency continues to believe that medicinal components such as CBD are at greater risk of abuse than of medicinal benefit.

Review of effects of cannabis on health

After the meeting, the experts of the Committee sent a letter to the Secretary General of the United Nations, António Guterres, with the conclusions of the four days work, signed by Tedros Adhanom Ghebreyesus, current President of the WHO.

“In resolution 52/5 of the Commission on Narcotic Drugs it was noted that the effects of cannabis on health had not been recently examined and that the WHO Expert Committee on Drug Dependence was asked to submit an updated report,” it can be read in the report. 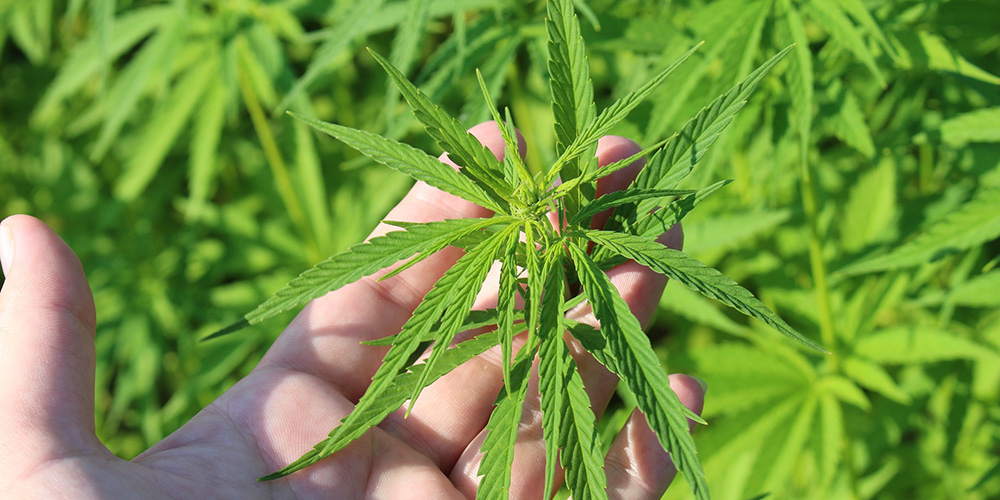 Back at the 38th meeting of the WHO Committee of Experts on Drug Dependency, it was brought to the table that the consumption of cannabis and its components for medical purposes had increased and new pharmaceutical products with marijuana had emerged. Another point that was recognized was that the plant had never been officially studied by the Committee.

At the last meeting, a critical examination of cannabidiol (CBD) was carried out. “The Committee recommended that preparations considered pure CBD not be included in the lists of international conventions on drug control“.  In addition, there were previous examinations of the plant, cannabis resin, cannabis extracts and tinctures, delta-9-tetrahydrocannabinol and THC isometers.

The next meeting will be held in November 2018 and the Committee will conduct critical examinations of the aforementioned components of cannabis (cannabis plant and resin, cannabis extracts and tinctures, delta-9-tetrahydrocannabinol (Δ9-THC); THC), as well as a series of new psychoactive substances, including fentanyl analogs and other psychoactive substances.

The conclusions of this meeting of WHO are that CBD “is one of the natural cannabinoids of the cannabis plant” and that “there are no reports of cases of abuse or dependence related with its consumption“, since “in general, CBD is well tolerated and has a good safety profile“. They highlight some adverse effects of cannabidiol such as loss of appetite, diarrhea or fatigue, but mention that therapeutic applications for various clinical uses are being investigated. 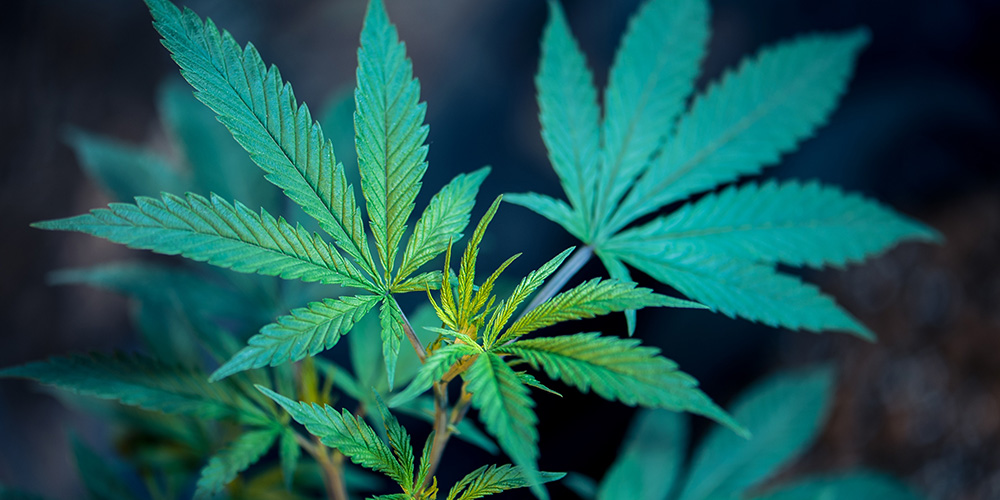 “The most advanced research in this area is related to the treatment of epilepsy. Clinical trials have shown the efficacy of a pure CBD product to treat some forms of epilepsy, such as Lennox-Gastaut syndrome and Dravet syndrome, which are often resistant to other forms of medication”, they emphasize.

Another of the points highlighted in this report is that the CBD does not appear specifically in the lists of the international conventions on drug control of the United Nations of 1961, 1971 or 1988. And, nevertheless, “if it is prepared as an extract or tincture of cannabis is subject to control according to Schedule I of the Single Convention on Narcotic Drugs of 1961. ” Although there is no evidence that as a substance it lends itself to abuse or produces harmful effects. For all this, the committee recommended that preparations that are considered pure CBD not be included in the lists and concluded that there is sufficient evidence to proceed to a critical review of the plant and its derivatives.

A big step for CBD and a small step towards cannabis getting the green light and its legalization being possible in all the countries of the world, hopefully very soon.

How to plant marijuana seeds in winter

The Cannabis plants love warm and sunny locations, but does this mean that you cannot plant marijuana seeds in the winter? Not necessarily: your chances of success ...

Is it a good idea to grow different cannabis strains in the same space?

Don’t you think growing the same marijuana can get a little monotonous? What if you want to try something new or want several genetics for specific uses? The answer is to plant ...