The European Observatory on Drugs and Drug Addiction (EMCDDA) has published its first report, Medical use of cannabis and cannabinoids: questions and answers for policy formulation. Politicians from all over Europe interested in legalizing the plant for medicinal use now have this manual at their disposal, to provide them with all the information they need to carry out the task. 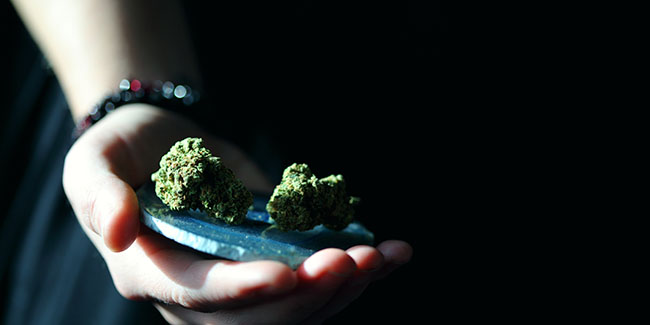 The EMCDDA is a European agency that aims to advise politicians in member states about drug policies. Within this manual we can find both practical experiences from other countries; and also objective data, to which politicians wanting to document the possibilities of legalizing cannabis for medicinal use can refer.

These are some of the questions to which this publication responds. Its production is the result of the growing interest in this topic, as more European countries develop policies and practices in this area.

“This issue is of growing interest, not only because several European countries are developing policies in this area, but also because the international framework may be changing, after the recent review of cannabis by the WHO Expert Committee on Drug Addiction” , we read in the EMCDDA manual. 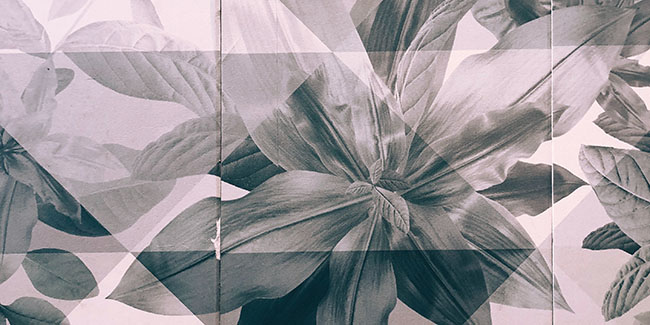 The need for a common standard framework

This manual includes chapters that show evidence about the medicinal properties of cannabis and cannabinoids and about their medical benefits in various conditions. They also point out that the plant is not always effective, but they emphasize that it does not have serious side effects.

Another of the topics collected are the legal and regulatory frameworks needed to allow cannabis and cannabinoids to be used for medical purposes. What are the requirements imposed on governments by international drug control treaties? What kind of evidence do pharmaceutical regulators require before approving drugs for clinical use in high-income countries?

Governments must address regulatory issues when they decide to allow patients to use cannabis or cannabinoids for medical purposes. How to make decisions about the types of cannabis products patients can use, the medical conditions for which they can be used and the type of medical and regulatory supervision under which they can use it.

That is, there is no standard conceptual framework that regulates cannabis preparations and their byproducts and there is a disparity in approaches to their use. That is why there are so many problems in the entire cannabis chain, from production to distribution and why so many users have to go to the black market. All this is included in the last part of the manual.

The example of other countries

In order to create it, the EMCDDA has looked at other countries that have already legalized cannabis therapeutically or recreationally such as the USA, Canada, Israel or Australia; and provide an example for the rest of the world. In addition, they offer examples of the different forms of regulation of the medical and recreational use of cannabis and cannabinoids. The objective of this work is to create a common code among all member states, so that they can create a common base in the policies that refer to the regulation of cannabis.

An objective vision despite the complex patchwork

“In most countries, the provision of cannabis and cannabinoid products and preparations for medical purposes has evolved over time, often in response to patient demand or product development,” said the director of the EMCDDA, Alexis Goosdeel, who also added that “this report seeks to provide an objective view of current evidence, practices and experiences, in a rapidly moving field, and, on the other hand, to describe the complex patchwork of approaches adopted in the EU and beyond”.

“This report examines the evidence and practice of making cannabis or cannabis-based medicines available for therapeutic purposes. This issue is of growing interest, not only because several European countries are developing policies in this area, but also because the international framework may be changing after the recent review of cannabis by the WHO Expert Committee on Drug Addiction”, we read in the conclusion of the EMCDDA manual.

The cannabis industry is relatively new and rapidly changing but already faces the complex task of marketing and advertising with no previous examples to use as reference. Besides, we have to ...

Patients with musculoskeletal trauma profit from a treatment with cannabis according to survey data. Harvard Medical School investigators asked 500 patients at two trauma centres. The majority of patients felt that cannabis could be ...