Finland, Some of the toughest legislation in Europe

What do we know about Finland? That it belongs to the Nordic countries; that it gets very cold; that its landscapes are impressive; that it’s the best place to see the Northern Lights; that Santa Claus is from there….but, what do we know about  it’s laws in respect to cannabis? In this post we get a little closer to this land of ice and snow. 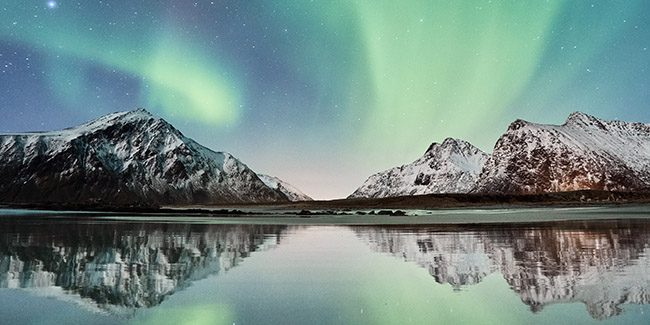 Country with a tradition of hemp plantations

The geographic location of Finland and the prevailing temperature during the year do not make it the best place to plant just any variety of cannabis and on its lands only some strains can thrive. Still, there is evidence that hemp plantations existed in this country long before the Viking period, .

Between the 18th and 19th centuries, hemp and flax were the main crops that existed and with them they made fabrics of extraordinary quality. There has never been a law that prohibits the cultivation of hemp. At present, Finland stands out as one of the countries that has contributed most to this industry.

Legality of Cannabis in Finland

The Criminal Law of Finland (1/1889) prohibits the cultivation of cannabis plants. “Cannabis is illegal in Finland. Chapter 50 of the Criminal Code criminalizes all dealings with illegal narcotics, including the production, import, transport, sale, possession and use of cannabis”, we read in the Wikipedia entry on the status of the plant in this Nordic country.

It does not matter if the Finnish police catch you with cannabis, cocaine, methamphetamines or heroin, all those considered “narcotics” are governed by the same legislation, there is no difference between them. Yes, “minor offenses” are distinguished from “major crimes”. If you grow, sell or carry any substance, you are committing a drug crime and there are no nuances of severity.. 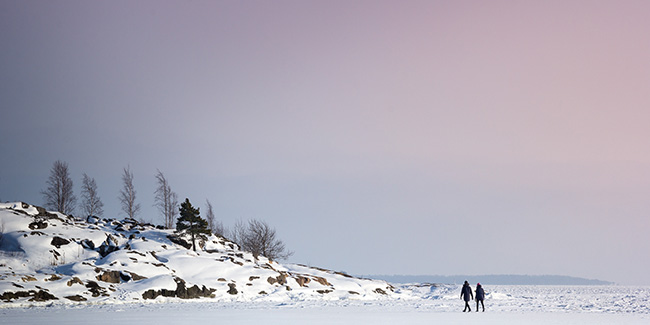 After this clarification we come to the penalties, which depend on how much you are carrying. If it is a small amount for personal use, you will probably have to pay a fine or serve a maximum of six months in prison (which may be suspended). Then, for drug offenses, the penalties range from two to ten years, depending on the aggravating circumstances. But, in the worst case scenarios, cannabis does not count as a substance that can aggravate the sentence, since it is not considered very dangerous.

Circumstances change when someone is engaged in supplying any substance, including cannabis. In this situation, even if you have passed or sold a very small amount, it is difficult to escape the full weight of the law. So don’t people cultivate? We return to the first statement, if you have a marijuana plantation, it is no different to other substances and you can go to jail for up to 2 years. But if it is considered to be for your personal consumption, this penalty can be reduced to a fine or 6 months behind bars. 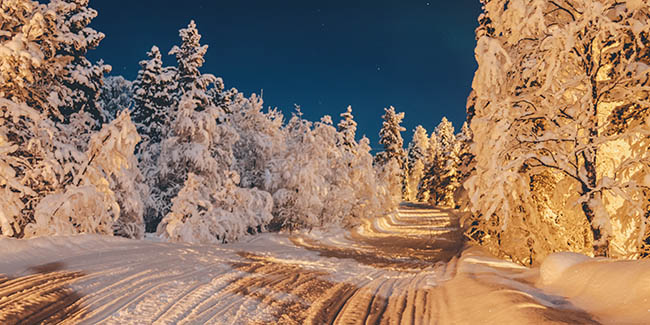 Criminal Law prohibits only cultivation for the purpose of drug related offenses. When the plant is not cultivated for this purpose, it is understood as an exception in the legal atmosphere of the cannabis sativa plant. Therefore, it has been declared that the reproduction and development of the industry and the creation of new selections of cannabis and Cannabis seeds (including the upper flower parts of the plant) are allowed.

Finland has received permission from Evira (Finnish Food Safety Authority) to import small quantities of cannabis sativa seeds. But this does not mean that producing medicines from seeds is allowed The production of any medication is allowed only with a very strict procedure, which is controlled by Fimea (Finnish medicine agency).

The legislation regulating Cannabis seeds is not clear. According to the authority that regulates the Law of Trade of Seeds of Finland, 500 seeds is a small amount. They can be found both online and in the capital, Helsinki, although they are sold as souvenirs and strictly not for germination purposes. The permit was granted at this stage only to import and export the seeds for the purpose of growing and developing plants. To sell the product (for example, to pharmacies) another license would be required.

The permits that have been granted at this stage are to import and export seeds for the purpose of growing and developing plants only. To sell the product (for example, to pharmacies) another license would be required. 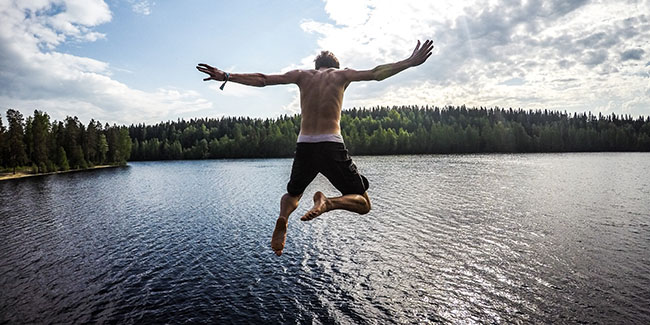 Therapeutic use of the plant

In 2008 the country took a step towards regulating the therapeutic use of the plant and passed a law that allows it to be prescribed as medicine. In this area there is a bit of ambiguity since it is only legal in some forms: Bedrocan, marijuana flowers that come directly from the Netherlands; and, since 2012, Sativex, although only a few patients have had access and it is a drug with an prohibitively high price.

Following a cannabis treatment in Finland is not so easy. Doctors review each case exhaustively, this procedure is the last option to be taken and is only indicated and approved when all other possible routes have been exhausted. The list of diseases and diagnoses for which medical cannabis is considered is very limited: glaucoma, cancer, multiple sclerosis …

In the Cannabis Travel Guide, We Be High we read that “as Finland is on the edge of western civilization, the use of cannabis is still a little underground.” So Finland would be on the list of countries where the laws that legislate cannabis are more severe. Since 2008 there have been some steps forward, for medical marijuana, but these steps are being taken very slowly. We’ll be watching.