We are living in a critical moment. UN has already warned world governments that we will be facing an environmental disaster in the near future. Nevertheless, it seems policymakers are not grasping the gravity of the devastating effects that our plastic consumption is having on the planet. However, some multinationals are already responding and taking action. LEGO, the toy building blocks giant, has committed to using only sustainable materials by 2030. And guess what material is being considered to achieve this goal? Hemp! 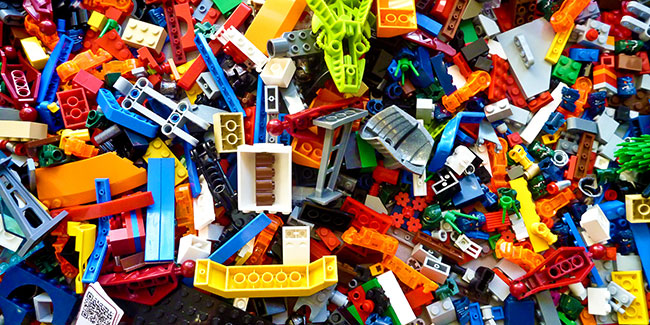 Who hasn’t played with LEGO as a kid? For generations, these plastic pieces have been an essential in any children’s toy collection. This company, which started in Denmark in 1932, eighty-eight years ago, had so far used in the manufacturing of its blocks a plastic resin called acrylonitrile butadiene styrene, also known as ABS. However, according to a report published by Plastics News, the multinational declared its intention to start using hemp-based plastic, a more eco-friendly and cost-efficient material. 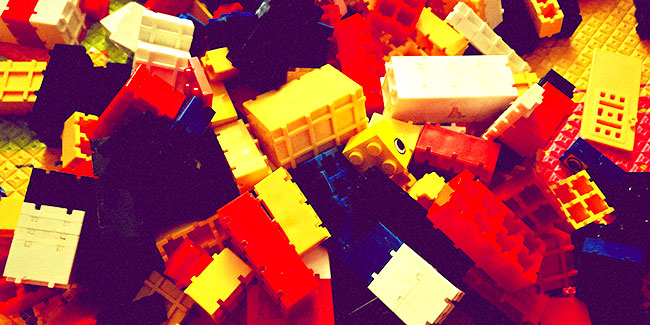 2030 is the year in which, according to the company plan, LEGO is moving to a totally renewed production using this new material. According to Plastic News, since 1960 they have produced a total of 60 billion blocks every year, more than 6,000 tons of plastic, quite a significant amount. Allan Rasmussen informed to this newspaper that they have been searching for a sturdy material that can last at least 50 years, since one of the key brand commitments is to guarantee that these toys can be passed from generation to generation.

The ideal alternative material has to meet two requirements: sustainability and durability. This is why they have chosen a bio-composite plastic made from hemp. Some of the advantages of using this material are its low price, its resistance and the fact that it is biodegradable. Also, hemp is a fast growing plant with a crop that can be yielded in four months, highly resistant to pests and thus requires fewer pesticides. In fact, hemp is widely used in different industries as fuel, paper, fabric, biodegradable plastic, superfood or cigarette filters.

All these characteristics make it a win-win material. However, sugarcane might prove a serious competitor but it shows some weaknesses. First, its growth is much slower than hemp’s; secondly, pesticides are extensively used in this type of crop, which is having an adverse effect on the Great Barrier of Australia, the world’s largest coral reef system. 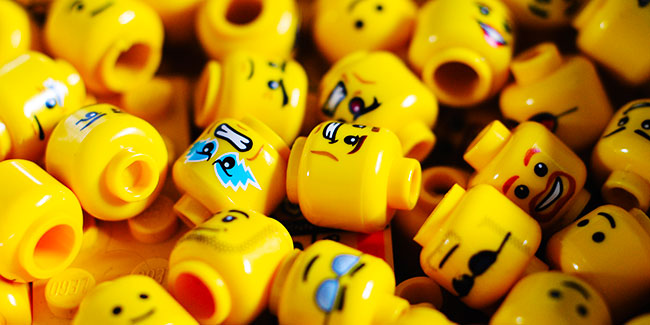 In its beginnings, LEGO chose ABS because of its strength and durability. This type of plastic contains polymers, which are extremely hard to dispose and are especially harmful to the environment, since it is a material that needs a specialized facility to be properly recycled. The bad news is that the amount of plastic dumped into the ocean has been increasing. According to National Geographic, about eight million tons of this material ends up in our oceans every year. 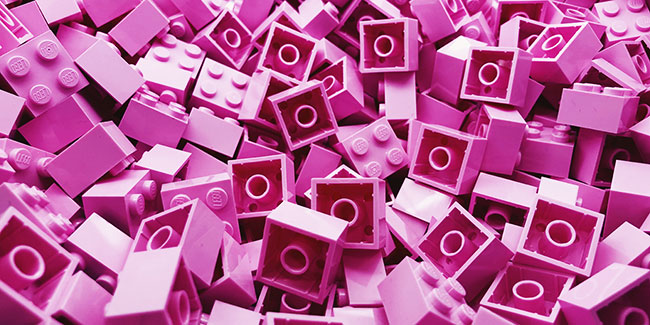 LEGO is aware of its own environmental impact and is ready for a change. The first step towards a solution is to search for an alternative material in the manufacturing of its toys. Moreover, the Group has joined a partnership with WWF (the World Wide Fund for Nature) and also with the Bioplastic Feedstock Alliance (BFA). Campaigns like Greenpeace’s, with messages such as “Shell is polluting our children’s imaginations along with the planet” has definitely impacted LEGO’s decision to drop Shell’s branding.

The word LEGO derived from the Danish phrase ‘leg godt’, which means ‘play well’. Carpenter Ole Kirk Kristiansen was the creator of the company. They started with wooden toys, much more affordable than the imported toys made of metal that were a trend at that time. In addition, this material began to be scarce and was difficult to obtain during World War II.

Did you know that the original LEGO family was inspired by Dutch avant-garde painter Piet Mondrian to choose its brightly colored bricks?