We’ve all heard a thousand times that we need to include more omega-3 in our diet, but do you know how these fatty acids can enhance the effects of cannabis? In this article we tell you all about how they benefit our endocannabinoid system and how they can help us get the most out of our body and mind by mimicking some of the properties of cannabis.

Omega-3 is a family of fatty acids classified as essential since they cannot be synthesised by our body and are necessary for the body to fulfill its vital functions. Despite this, we didn’t start to appreciate the importance of keeping them on our menu until the 1970s, when research into the diet of the Greenland eskimos shook the world of nutrition.

This population, who were acclimatised to the extreme cold, had a diet that was remarkably high in fats, but at the same time had an incredibly low incidence of cancer and cardiovascular diseases. The answer was found in omega-3, a group of polyunsaturated fatty acids that they got from fish and sea lion and whale meat.

The scientific community realised that, as well as the eskimos, other populations that also had a diet heavily based on fish (such as the Koreans and the Japanese) also enjoyed great cardiovascular health, with a low rate of heart attacks and other diseases such as high blood pressure, rheumatoid arthritis, or depression.

The effects of omega-3 on the endocannabinoid system

As we have just seen, omega-3 can have many effects on the human body. Some of these fatty acids have been studied in depth since they were found to be highly relevant to these characteristic diseases of the Western world. However, their relationship with the endocannabinoid system has not been the focus of research until the last decade.

This recent research shows that, when we consume adequate amounts of omega-3 in our diet, this helps us better metabolise the cannabinoids present in the cannabis plant. In fact, omega-3 fatty acids can even help the body to produce its own cannabinoids more efficiently, which is fantastic news for anyone wanting to improve their overall health or trying to overcome a disease.

For instance, a team from the university of Illinois published an article in 2017 on how omega-3 contributes to the formation of some endocannabinoids and how these promote our health through the endocannabinoid system. So how does this happen?

Let’s first talk a little about this great protagonist of our body and our life: the endocannabinoid system. This is a neuromodulatory system whose objective is to maintain the balance of many of the functions of the human body, which include pain relief, hunger, anxiety, or motivation. The endocannabinoid system can intervene in all of these functions, as well as many others, thanks to the regulation of the cellular receptors that constitute it, such as CB1 and CB2.

These receptors are activated by endocannabinoids, which are molecules that our body produces naturally and are part of this complex regulation system.

Docosahexaenoic acid (DHA) and eicosapentaenoic acid (EPA) are fatty acids that belong to the omega-3 family. Once ingested, they can turn into two types of endocannabinoids (DHEA and EPEA) which regulate the endocannabinoid system thanks to their interaction with the CB1 and CB2 receptors. The study also highlighted the importance of their role in our health:

The benefits of THC without its psychoactive effect

Due to their ability to interact with CB1 and CB2 receptors, the study claims that these endocannabinoids exert effects similar to those of THC, the cannabis phytocannabinoid par excellence that also interacts with these receptors.

Numerous studies have shown that, in addition to its psychoactive effects, THC also showcases beneficial properties for human health. Due to their similarities with THC in their action mechanisms, these endocannabinoids could have the key for the treatment of certain conditions and for pain relief. They could also intervene in inflammatory processes whilst avoiding the psychoactive effects of tetrahydrocannabinol.

Besides generating endocannabinoids with effects similar to those of THC, omega-3 can also emulate the functions of other phytocannabinoids such as CBD.

A Canadian study published in 2022 noted that, just as CBD is capable of regulating neuronal functions and has the potential to treat certain neuropsychiatric disorders, omega-3 performs functions similar to those of this phytocannabinoid by using the same action mechanisms.

What’s more, both CBD and omega-3 are responsible for the regulation of dopamine, a neurotransmitter that has a highly crucial role in the performance of our brain and whose dysfunction contributes to the development of mental disorders such as anxiety, addiction, and schizophrenia. In addition, omega-3 acts synergistically with CBD, thereby enhancing its effects.

How does omega-3 enhance the effects of cannabis?

The study emphasises that an increase in omega-3 in our diet can promote the pathways for CBD activity in our brain, thereby increasing the sensitivity of the CB1 receptor.

This way, omega-3 fine-tunes the endocannabinoid system so that it can interact correctly with phytocannabinoids such as THC and CBD, enhancing their effects thanks to a greater receptiveness of our body to the compounds of this plant.

It is also important to keep in mind that the active ingredients of cannabis are fat-soluble, which means that they need fat to be able to be metabolised properly. Therefore, eating more omega-3 fatty acids increases the efficiency of your cannabis intake and enables it to have a greater effect on the body.

Cannabis: another source of omega-3

Cannabis seems to have so much in common with omega-3, and it also contains this type of fatty acids. A study published in 2021 investigating the use of cannabis in gastronomy and its therapeutic potential, highlights that hemp seeds, hemp milk, and hemp oil contain an optimal proportion of omega-6 and omega-3.

So you don’t need to go on the Korean diet or eat whale meat to enjoy the countless benefits of omega-3. Besides adding fish, eggs, olive oil, or nuts to your dishes, you can find a great ally in these cannabis products to help get the most out of your endocannabinoid system and enjoy good physical and mental health.

Omega-3 fatty acids not only help with the conversion of cannabinoids in your body, but they also have their own healing properties, especially when it comes to fighting the diseases that affect us the most. 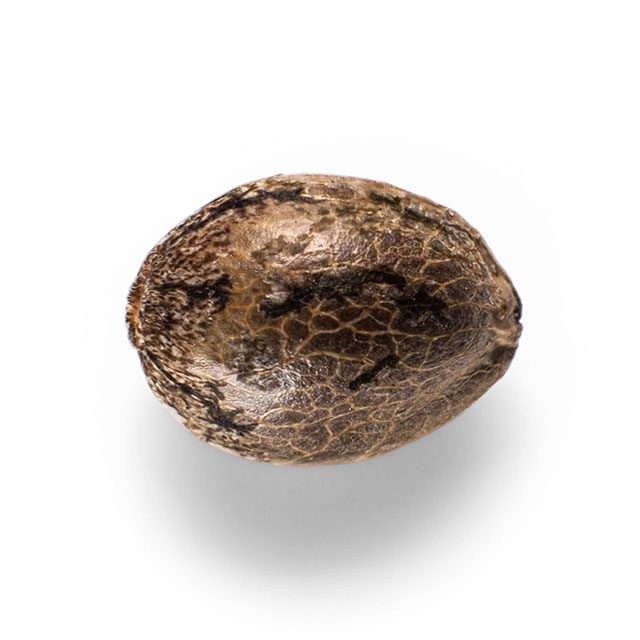 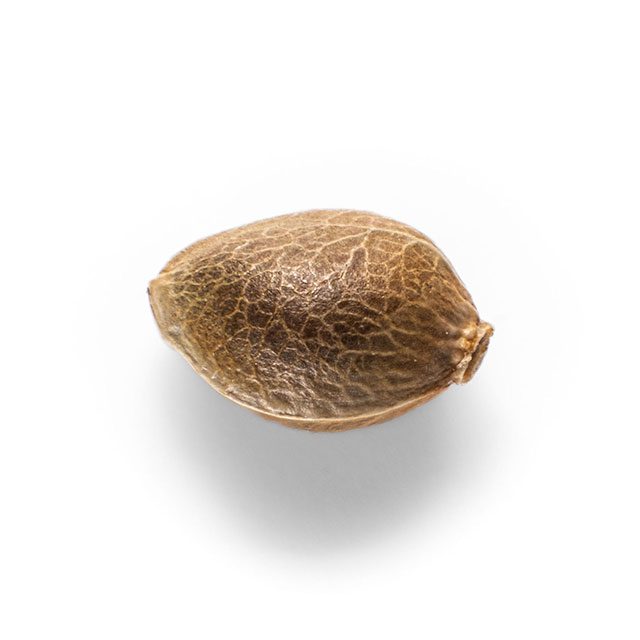