November brought good news for the cannabis world in Mexico, which could mean a crucial step towards the legalization of recreational cannabis in the country. The highest Mexican court, the Supreme Court of Justice of the Nation, on October 31 declared the absolute prohibition of the recreational use of cannabis unconstitutional, after three citizens alleged that the current anti-drug legislation in the country is unconstitutional. 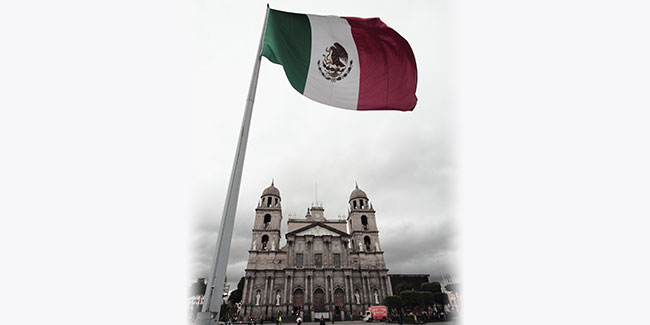 This is the fifth court of justice decision declaring that the prohibition of recreational cannabis is unconstitutional, with four votes in favor and one against. So jurisprudence is created, meaning that all courts in Mexico have to respect this interpretation of the law. The first time this issue was brought to court was in 2013 and those on charge were four members of the Mexican Society of Responsible and Tolerant Self-Consumption, SMART. This, in 2015, was the first favorable ruling issued.

So, from now on, if a citizen asks the Federal Government, it has to revoke the prohibition. “The fundamental right to the free development of the personality allows that people of legal age decide – without any interference – what kind of leisure activities they wish to carry out”, these are textual words of the First Chamber, issued in a press release published by the SCJN. The two amparos approved in review are 547/2018 and 548/2018 and reiterate for the fifth time the unconstitutionality of prohibiting the consumption of cannabis.

Permission to cultivate and consume

The chamber sets a legal precedent to allow people who so wish, to cultivate and consume the plant recreationally. Of course, the SCJN has added that under no circumstances does this imply that they can trade it, “or use other narcotics or psychotropics.” 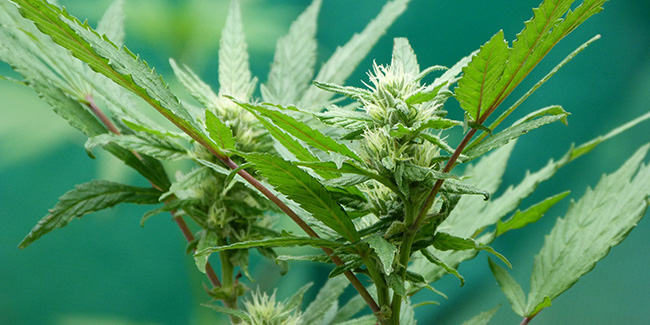 All Mexican citizens can request a permit from the Federal Commission for Protection against Sanitary Risks (Cofepris) to cultivate and consume cannabis in a recreational manner. If it does not give them permission, they have right to an appeal, which all judges in the country must resolve in their favor.

One more step towards recreational legalization

This historic decision brings recreational cannabis legalization a few steps closer in Mexico. The Mexican Health Law includes articles that prohibit the personal use of marijuana and also the consumption of the plant. Under this law, it is forbidden to sow, cultivate, harvest, prepare, possess or transport marijuana. This decision of Mexico’s highest court annuls these articles.

In this way, Mexico joins the list of countries on the way to legalising recreational use of the plant, as they did in 2017 for medicinal use. All Mexican courts have to respect this jurisprudence, now it just remains for congress to modify the legislation that regulates the cultivation and consumption of cannabis to really protect the rights of citizens.

The court has to notify the legislature of its decision in order to  initiate the reform process and guarantee respect for the rights of all users, saving them having to request an injunction in court. 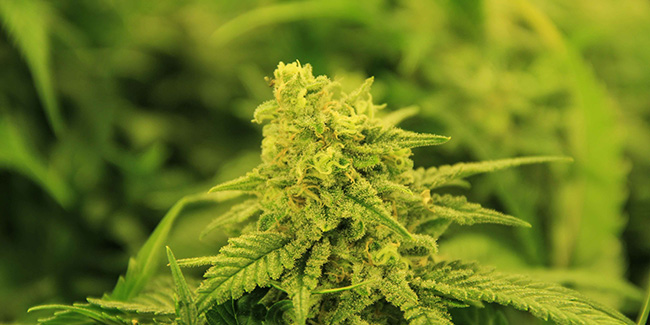 The future Mexican government, which takes office on December 1, has declared that it is in favor of the decriminalization of the plant. The main reason is to combat the violence caused by drug trafficking, which has claimed some 170,000 lives and approximately 30,000 missing persons in the country over the last ten years.

There are also voices against the changes, such as the PRI deputy of Cancun, Leslie Hendricks Rubio, who believes that this measure would endanger young people, as he believes cannabis a gateway to other substances and that therefore this decision will not end the violence that the country is experiencing. Nor do they agree with the decision of SCJN civil organizations such as the National Union of Parents (UNPF).

A recent study from South Africa contradicts the existence of an entourage effect — at least when it comes to the treatment of human cervical cancer cells. There is a ...

Dutch MPs have approved a new law that allows the cultivation of cannabis in the Netherlands by 77 votes for and 72 against. The initiative was presented by Vera Bergkamp (Democrats 66), but the ...