Vibe:  Super diverse cultural melting pot with lots of lakes and wine as well as cities and fine dining!  Toronto is one of North America’s largest cities and is sort of like Canada’s New York (but arguably friendlier).  In fact, the cost of film production in Canada is much less than the United States, and many popular shots of “New York” in movies are actually shot in Toronto.  Head north of Toronto to enjoy super the super posh cottage region of Muskoka.  Head west and find yourself at one of the wonders of the world and one of our wine regions—Niagara Falls.  Head east and you’ll hit another wine region, Prince Edward County along with a lot of farmland along the way.  Keep going east and you’ll hit Kingston (where I’m from) and Canada’s oldest city.  If you still want to day trip you can go even further east and hit our country’s capital, Ottawa, and you can thank our Prime Minister, Justin Trudeau, for legalizing cannabis! 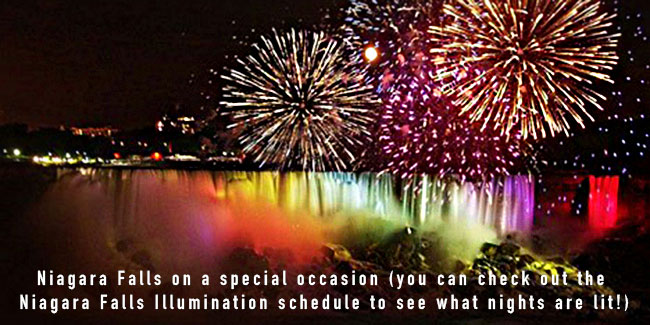 Vibe:  Small-town feeling with a generous helping of maritime charm!  Prince Edward Island is our smallest province and recognized for its red soil and sand that emerges from the breakdown of red sandstone, and its unique red sandy beaches.  A visit to Malpeque Harbor (where the oysters come from) reveals the devoted fishing culture of the residents of the island. The Bay is a beautiful, sparkling view during the night as anglers fish with bright lamp stands on in the sea. Cape Bear is a location known for high cliffs and home to the seals-mammals. 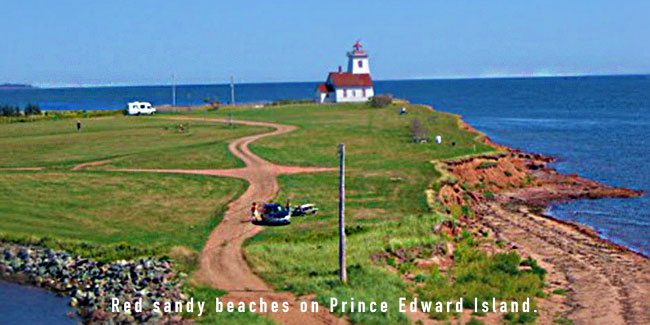 Vibe: European and distinctly proud of their heritage and culture which they preserve and protect.  Quebec is the home of poutine, is French speaking in most of the province (where signs must be more French than English), and a great place to ski on the east coast (with beautiful little skiing villages like St. Donat, Mont Tremblant and Mont St. Anne).  You will also find the world famous Ice Hotel (a hotel literally made of ice) and some of the most breathtaking fall foliage in the whole world. 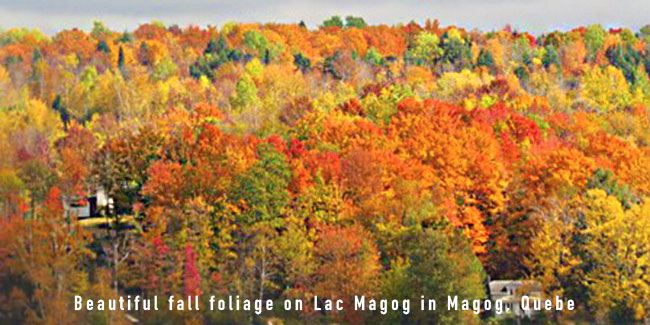 Vibe:  Strong indigenous roots with plenty of freshwater natural resources.  The major tourist attractions in Saskatchewan are the region’s uncrowded national parks, unspoiled waterways, and vast boreal forests.  While a sprawling prairie covers most of Saskatchewan’s southern half, its northern section contains the majority of the province’s legendary 100,000 lakes. With water being such a prominent feature, it’s no surprise most visitors take a trip to Saskatchewan to canoe, fish, kayak, and swim in some of the world’s least-spoiled lakes and rivers. Other popular activities include golfing, horseback riding, hiking, and observing the region’s abundant animal life. 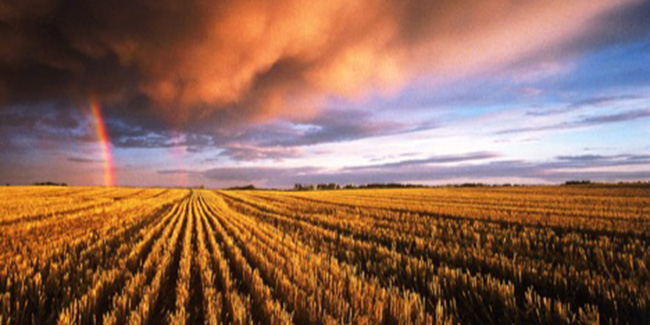 Vibe: Rugged, mountainous outdoor experience that combines the best of Alberta, BC and the Territories!  Mount Logan is Canada’s largest mountain (and North Americas second largest).  Come to Yukon for hunting, angling, canoeing/kayaking, hiking, skiing, snowboarding, ice climbing and dog sledding. You can even see the Northern Lights and glacier waters here too!  While the Yukon is generally more mild in temperature than the other territories, it can also become the coldest place in North America (reaching records of below -60C). 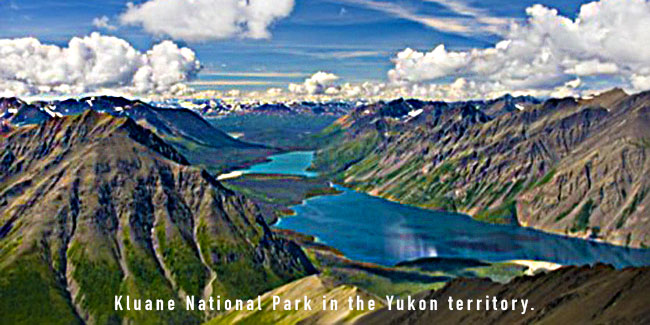 “Patients should have access to cannabis when they need it”, says Franjo Grotenhermen M.D., who is a medical doctor and IACM board member: “My main focus is to translate science to normal people ...

Sale of cookies, ice cream and crisps increase with the legalization of cannabis

Everyone knows that cannabis and “the munchies”, that irresistible urge to consume large amounts of junk food, go hand in hand. Now, a study by the University of Connecticut ...