At present, the cannabis world reality is divided in two. The old world, which revolves around the UN treaties of 1961, 1971 and 1988, and the new world, with the countries that support the regulation of cannabis. There are more and more places that support regulation of the cannabis market because, and although the UN conventions are obsolete, they are still legally binding. 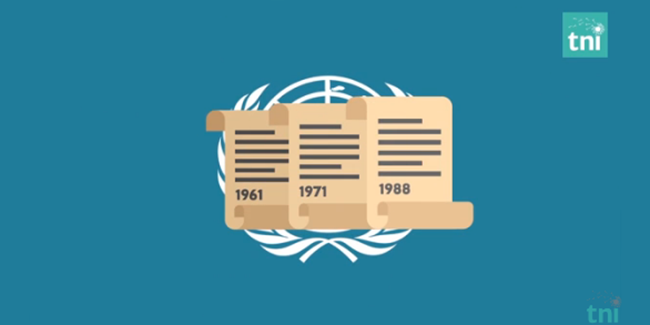 How can these two objectivities coexist without altering each other? The TNI, Transnational Institute give us the keys in a report called The balance between stability and change, which talks about the Inter SE modification of UN drug control treaties, to facilitate the regulation of cannabis. We take a look and tell you all about it.

Balance between stability and change

As the TNI explains, “the countries that are adopting regulations contravene international law”. However, “a growing number of countries are realizing that cannabis prohibition does more harm than good. It generates heavy burdens on criminal justice systems, discrimination and marginalization of various social groups, and detrimental impacts on public health and safety. “ 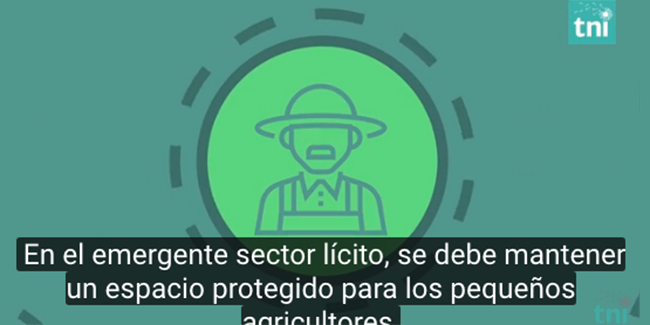 The cannabis tolerance models that governments around the world are experimenting with are not new, they have been around since the 1970s. If we look back, there has been what has been called in the TNI “a silent revolution” of decriminalization and legalization of medicinal cannabis in Europe and America since several US states decriminalized the possession of cannabis for personal use,

Another important milestone in this revolution came in 2013, when Uruguay became the first country in the world to regulate the plant for use medicinally and recreationally, and for distribution and production. Then came Colorado and Washington and, most recently, Canada followed with Bill C-45, effective on October 17. In this report we are given snippets from countries that will soon start pilot projects for the regulation of the plant, such as the Netherlands and Switzerland. Without doubt, we are facing a world trend, already in full motion, and difficult to stop.

What are the signs that indicate that the global cannabis prohibition regime is not working? “Every year more than 1.5 million people in the world are arrested for cannabis crimes. In the US consumption rates are approximately equal between whites and Afro-descendants, but the latter are almost four times more likely to be arrested” explain TNI. 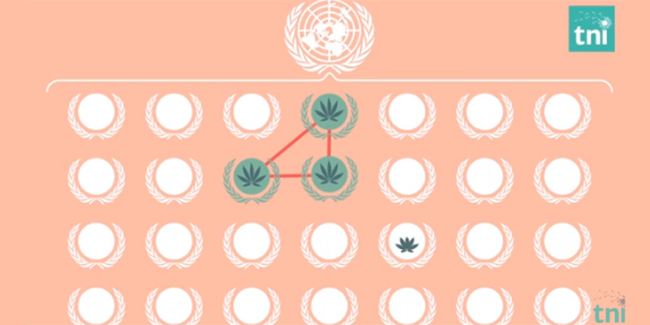 What would be the best way to solve this problem? According to this TNI report, there is a channel for two or more countries to agree on modifying a given treaty only amongst themselves, a procedure called Inter Se Modification. Imagine that Canada, Uruguay and the Netherlands grouped together to establish an Inter SE modification agreement, which addressed issues such as: crop development procedure, deployment of international cannabis trade, education and public health policies etcetera. “These three countries would create an internal” mini-treaty “and at the same time respect the rights and obligations of all member states that adhere to the UN drug control treaties.” After establishing this “mini-treaty” other countries could also join the group and enjoy its benefits.

This report presents some of the legal options for governments who want to reconcile their new national laws regulating cannabis with their international obligations. The conclusion of the document is that the inter SE channel offers many possibilities worthy of consideration  by the like-minded States in this area.

This report is authored by Martin Jelsma, Neil Boister, David Bewley-Taylor, Malgosia Fitzmaurice and John Walsh, in collaboration with the Global Drug Policy Observatory (GDPO), Washington Office on Latin America (WOLA) and can be read on the website of the TNI.

I love your seeds!

A good friend from Kannabia sent us this message speaking about our strains. We couldn't resist the temptation to publish it, thanks a lot for this message full of love! “I just wanted to message you all ...