What are the differences between Cannabis Indica and Sativa?

Many people approaching cannabis for the first time have doubts about its properties and uses. Are all strains the same? Are there some special varieties for medicinal use and others for recreational use? Are there differences between Cannabis Indica and Sativa? Is one better at a certain time of day than the other?

Cannabis Indica and Sativa are two different species and have many characteristics by which they can be distinguished.  Origin, effects, flowering time, physical appearance, therapeutic applications, flavour …
It was back in the 18th century that they were first compared with each other, and it’s as if we were talking about two different members of the same family.

The world is very large and each variety of cannabis has a different geographical origin. The place where they were born influenced them and prepared them for their native climate. For the Indicas , this means areas between 30º and 50º degrees of latitude, such as Nepal, Northern India, Pakistan, Afghanistan or China. All the countries of the Hindu Kush area, a huge mountain range covering more than 800 km.

The Sativas come from equatorial zones, between 0º and 30º degrees of latitude, places such as Jamaica, Mexico, Colombia, Thailand, Cambodia and Southern India.

The plants of the Indica family are thicker, more aromatic and shorter. They usually have thick layers of resin that protected them in their day, up in the mountains, against the adverse weather conditions of extreme cold and wind. Their flowering time is also shorter and this is why they are highly appropriate for interior cultivation. Plants of the Sativa variety have a thinner and taller morphology. They tend to grow more, although they need a little more time to do it. The climates that favour them most are equatorial and they are more suitable for cultivation outdoors.

Each has its own effect

Indica Cannabis tends to relax us and its effect is felt throughout the body, relaxing the muscles and immersing us in a general laxity. It also tends to affect senses like taste, touch and hearing. Sativa cannabis has a stimulating effect, often provoking laughter. It is also more cerebral, so it is perfect for creativity. For this reason, many people choose cannabis Sativa for daytime activities, and opt for cannabis Indica for the tranquility of evening time. Indicas tend to be characterized by their relaxing effect, being “stoned” and Sativas for their uplifting effect, being “high”.

Having established that each variety has distinct characteristics, it’s no surprise to hear that their applications also differ. Cannabis Indica is recommended for people who sleep badly or have issues with insomnia. This variety is also known to offer chronic pain relief and decrease muscle tension so it is used to treat the spasms and tremors common in diseases such as Parkinson’s or Multiple Sclerosis. Cannabis Sativa can help patients with depression, attention deficit hyperactivity disorder (ADHD) or fatigue. It is also recommended for people with nausea, such as patients undergoing chemotherapy, as it stimulates the appetite.

For all types of flavours there are demanding and refined palates who can tell the difference between one wine and another or two different oils. The taste of cannabis comes from its terpenes, oils which give off fragrance and give the plant its characteristic smell. These can also be found in other plants and fruits. Do Sativa and Indica varieties have a different flavour? Many say that Sativa may have a lighter and more fruity aroma, although its sister Indica is not far behind with the rich fruity taste it normally leaves in the mouth. Then there are the flavour differences of the many varieties: penetrating, dense, light, spicy, earth-flavoured, sweet and fruity, fuely….some plants taste like pine or even ammonia!

Are Indica and Sativa the only two varieties of cannabis? No, the family is constantly expanding, with the arrival of the next generation of hybrid varieties, plants from different geographical location mixed by breeders for enhanced properties. Nor can we forget other varieties like the powerful Ruderalis and Hemp, which, despite having no psychoactive effects, is used medicinally and also to produce a myriad of objects such as clothes, paper and construction materials. 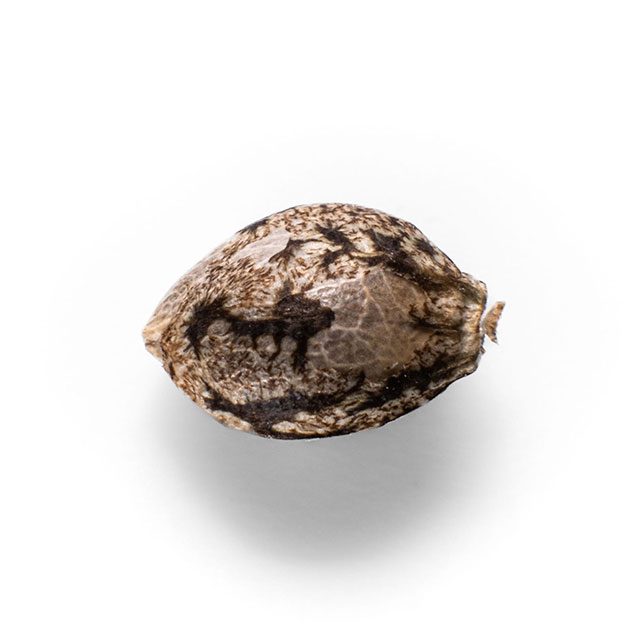 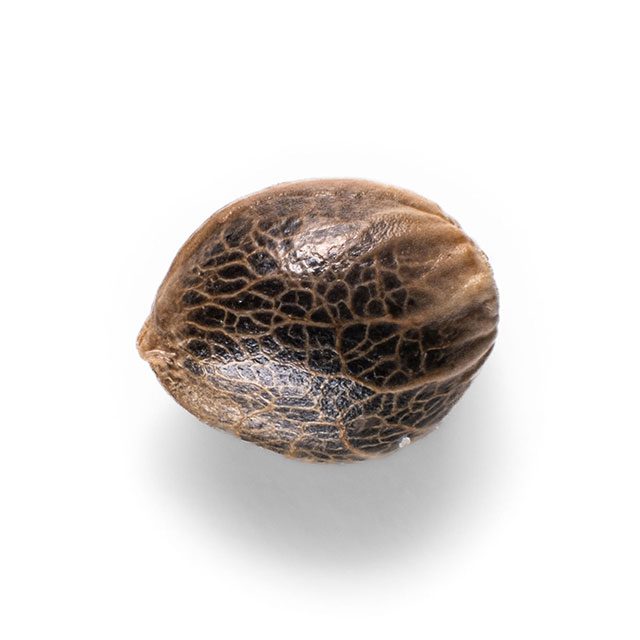 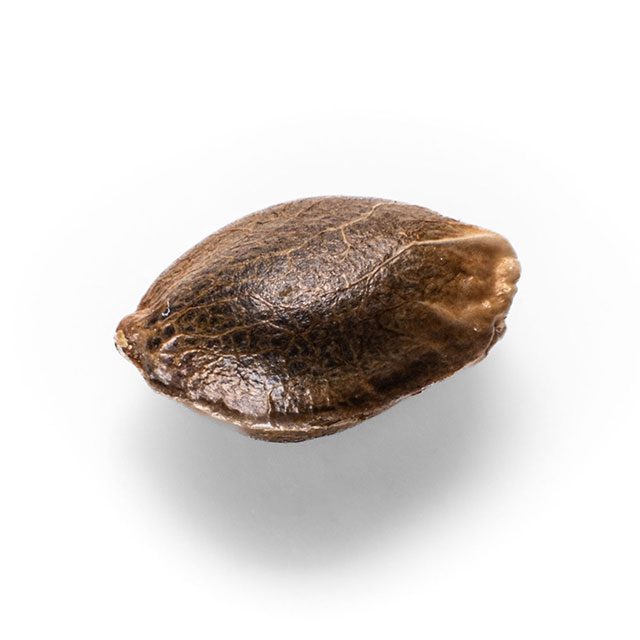 In order to carry out a successful crop it is also essential to know the plants that we are going to plant, their parts and their determined functions. Although various types of

Hermaphrodite marijuana! What to do and why do it?

For a cultivator it´s vital to recognise the signs of hermaphroditism in a plant, as it can ruin a home grow. A hermaphrodite plant is one that develops both feminine and masculine flowers. This process ...