Many celebrities are daring to get ‘out of the closet’ of cannabis entrepreneurs. Some of them, like former boxer Mike Tyson, try their luck in the business world, after discovering the therapeutic benefits of the plant. Marijuana mitigated his pain for a long time and now he is preparing to open a farm in California, has declared the youngest boxer in history to get a world title of heavyweights. 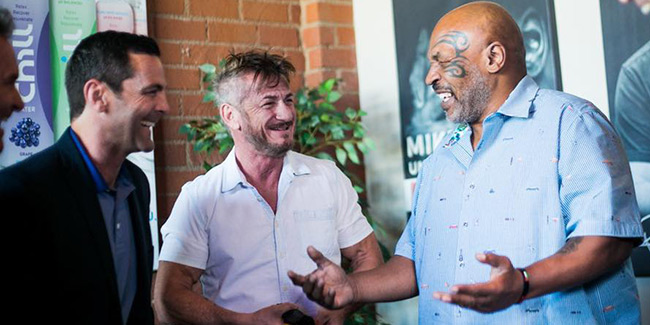 This is nothing new. In 2016 he already dared to start a cannabis company in which he offered all kinds of products related to the plant: groceries, premium crops … His project belongs to one of the more than 10,000 new companies that have started since, the state of California said yes to the legalisation of recreational marijuana, three years ago now.

What is Mike Tyson’s new project, after starting a company that commercialises cannabis products? It is to open a 170-hectare marijuana farm in the desert of Hot Springs, located in southern California. The place will be called Tyson Ranch and will offer a holistic experience that will revolve around the consumption of cannabis, so the company will be called Tyson Holistic.

“Tyson Ranch is a cannabis company founded by Mike Tyson. Consistency and quality are the main objectives of our company, whose mission is to make cannabis universally understood and accessible “.

They also claim to offer the,

“best cannabis’ in each package, and claim that it is 100% free of insects and pests. “Our commitment to the plant and exotic genetics is to offer clean and top-quality cannabis with every purchase.” 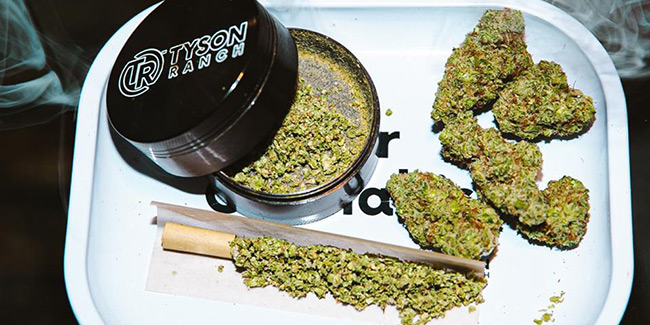 According to the GQ magazine, half of the land will be used for farming and experimentation facilities and the other half for entertainment, since it will have an outdoor amphitheatre for music festivals and various activities. It will also have bungalows, a luxury hotel and a cannabis store.

The publication also tells us that the former boxer wants to create Tyson University, a place where cannabis cultivation techniques will be taught. It will also have the largest artificial river in the US, and it will take you one hour to cross it. The employees of this centre will be veterans of war and all proceeds will go to former members of the army. 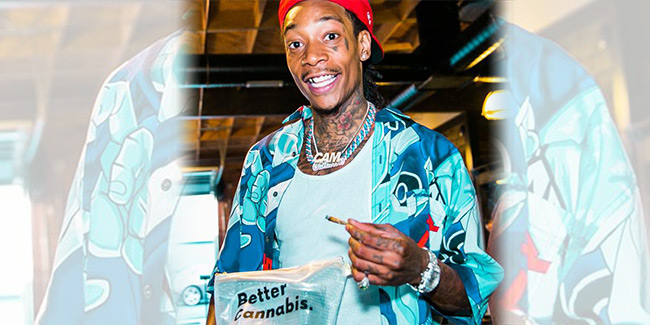 A life full of scandals

Mike Tyson has been in the spotlight all his life and, rarely, the headlines have spoken well of him. Violent episodes with their partners, assaults, rape, years in prison, fights and addictions to all kinds of substances. His life has always been like a roller coaster. From having 400 million dollars, to be bankrupt; from being a world champion boxer to become an actor…

As he said in an interview with the publication ESPM, “I killed the monster I had inside” when he smoked DMT, a very powerful psychedelic substance extracted from Bufo Alvarius toad. The boxer stated that this happened in the Sonoran desert during the first weeks of 2019 and that, after the experience, his brain worked again.

With this past of 360º changes, it does not surprise us that Mike Tyson now bets to undertake in the cannabis industry. Above all, taking into account data from the marijuana industry analysis company, New Frontier Data, which indicates that the cannabis industry will exceed $ 4 billion in 2025 in California.

Why are the most intelligent students most likely to consume cannabis?

Various studies have shown that people with a higher intellectual coefficient (IQ) are more likely to consume cannabis. Maybe these subjects have a higher predisposition to try new things and live new experiences, or ...

This is a pioneering project in the field of health, specifically medical cannabis as it combines the application of traditional medicines with those derived from cannabis. The Minister of Health opened ...