On December 4 the Constitutional Court accepted the appeal of unconstitutionality brought by the Council of Ministers against five autonomous laws, including the law that regulates cannabis clubs in Catalonia, reducing cannabis consumer associations to a new state of “legal limbo”.

The Catalan law approved by the Catalonian Parliament in June, came after years of legal loopholes and claims by the cannabis associations. The regulation was largely driven by a Popular Legislative Initiative (ILP) called Rosa Verda which by January 2016 had collected more than 67,000 signatures and culminated in the approval of the law 13/2017.

The main objective of the law was to regulate the consumption of cannabis, a phenomenon with which the prohibitionist policies had not been able to cope.

“After more than half a century of prohibitionist and repressive policies towards the consumption of cannabis in both Catalonia and in much of the world, there is still a significant part of the population in our country that consumes this substance in a situation of legal uncertainty and health that involves unjust discrimination and the violation of their fundamental rights”. 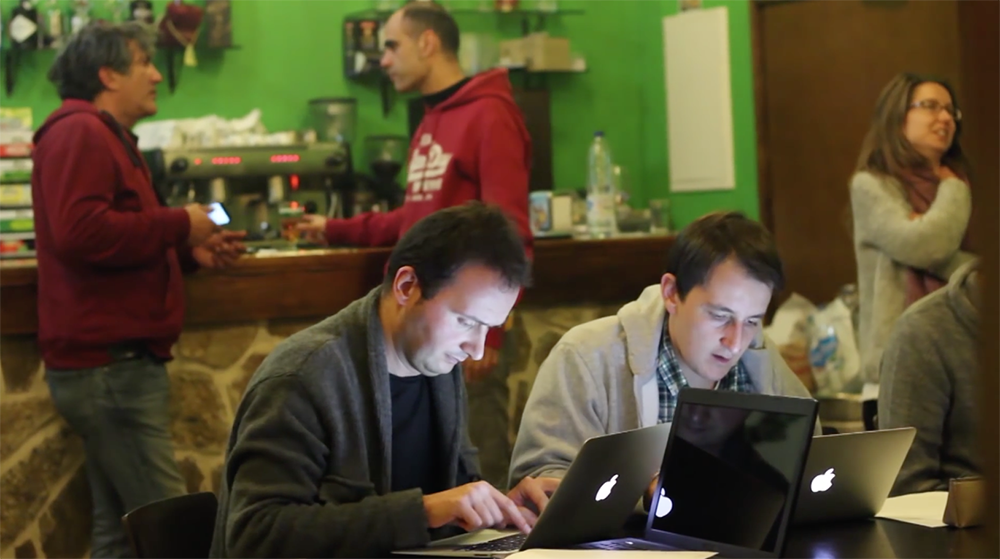 This is how the statement begins. These policies, it adds, have favoured the existence of a clandestine market and a lack of information for the consumer about the properties of the product.

Therefore, under the law consumers legally associated with a club, could request their “quota” of flowers that should not exceed 60 grams per month for those over 21 years and 20 grams for members between 18 and 21 years. To allow self-sufficiency of the members, the legally constituted clubs could grow up to 150 kg of dried marijuana flowers per year (art.18, para. 4), with correct regulation of production, transportation and distribution.

The law also prohibited any form of cannabis advertising or promotion of its consumption as well as the consumption of alcohol, non-institutionalized drugs and cannabis-based edible products inside the clubs.

To the government of Mariano Rajoy, however, the Catalan law of cannabis consumer associations is an unconstitutional measure that violates the laws of the state, regulating and protecting activities that the Criminal Code classifies as crimes.

According to the Government, this is a law that in addition to violating powers of criminal and pharmaceutical product legislation, would not comply with the bases and general coordination of health, violating public safety and even international relations, as it affects international agreements signed by Spain.

With the admissibility of the appeal for unconstitutionality, the validity and application of the challenged laws are suspended for a period of five months to give the High Court to either ratify or overturn them.

It is not the first time that the Government of Mariano Rajoy has challenged regional laws concerning the issue of cannabis. This was also the case with the Navarre law regulating cannabis clubs as well as in the Basque Country law dealing with comprehensive care of addictions and drug dependency with the same objective.

While a recently approved Subcommittee of the Government is studying the case of medicinal cannabis, consumers of “recreational” cannabis and their associations in Catalonia will, once again, have to wait for better times. 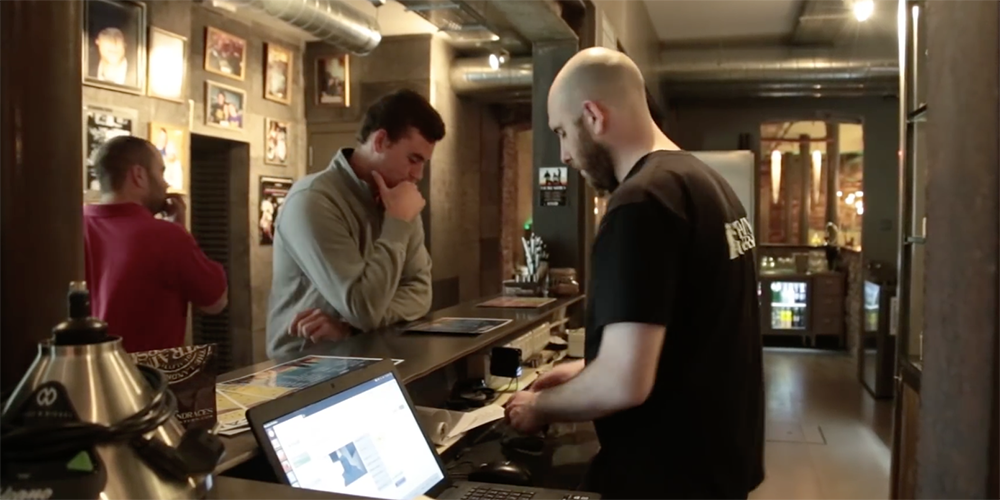 We have confirmed another act in the Kannabia stand! On Friday September 12th at 18:00h 14:00h act "Perro" ... PERRO Sometimes, a band with no intention to become renowned, it does it rightly. Talking about Perro that's ...