According to a CIS survey of almost 3,000 people in 292 municipalities and 49 provinces of Spain, 84% of Spaniards would legalize cannabis for medicinal purposes. According to this Centre for Sociological Research survey, this implies that the vast majority of Spaniards are in favour of regulating the plant therapeutically. 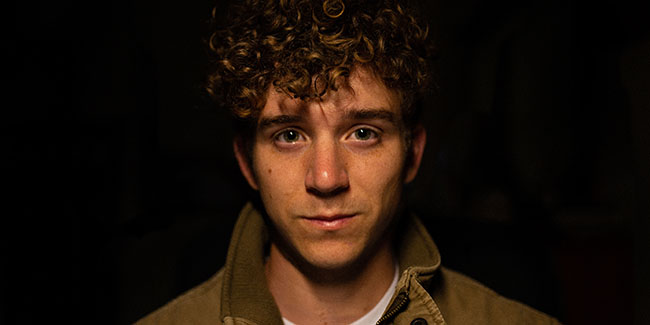 The data of this macro-survey carried out in November and published at the beginning of December, can be interpreted in different ways. The sample, which is 34 pages long, reflects on many of the main concerns of citizens, such as the general economic situation in Spain, the current government management, and climate change and its possible solutions; the three main problems of the country.

The legalization or not of cannabis is also the subject of one of the main sections of this survey by the CIS. The first question seeks to gather the opinion of citizens and is formulated as follows.

The next question is much more concise and refers to the therapeutic nature of the plant.

“And specifically for medical use?”

The results to this question were 84% in favour of the sale of marijuana for medicinal purposes and only 9.2% against. 6.4% did not know and 0.4% did not answer.

So, the conclusion is that almost half the Spanish population is divided in terms of the total legalization of cannabis (that is, both recreational and medicinal) since 47.2% would legalize it in certain establishments and under certain conditions. But this result changes radically if the goals are medicinal, when 84% would say yes to the legalization of the plant for therapeutic use.

Considering that it is an official state survey, the social interest of this issue is clear. Especially considering that cannabis’ anti-inflammatory, antidepressant or analgesic power has already been demonstrated and that thousands of people are already using it in Spain for these purposes, despite the fact that they have to go to the black market to obtain it. General legalization does win slightly (47.2%) and by a landslide if we refer only to its medicinal properties (84%). 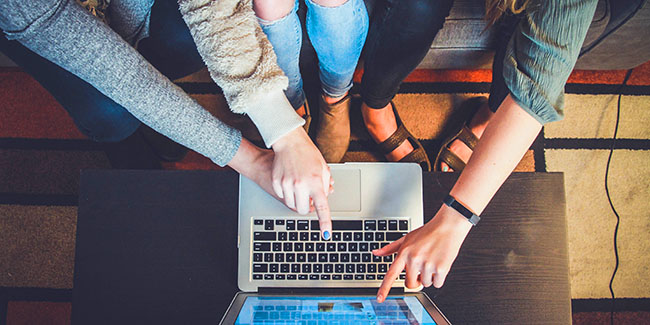 Now that the parliamentary group Unidos Podemos-En Comú Podem-En Marea has placed the debate on the regulation of cannabis on the table, it seems a good moment to learn where Spain will go in this matter. We only know that the law remains ambiguous, since possession, purchase, sale and consumption on public roads are prohibited, but private consumption and home cultivation are allowed, as long as the plant is not visible from the street and does not exceed the accepted limit. This is according to the Law of Citizen Security, more popularly known as the Gag Law of the defunct Party Popular (PP)  government of Mariano Rajoy.

As for the current socialist government, we only know that Pedro Sánchez responded “I am in what I am. I already have enough problems” when asked about this issue during his visit to Canada, the first country of the G-7 to legalize the recreational and medicinal use of marijuana, second in the world after Uruguay. None of the ministers of Health has spoken out either, neither Carmen Montón (who resigned) nor María Luisa Carcedo.

A good time for discussion

Now that the CIS barometer has shown the opinion of the Spanish people, it seems like a good time for political parties to follow up their work in this direction. Even more so, as according to this survey, only 0.3% of those consulted by the Centre for Sociological Research believe that drugs in general are a problem. Unemployment (58.5%), corruption and fraud (29.4%) and healthcare (10.8%) are some of the main problems for Spaniards, according to this sample.

There’s no smoke without fire. Canadian economy channel BNN Bloomberg issued a notice announcing that Coca Cola was in talks with Canadian company Aurora Cannabis to produce a product together. Shortly afterwards the ...

The saying “the wheels of bureaucracy grind slowly” takes on all its meaning when it comes to Spanish law. Eight months after the approval by the Congress of Deputies of the creation of a ...