On December 14 2017, the World Health Organization WHO issued an official recommendation stating that CBD (cannabidiol), one of the compounds found in cannabis, is not harmful to health and lacked the risk of abuse and therefore the organization suggested that it should not be internationally scheduled as a control substance. Later, in 2018, the World Anti-Doping Agency (WADA) excluded CBD from their list of prohibited substances and methods since CBD “does not act as a performance enhancer” and “does not present risks to the athlete’s health or violates norms of good sportsmanship”. Therefore, this compound does not meet the necessary requirements to be considered a “doping substance”, the sports agency explained.

These recent decisions have left the door open for the therapeutic use of CBD in elite filed sport, since it can be used for its anti-inflammatory and relaxing effects or it can be beneficial to regulate rest and wakefulness cycles are already widely known. But it is not until this 2021 season when the NBA has stopped testing players for cannabis use and will not impose any penalties or sanctions for cannabis use. In the past months, there are two factors that have come together and played a decisive role in this shift: on the one hand, the increasing trend towards decriminalization of marijuana use that is happening in the US and has already become an unstoppable process. On the other, the special circumstances caused by the current coronavirus pandemic. The players’ professional union, the NBPA, and the NBA have agreed to official suspend random marijuana testing until 2023, despite the fact that cannabis had been considered a prohibited controlled substance, according to the agreement signed by the union and the employer organization, in force since 2017.

In the past, other sports disciplines had decided to end disciplinary sanctions for cannabis use. For instance, the US professional baseball league, the ice hockey and the soccer league recognized some of the medicinal benefits of cannabis use and stopped to punish their players for this reason. At the beginning of 2020, the American football league joined the list, leaving the NBA as the only professional national league in the US still sanctioning cannabis use, even though the national assassination management still points out that they will reserve the right to carry out these tests and still impose sanctions in some circumstances, such as in cases of an excessive consumption that could adversely affect the player’s performance. 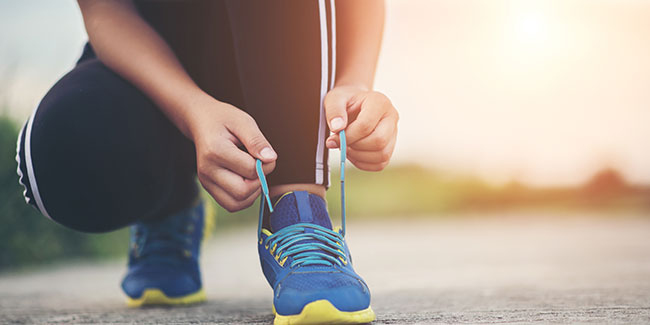 According to estimates, approximately 50% of the players consume cannabis on a regular basis and they all agree on emphasizing its properties in relieving various problems such as stress or anxiety, and its strong anti-inflammatory properties in particular. Actually, CBD interacts naturally with the TRPV1 receptor, which is found in both the central and peripheral nervous systems, and which is involved in the transmission and modulation of pain, inflammation and body temperature. As a non-psychotropic cannabinoid, CBD is characterized by not producing reactions, intolerance, dependence or addiction, not causing any euphoric effect and having multiple medicinal properties such as reducing muscle inflammation, sensation of pain, alleviating stress or anxiety and regulating the sleep-wake cycles. All these therapeutic potential make CBD a highly versatile natural supplement for elite athletes that you can now find available in a wide array of formats: from oils or creams to ointments or herbal teas.

However, we must not lose sight of the fact that elite athletes may now use CBD products legally and without fear of being reprimanded or sanctioned. This is an addition to the different social contributions to reduce prejudices and biases towards cannabis and promote the acceptance of marijuana in society, as well as the promotion of public understanding of its unquestionable therapeutic and medicinal properties.

The Congress of Deputies approved the proposal presented by the Basque National Party (EAJ-PNV) for the regularisation of cannabis, supported by the rest of the House last Thursday on 10th June. ...