With its increasing acceptance in society and continuing legalization, cannabis is also penetrating more and more into the world of professional and amateur sport. Although it is a banned form of doping in many disciplines, in practice, it has actually been shown to be an effective form of medicine, which helps our bodies to regenerate after demanding performances. 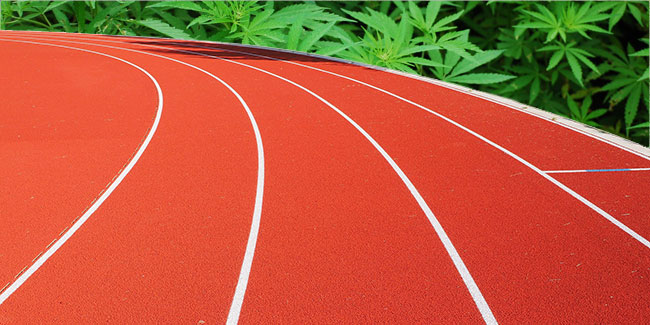 In the United States especially, there has recently been an increasingly heated discussion between active and retired players of the two most popular American sports – basketball players from NBA and football players from NFL – and officials about whether cannabis should be removed from the list of banned substances and its use allowed for the treatment of most prevalent and often long-term injuries or post-operational complications of players in states where medical cannabis is legal.

In contrast, the waters of professional sport in Europe in regards to cannabis are still quite calm, although in amateur circles we can find many football, basketball or volleyball players, cyclists or runners who use homemade cannabis preparations (creams, balms, tinctures) for the treatment of smaller injuries such as abrasions, bruises, stretched tendons or sprains.

The treatment of more serious sport injuries (concussions or fractures and their consequences), which is currently being discussed heavily in the United States, is not being discussed in Europe at all, neither by athletes nor by doctors. For professional athletes, there is also an important issue of THC presence in their system, even in trace amounts. To make a long story short: a patient / professional sportsman who is using legal medical cannabis containing some, even tiny amounts of THC (which is in almost every cannabis on Earth), may not be able to pass drug tests and could even be punished by a ban, a fine, etc. Even though cannabis had been prescribed to them by their doctor! 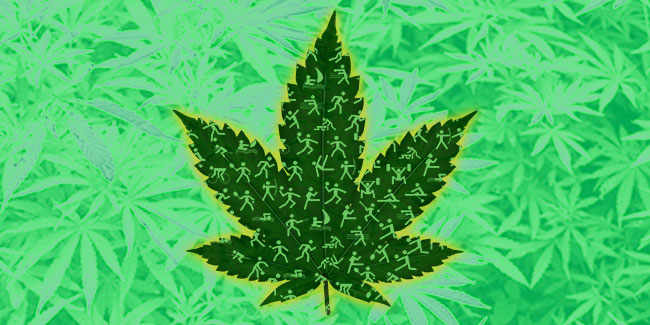 No fighting on THC!

One the first famous examples of this unjust treatment was the case of MMA (Mixed Martial Arts) fighter Nick Diaz in 2015, who “tested positive for marijuana” and as a result received a 5-year ban and a fine of many thousand dollars from the Nevada Athletic Commission in Las Vegas. At the same time, he is a legitimate cannabis patient in his home state of California and this herb helps him deal with the neurological issues resulting from repeated serious head injuries.

It is already a widely accepted scientific fact that cannabis, regardless of its THC content, can hardly be considered doping the same way performance stimulants are. Thus, its ban in sports lacks any logic – and is only based on the prohibition of this plant on a legal level, which lacks logic as well. At least some common sense has been brought towards this issue by the World Anti-Doping Agency, which announced that “cannabidiol (CBD) will be taken off the list of illegal substances”. At the same time, the agency warned that cannabidiol extracted from a plant “may still contain various amounts of THC which remains prohibited”. 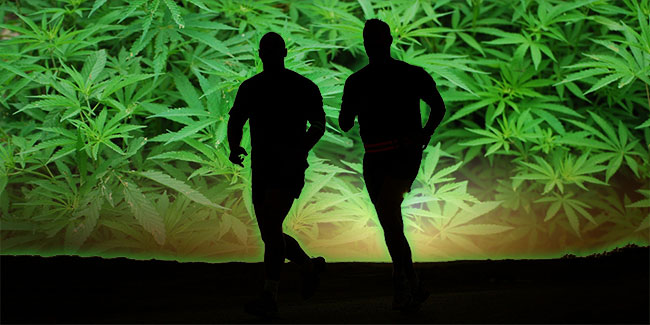 A look into the future

From the development during recent years, especially in the United States, it is obvious that in the world of professional sports, cannabis is ceasing to be perceived as doping and as a harmful drug. Nonetheless, just as in other areas of human activity, even here it will take some time before all the interested parties around the world realize that it is a medical herb in the first place. One that can greatly help professional and amateur athletes alike – whether by “just” motivating them towards a better performance, by relieving painful symptoms of various injuries, or even by protecting their brain and helping them during the treatment of traumatic head injuries.

We are delighted to show you how the classrooms of our project St. Philomena Primary School in Uganda have turned out. You may recall that the first phase of the school complex will be ...

The Lower House of the Parliament of the Czech Republic, the Chamber of Deputies, has approved a bill that aims to liberalize the medical cannabis sector. The draft law, passed on ...