Coronavirus could affect the cannabis industry

With hundreds of fatalities and thousands of people affected, the outbreak of coronavirus in China has caused travel restrictions across the country. The cannabis industry is being seriously affected by it. In particular, marijuana vaporiser companies which rely heavily on Chinese suppliers are seeing how these circumstances could affect the way their work normally functions; this is because these restrictions can’t negatively influence only hardware flow, for example, but also LED lighting or packaging supplies. 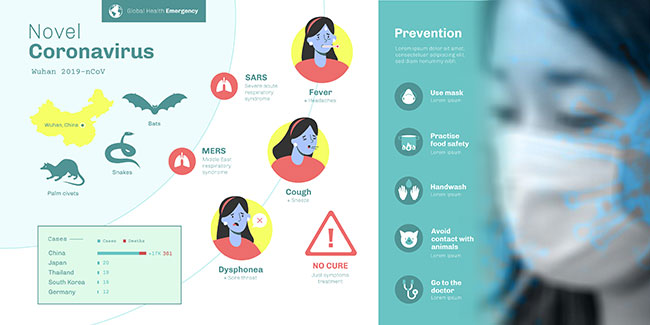 Previously, the cannabis industry was already aware of its fragility in the global market. Companies in this industry were affected by certain commercial tensions between the United States and China, causing severe disruptions in the supply chain as many of the materials they use come from China. This new setback caused by the coronavirus once again exposes the vulnerability of some companies that ultimately depend on Chinese producers.

Richard Huang, CEO of CLoudious9 – a cannabis vaporiser manufacturer based in California – points out the intense impact coronavirus has had on the entire supply and manufacturing chain in China. “This setback will be felt in the coming months,” he says. Huang also points out that almost all components in the cannabis vaporiser industry (vaporisers, cartridges, batteries and so on) are manufactured in China, so it’s a business that’s very sensitive to any incident or setback there.

The co-founder and CEO of The Blinc Group – a cannabis vape hardware manufacturer in New York – believes that the greatest risk to the supply chain is the discontinuity which, as expected, they will be subjected to. Sudden business closures or delays in product deliveries (presumably due to workers’ health-related absences) by raw material suppliers are expected to occur in this particular case, directly affecting the ability to meet the deadlines of companies operating in the United States. Their room for manoeuvre is very limited and, above all, it’s totally alien, leaving them without the capacity for any effective reaction.

About 24 provinces and municipalities in China have received orders not to resume business activity before mid-February due to the outbreak of this respiratory disease which has affected more than 30,000 people so far. This work stoppage, which is already having repercussions in American industries, doesn’t seem to affect manufacturers of vaporisers within the cannabis industry alone: growers who use LED lighting, those who use greenhouse structures and suppliers of packaging material – to name just a few – could also be affected to a greater or lesser extent by these shutdowns. 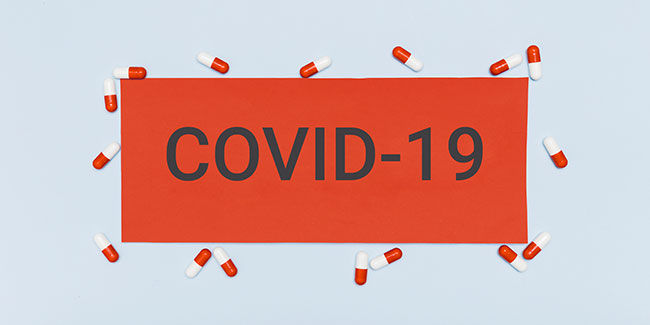 At the moment, the companies seem to have a margin within which they can manoeuvre because they have material in stock that was received before the coronavirus crisis; nevertheless, given the forecast that will be felt by unemployment in China in the coming months, these companies seem to be preparing to notice the impact when the inventory products they have start to run out. This way, they will be forced to reorganise (either by readjusting the excess supply or planning product development initiatives) in order to remain in the market and continue to be productive. Their survival depends on this.

“It could be a very difficult year for hardware companies,” says Huang, who has seen how even some of his employees have had trouble returning to the United States from China due to travel restrictions.

Advantages of the CBD-rich strains

At this stage, we are pretty sure that most of you have enough information to give a conference about THC, on its properties and its effects. But, what about CBD? Cannabidiol ...

The European Observatory on Drugs and Drug Addiction (EMCDDA) has published its first report, Medical use of cannabis and cannabinoids: questions and answers for policy formulation. Politicians from all over Europe interested in legalizing ...