“I want every woman to know that there’s a place for you in this industry, and there will never be a better time to find it” – Jane West, founder of Women Grow in 2017.

This summer, Amsterdam’s Hash Marihuana & Hemp Museum presents: We are Mary Jane: Women of Cannabis – an exhibition which explores the role of women in the world of cannabis. “From prehistoric times to the present day, the Museum pays tribute to the often overlooked female contribution in the history of the world’s most versatile plant.” we read on the website. If you don’t pass by the city of tulips and coffee shops during that time, don’t worry, from March 2019 you will also get the chance to visit it in our Spanish homage, The Hash, Marijuana and Hemp Museum, Barcelona.

The demands of the feminists began many years ago in the the cannabis world. Women leave themselves open to exposure for using the plant in their private life and public one too. Lazy, hippy, stoned, bad mother, butch, irresponsible, volatile. If marijuana is already stigmatized in our society, to be a woman and a user is twice as bad. 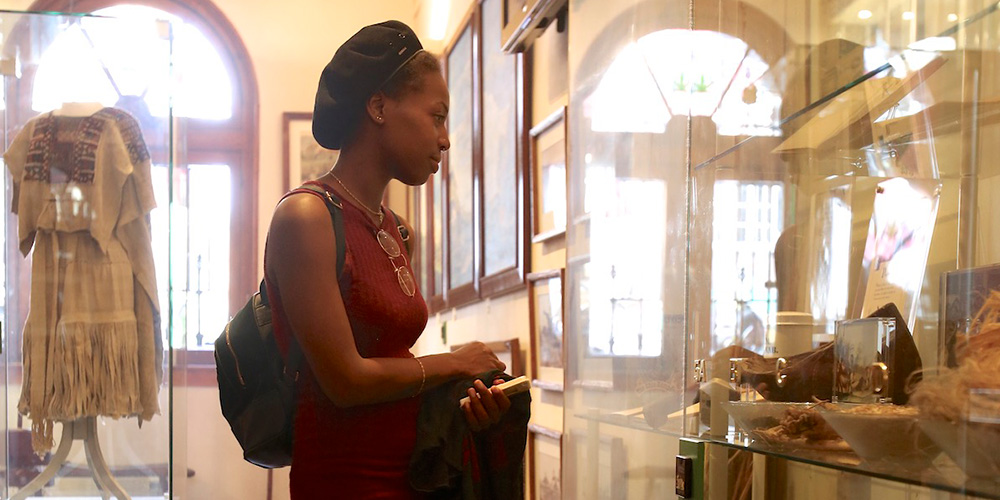 Up until recently, the situation wasn’t very promising either for female professionals in the cannabis industry, or users. We still had to deal with image portrayed of us by cannabis adverts, always sexualized or nude in cannabis magazines. Not to mention the fact that the positions of power were all occupied by men. But those days are over.

We were always present

The worldwide trend to legalize the plant little by little and the emerging cannabis industry has brought many women out of the closet to claim their place as users and professionals. In this and in all areas we need references. Historically we have been invisible, but this exhibition tells us that we were always there. 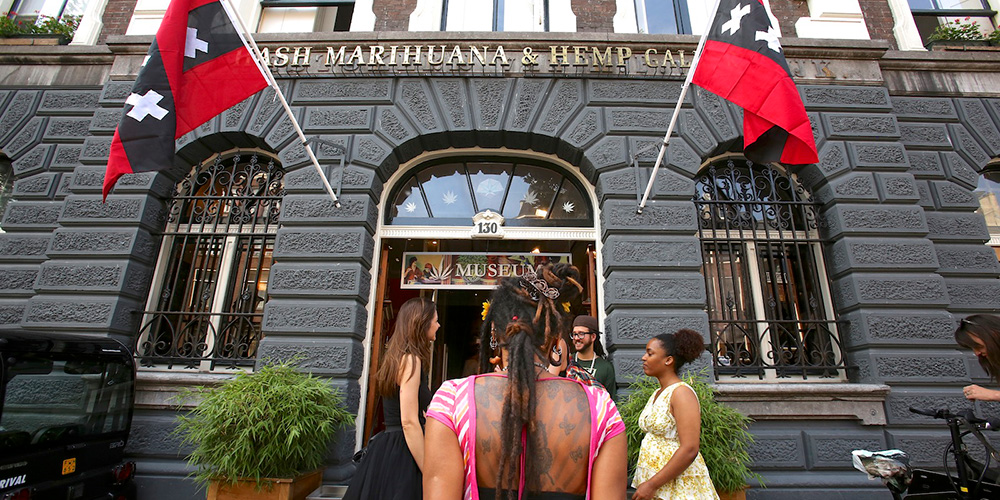 Will women lead the cannabis industry into a new era? is the question asked in We Are Mary Jane: Mujeres y cannabis. The clearest example is in the US where in the past few years the legal industry of the plant has turned into a millionaire adventure. ”Estimates are that marijuana sales will rise to tens of billions in 2021.”, we read on the Amsterdam Hash Marihuana & Hemp Museum website.

Women make their mark on the cannabis industry 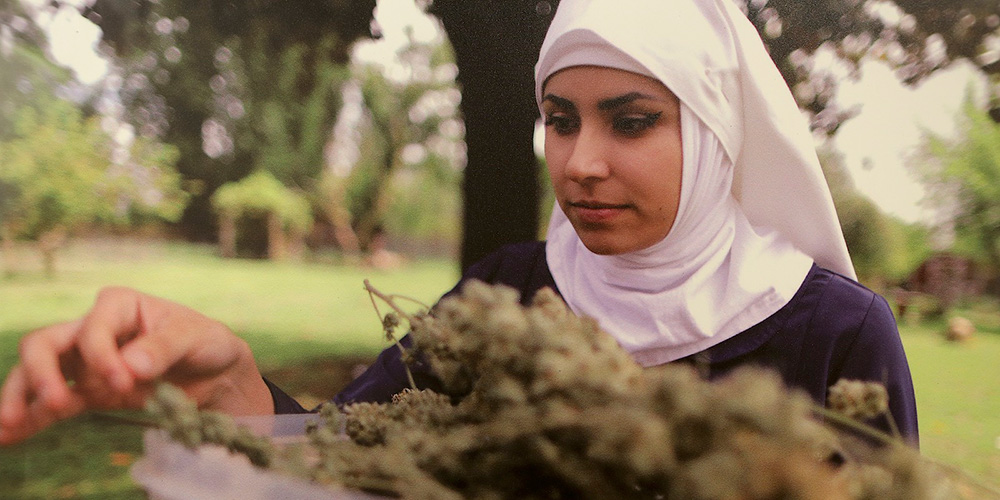 In 2017 a survey revealed that  women hold a greater share of executive positions in the cannabis industry than in all other U.S. industries combined. Are the figures of this pioneering country predictive for the rest of the world?. This reality of the cannabis business dominated by men and products directed principally at a masculine audience is giving way to a new image. “Now, women from diverse backgrounds are closing the gender gap and shaping this relatively new field.” they tell us. “Cannabis offers a wide variety of fields to explore: from recreation to medicine, from ecological sustainability to human health and wellbeing, from legal and financial to marketing.”

A tribute to female pioneers

We are Mary Jane is an exhibition that highlights the women that have helped form the modern world of cannabis and is a reflection of all the women that are advancing in the marijuana  sector. Within its walls we learn about Whoopi and Maya, a company co-founded by Whoopi Goldberg, durable hemp clothing by Dutch fashion label Studio Jux, and artfully designed pipes from Stonedware. 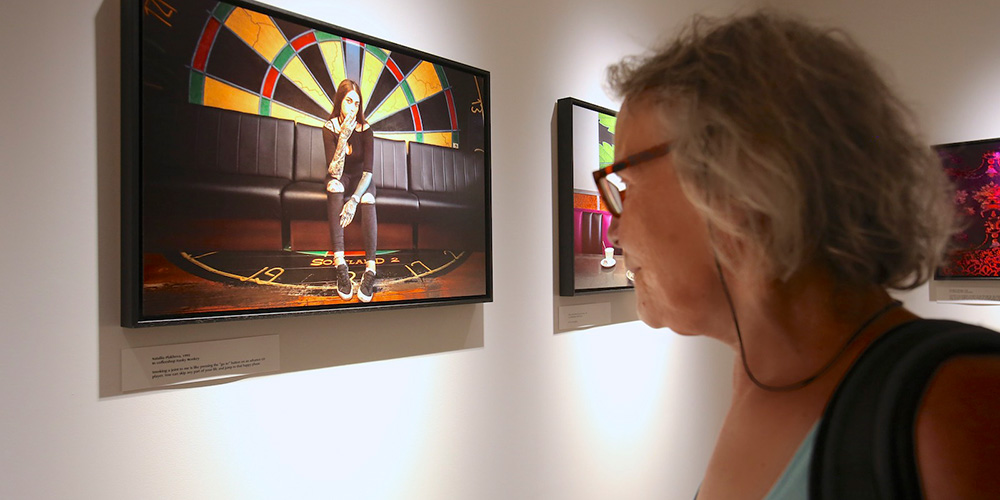 But in We are Mary Jane not everything is about the present, they also show us that women were always an important part of the cultivation and processing of marijuana, as depicted by the famous artist Piet Mondriaan in his painting. And that the ancient Chinese venerated a hemp Goddess by the name of Ma Gu (the hemp maiden).

In this exhibition we pay homage to the women of modern times: Mila Jenson, who established a precursor of the coffeeshops in Amsterdam; Mary Rathbun, known as “ Brownie Mary”, pioneer of medicinal cannabis with HIV patients, to whom she gave her magic brownies. Also, the Amsterdam Hash Marihuana & Hemp Museum presents “1042 – We Are Mary Jane”: a series of photos of female cannabis consumers as an ode to the diversity of the Amsterdam cannabis culture in collaboration with the photographer Maria Cavali. This series of portraits of cannabis smokers is an ode to the diversity of Amsterdam’s cannabis culture. 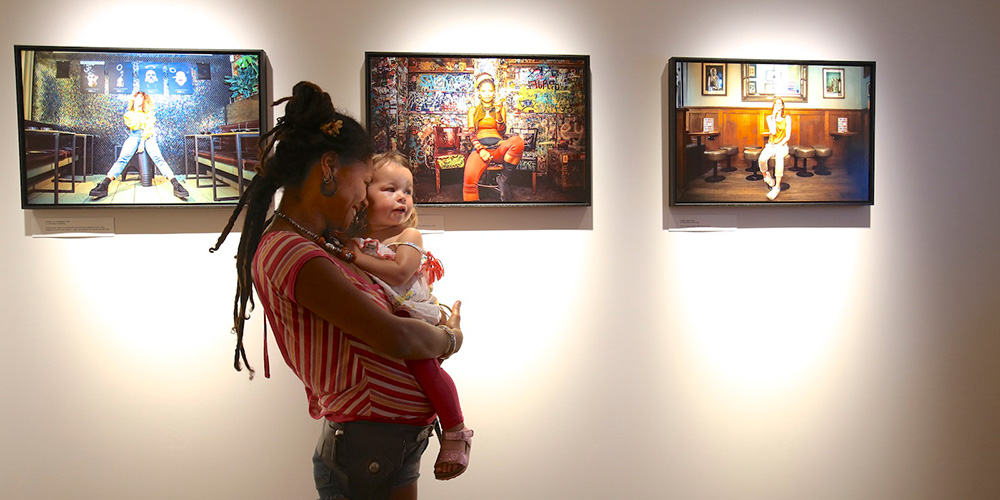 We are back! Expogrow V edition has been a fantastic experience and we don’t want to miss the opportunity to share some moments and images with you all. This ...

Is it a good idea to grow different cannabis strains in the same space?

Don’t you think growing the same marijuana can get a little monotonous? What if you want to try something new or want several genetics for specific uses? The answer is to plant ...