The medical power of cannabis is amazing. The latest discovery is the possibility that a marijuana tampon could reduce the pain caused by menstruation.

Foria, a laboratory in California, has created a capsule that relaxes muscles and helps to relieve the pelvic pain that many women suffer every month. Foria has a long history in the study of cannabis to create therapeutic aphrodisiacs and healing products, and its new article is giving people plenty to talk about.

“Our intention is to share the powerful medicinal properties of this plant while utilizing modern extraction techniques to standardize purity and potency, thereby ensuring a safe and accessible experience for all women”, they affirm.

The product has been already launched onto the market by the name of “Foria Relief Suppositories”. Although the laboratory call it a tampon, actually it is a vaginal suppository. Each one includes the main components of marijuana: cannabidiol (CBD) and tetrahydrocannabinol (THC), as well as cocoa butter. 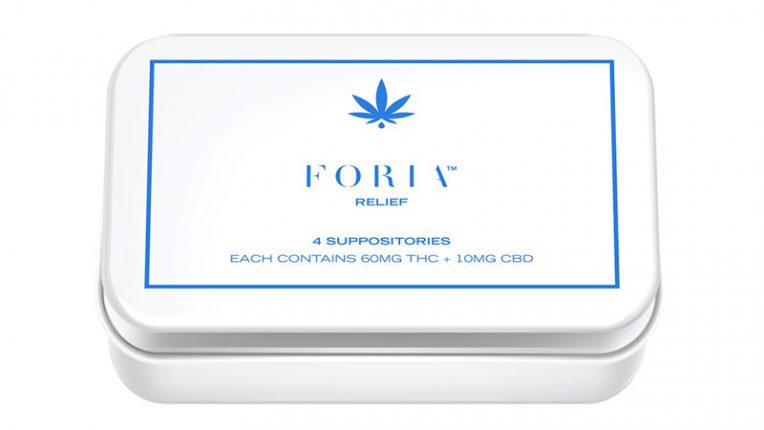 The American Food and Drug Administration (FDA) has not yet confirmed the effectiveness of the product, but many women don’t find relief with a simple ibuprofen or home-made remedies.

Obviously, when talking about testing weed tampons, opinions vary widely. Some women say they would test it, as long as it has no side effects or long-term contraindications. However, other women would refuse. They claim cannabis’ components pass directly into the blood.

Where can I get them?

Many women are asking this question after the launch of Foria’s new product. The Californian laboratory has an online store and two establishments in Colorado and California, where medical use of cannabis is legal. However, residents of  these two states are the only ones fortunate enough to be able to buy “Foria Relief Suppositories” on the website for the time being.

What do you think about weed tampons?

Austria loves us! Kannabia at Cultiva 2016

With their homework done, the seed catalogue well memorised and of course in a highly organised way. That was how the Austrian public approached Kannabia’s booth at Cultiva Hanf-Messe, organized one more year – the ninth ...