Cannabis could be alternative treatment for schizophrenia

1 in every 200 people in the US (approximately 0.5% of patients) is diagnosed with a type of schizophrenia and, in general, it is treated with pharmacological products like antipsychotics. Now, a study conducted by the Department of Psychology and the Department of Economics at the Universidad of New Mexico in Albuquerque, has discovered that cannabis could be an alternative to the established treatment of this condition. 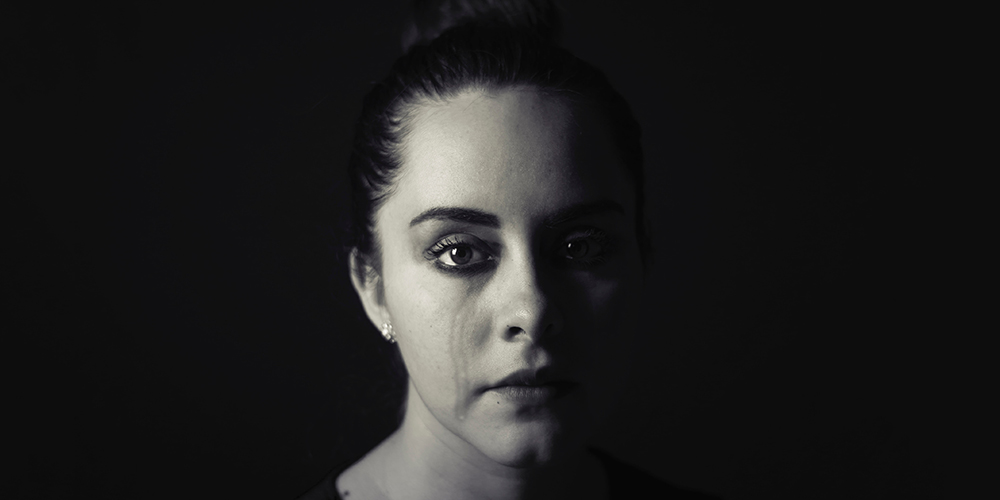 „Approximately 0.5% of the US population is diagnosed with some type of schizophrenia, with the prevailing view that the disease is better treated using pharmaceutical drugs that act on the monoamine receptors,“ we read in the University of New Mexico report.

„Schizophrenia is possibly one of the most severe, costly and mechanically complex mental illnesses“, we read in the study, however, so far there is no known cure, those affected by this disorder may feel that they have lost contact with reality. Although there is no exact cause, it is thought to be a combination of several factors: genetic predisposition and environmental factors, as well as imbalances in the chemical reactions of the brain and a different brain structure. 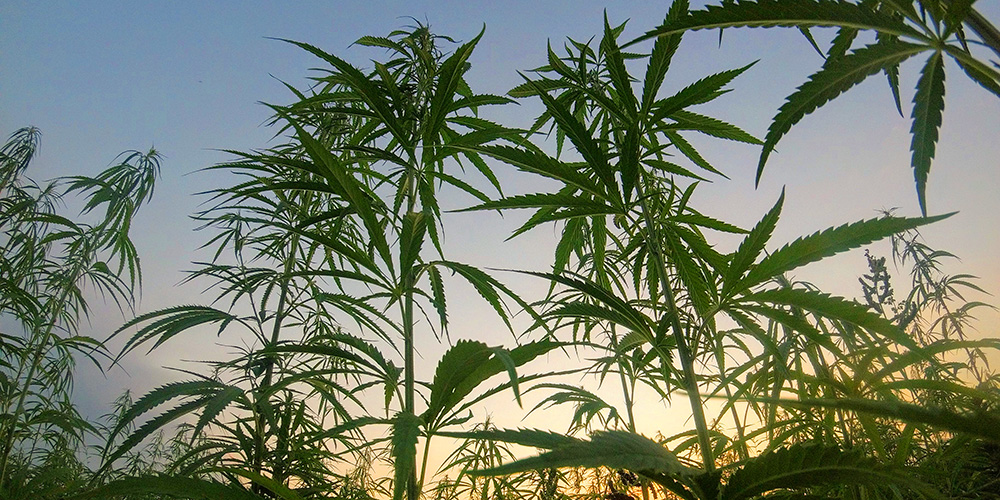 This report was published in the journal Medicines on July 31, 2018 by Sarah S. Stith of the Department of Economics of the University of New Mexico and Jegason P. Diviant and Jacob M. Vigil, Department of Psychology of the same center. The conclusion reached is that „cannabis can be used as a treatment for schizophrenia from a broader aetiological perspective, which focuses on the environmental, autoimmune and neuroinflammatory causes of the disorder, offering a new beginning and a new hope for those who suffer from this debilitating and little understood disease. „ 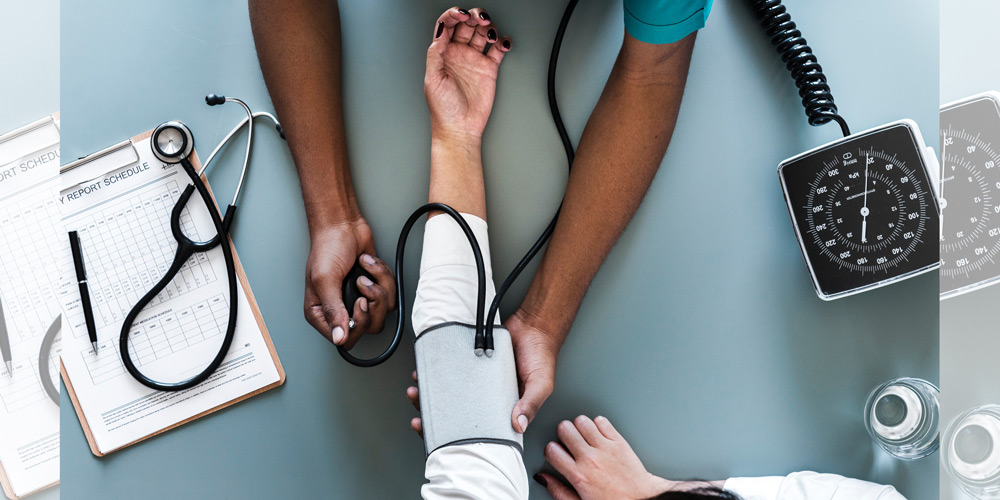 Schizophrenia is usually treated with antipsychotic medications, either typical or atypical. These „can be toxic, and can induce any number of a long list of neurological, metabolic and cardiovascular side effects that can ultimately contribute to a significant decrease in the quality of life and reduced life expectancies“ the report said.

The researchers concluded that the use of cannabis can be part of an effective treatment plan for patients with this mental disorder. Also, this report indicates that CBD could be especially effective in treating the disease, increasing the effectiveness of other medicines used to treat schizophrenia. While THC may exacerbate the symptoms of schizophrenia in some people.

Regarding THC, they point out that „an important limitation in this study, and for other studies that relate cannabis use to schizophrenia, is that the cannabinoid profile was not mentioned within the cannabis strains that are used. These associations between cannabis use and the worsening of psychotic symptoms appear to be mainly with tetrahydrocannabinol (Δ9-THC), the main psychoactive component in cannabis, which acts as a partial agonist at the CB1 and CB2 receptors. In fact, there is evidence to support that THC affects the dopamine system and that it causes region-specific increases in dopamine release and nerve activity. „

A new clientele is discovering CannaConnect through their just-opened outpost overlooking Toronto’s financial district. The elevator doors on the 25th-floor of a downtown Toronto tower open directly across from CannaConnect’s ...