October brings solidarity and combat to Granada with the return of the HelpMePlease Cultural Benefit Festival. This edition, the theme chosen is „trafficking for the purpose of sexual exploitation“, a social problem that unfortunately is still very topical. Throughout the month and throughout different areas of the city, events of different artistic disciplines and dissemination campaigns will be held around the theme. 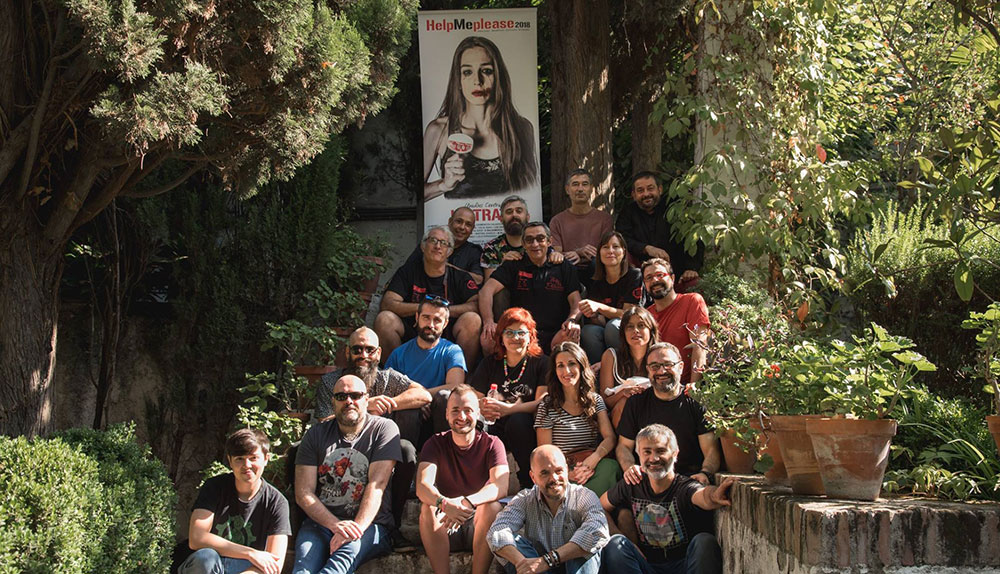 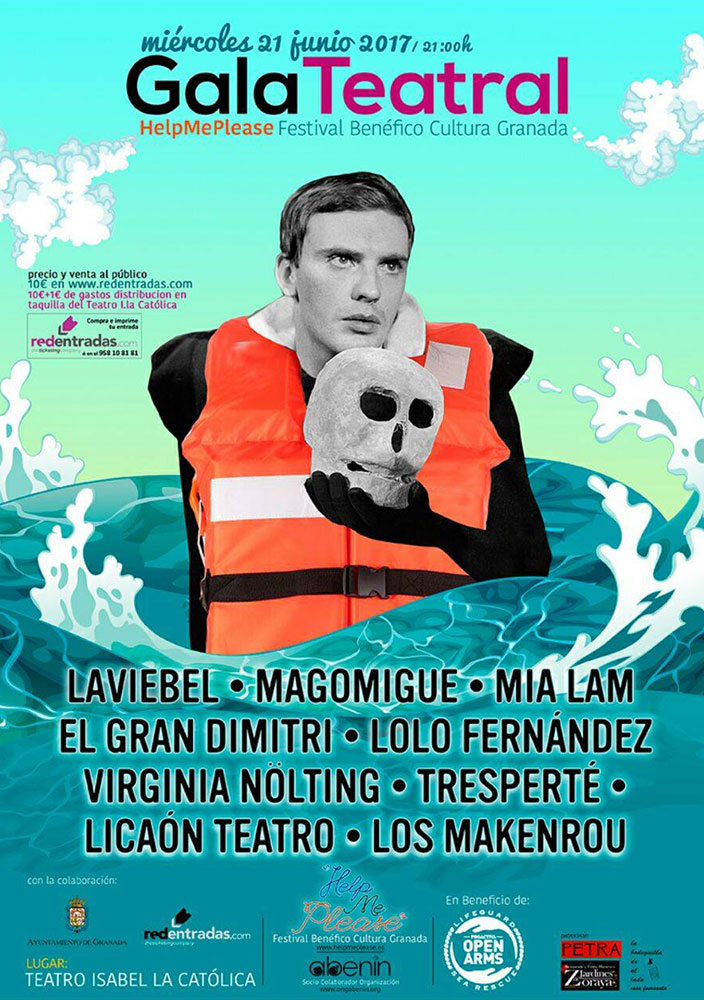 Last year the organization of this event raised more than € 8,000 for the NGO Proactiva Open Arms, this time it has decided to work with APRAMP, a non-profit association that focuses its efforts on combating the trafficking of women and girls. In this edition, HelpMePlease aims to give visibility to the terrible problems that currently occur in this society, which this festival consider sick.

HelpMePlease is a charity festival who’s driving force is to highlight and end social problems. To these ends they raise funds to support the vital projects of particular NGOs, in an organized way, working together with the citizens that they want to involve. Each year they choose a cause around which the activities that make up the event revolve, which usually extends throughout the month. 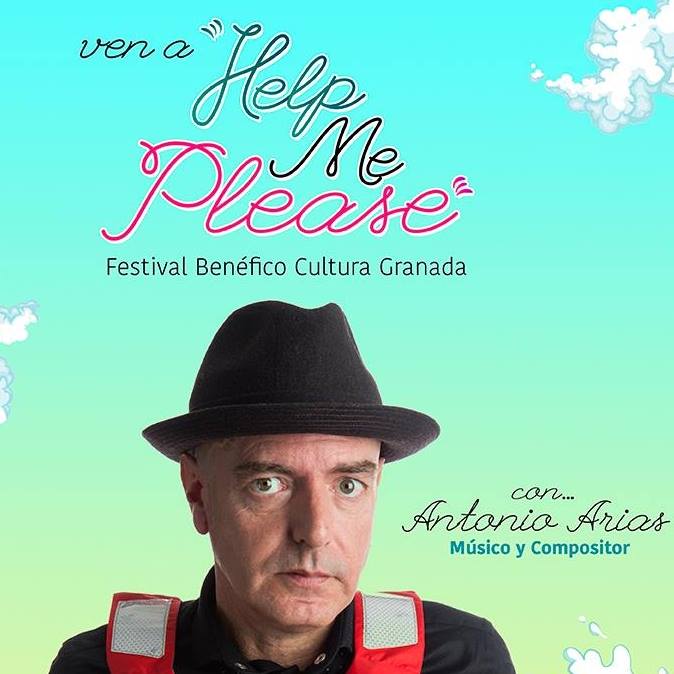 This association of entertainment professionals came into being in 2017, tired of being at the rear of social action. It is composed of stage technicians, directors, theatre and circus actors, puppeteers, musicians … „We not only donate the full amount of the proceeds, but we also try to make a profile-raising campaign of each issue, deepening our knowledge and contributing our skills for the use of the chosen projects „, they tell from their organization.

APRAMP, against trafficking in women

APRAMP is a non-profit, non-denominational and non-partisan association that focuses its efforts on combating trafficking of women. Its goal is that people who suffer sexual exploitation and trafficking of human beings recover freedom and dignity by asserting their rights and achieving the autonomy necessary to undertake a life outside the control and abuse of their exploiters. 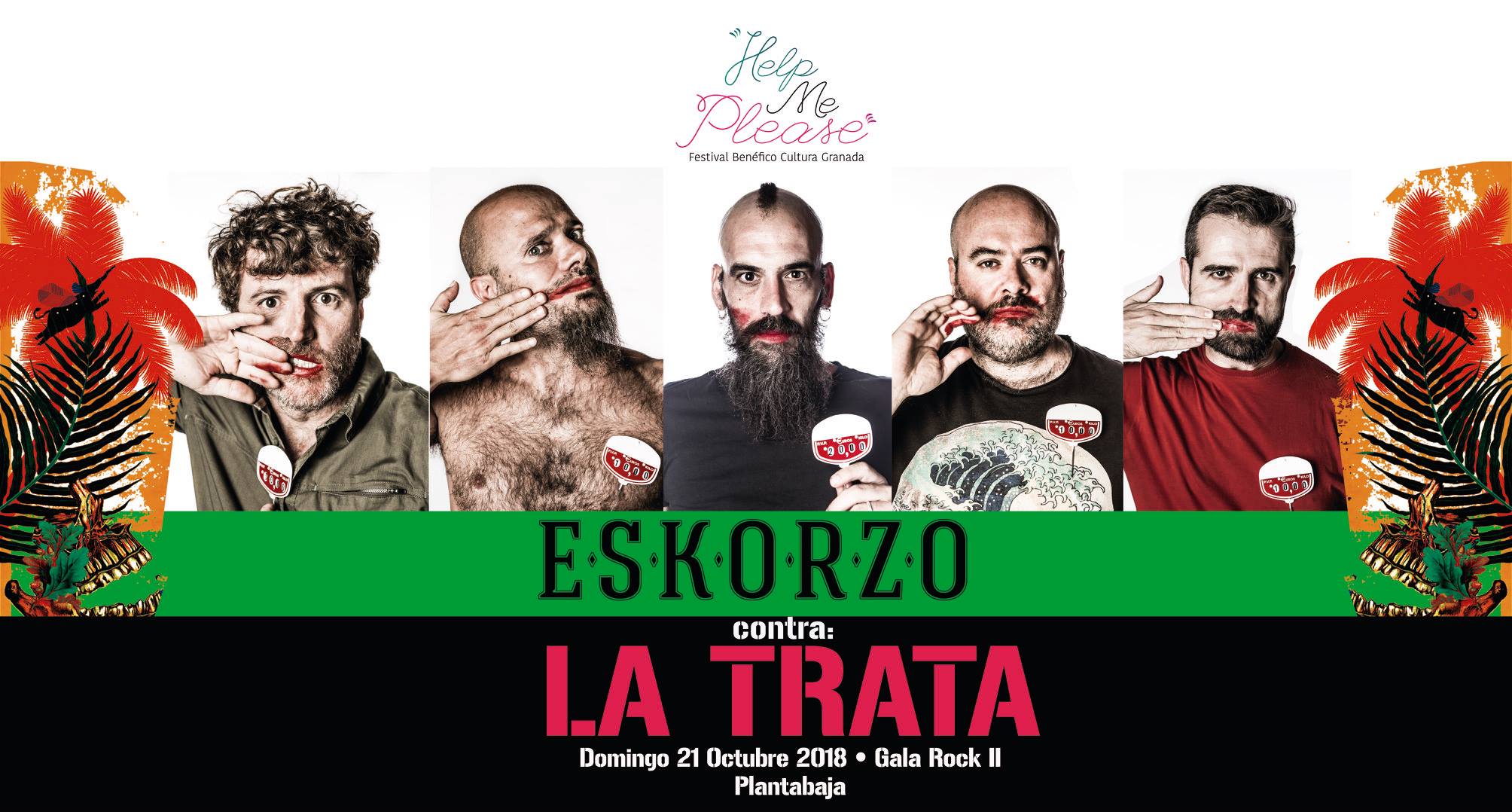 Some of the events that will be held in Granada during October will be the Rock Gala, on Saturday and Sunday, October 20 and 21, in the legendary Ground Floor Room. Some of the groups performing are Eskorzo, Aitor Velázquez (Hora Zulú), Sorroche & El Estado. On Monday, October 22, the Flamenco Gala will be held at the Alhambra Theatre with artists such as La Moneta. In both events there are still groups and artists to be confirmed. The HelpMePlease Festival will also feature other artistic disciplines such as theatre and puppets; besides an electronic music party that will close the festival. Another of the central activities will be a round table discussion that will deal with the issue of trafficking. 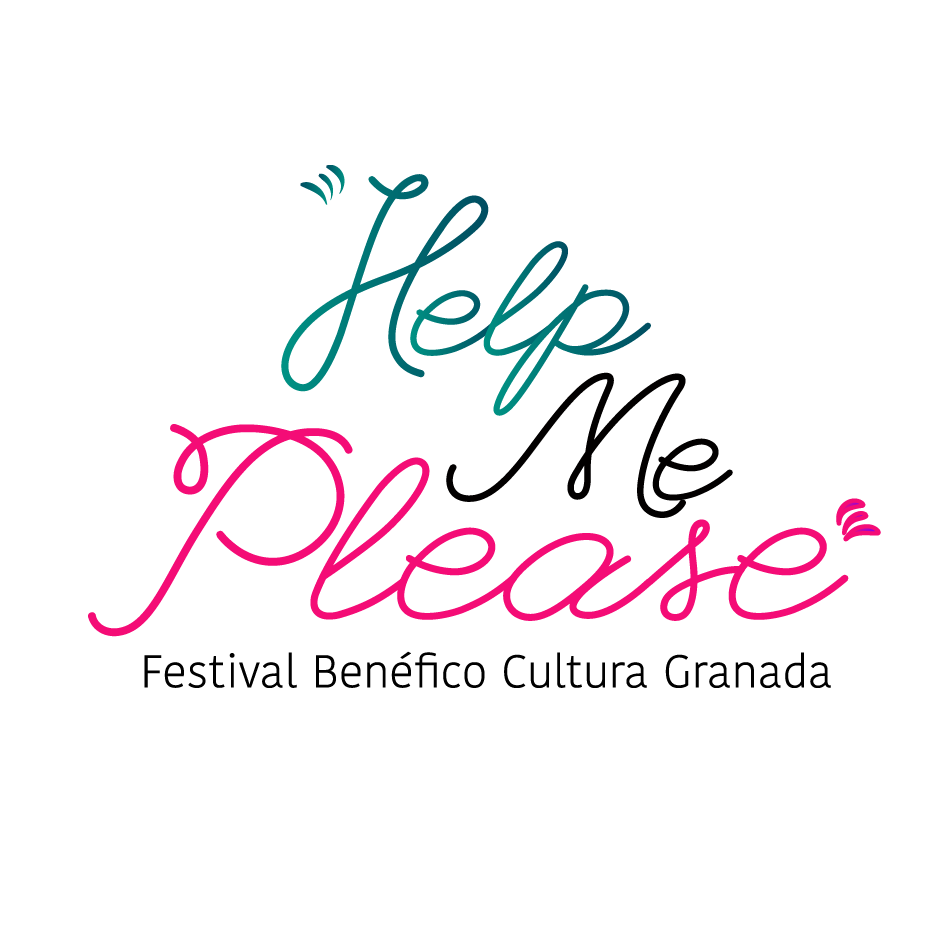 Last year many well-known faces from the Granada and the national art scene worked with HelpMePlease in for free. This is the case of the musician Antonio Arias (091, Lagartija Nick), the flamenco, pop and rock singer Soleá Morente, the illusionist Mago Migue and the flamenco cantaor Juan Pinilla. He also collaborated with the theatre company Lavievel and CAU International Circus School in addition to the School of Theatre, and Doblaje Remiendo.

This initiative of professionals from the cultural sector of Granada promises a wealth of culture during the month of October in different areas of Granada (the lineup is not yet fully confirmed). But above all, it promises actively raise awareness, understanding and donating funds to different social problems for many years to come.

On December 4 the Constitutional Court accepted the appeal of unconstitutionality brought by the Council of Ministers against five autonomous laws, including the law that regulates cannabis clubs in Catalonia, reducing cannabis consumer ...

BCN Diesel was the winner of the Colón Cup in Montevideo

It is an hybrid of the famous New York Diesel (original Chem-Draw from California), crossed with X Black Domina in order to shorten the flowering days and get compact flowers similar to the Domina ...