The ninth edition of Cultiva Hanf-Messe in Vienna has brought as a novelty a series of meetings focusing on the use of medicinal cannabis. The event thus joins up on a global and growing interest. 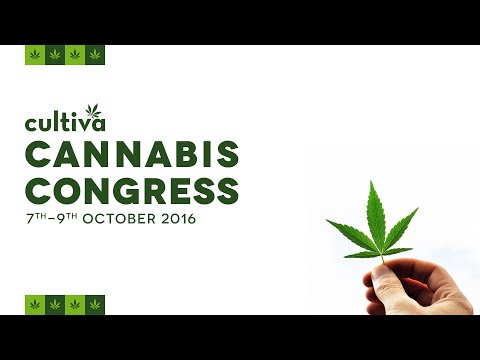 Among the speakers of the congress, should be mentioned the presence of the Spanish medical doctor Manuel Guzmán. Auditorium-packed – there was who decided to take a seat on the floor – to hear at first-hand what have been recent advances in the antitumor research with cannabinoids. While clinical trials focus on mice, “there is a lack of funds and resources for human experimentation,” lamented Guzman, conclusions are more than encouraging for those people affected by certain types of cancer.

To the contrary of the usual in other congresses of the sector, developed parallel to professional meetings such as fairs, Austrian public attended the lectures with great interest. Thus, the well-known lawyer Gebhard Heinzle attended after his talk the consultations of several of the participants, with some useful hints: “If the police raise suspicion because of the ‘electricity consumption’, the most important thing is to deny everything”. 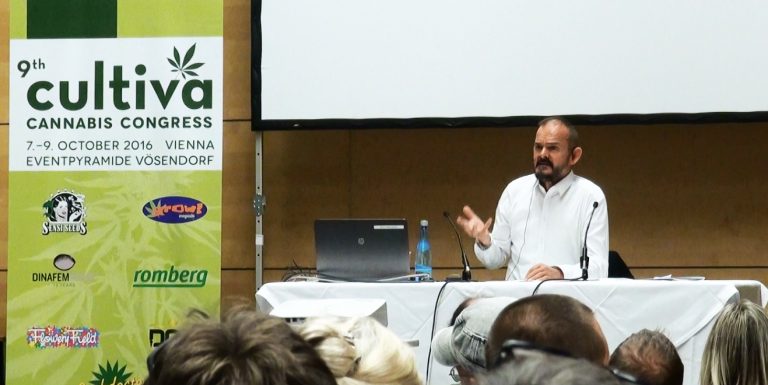 Doctor Paul Hornby scored another full room, thanks to his encyclopaedic knowledge of the varieties of cannabis and their respective content of THC and CBD, and the rest of cannabinoids. Ratios and combinations focus their work in the laboratory. 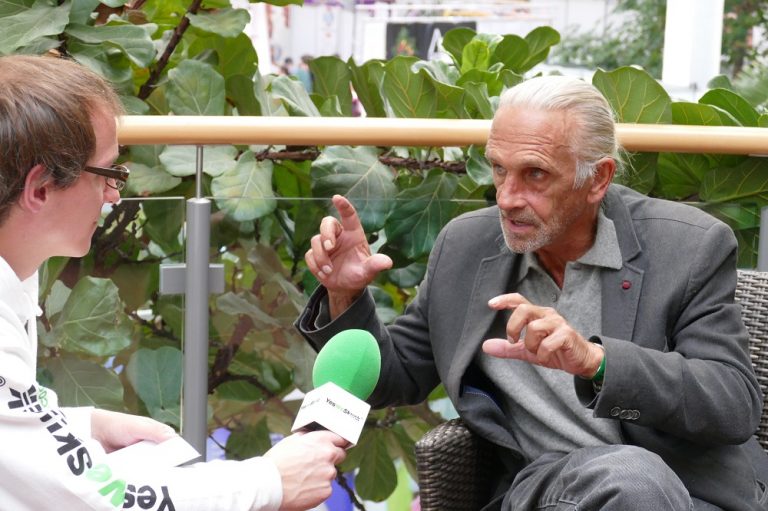 The Pyramid Center has welcomed another year the display. During the days 7, 8 and 9, October has brought together a total of 140 companies and organizations. Of course, the curious fact of the Austrian fair, has been again the flashy display of cuttings. In Austria it is absolutely legal to sell and buy cuttings of marijuana plants, although it is not allowed to take them to bloom. 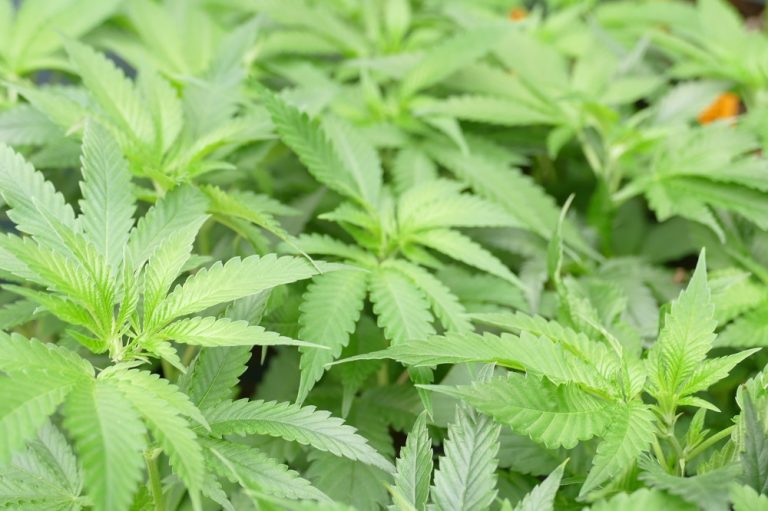 The growing interest in the therapeutic use of cannabinoids has become patent also in the large number of booths with CBD extracts on sale. Besides the banks of seeds and companies engaged in farming products, the fair has left plenty of space to the sale of clothing, textiles, and food made out of hemp. The more enthusiastic claimed in casual talks that “the plantations of hemp and its use manufacturing products could be the sustainable solution to the current environmental crisis “.