Amanda Feilding, the countess demanding legalization of cannabis in Europe

“The best way to overcome the taboo and integrate psychotropics into the fabric of society is through the best scientific research”, this is the motto of Amanda Feilding, Countess of Wemyss and March, current focus of the cannabis media spotlight. This anti-drug policy reformer, lobbyist and research coordinator, will be heading Canopy Growth Corp, the largest cannabis producer in the world, in its fight for the legalization of medicinal plants in the European continent. 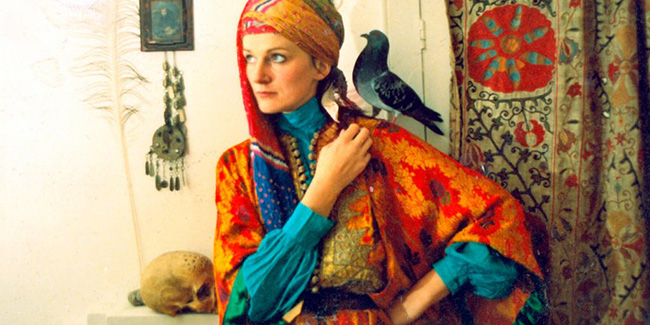 The first thing we read when we look for more information about Amanda Feilding is that one day she drilled a hole in her head with a dental drill. From this experience came the short film “Heartbeat in the brain”, and the 1998 documentary on this ancient medical practice, “A hole in the head”, which included images of the Countess piercing her skull.

It was not the first time that Feilding had experimented on her body with substances and extreme practices.

Which is why the Guardian newspaper once wrote: “It would be fair to say that your credibility as an activist has not always been favoured by your history of self-experimentation.”

But the truth is that since 1998, she has initiated, directed and supported neuroscientific and clinical research on the effects of psychoactive substances in the brain and cognition through the Beckley Foundation.

The Countess has a goal, to investigate new forms of treatment for mental illnesses such as depression, anxiety and addiction in addition to finding new ways to increase well-being and creativity. This is why Amanda Feilding supports scientific research with cannabis, LSD, ayahuasca or MDMA. All these practices, the use of psychoactive substances, meditation and trepanation, are of interest to her investigation of consciousness for the benefit of the individual and society.

12 years ago, in 2007, Feilding convened the Global Cannabis Commission and prepared a report with the help of a group of experts on drug policy. This document proposed a plan for possible reforms of cannabis control policies at national and international level. In 2011, she launched the Beckley Foundation’s global drug policy reform initiative to create more humane policies to reduce the harm of drugs to individuals and societies.

Two key reports came out of these two meetings: ‘Roadmaps to reform the UN conventions on drugs’, in 2012, which included possible changes to the UN conventions so that countries had greater freedom to follow policies better suited to their individual needs. And in 2013 she published a rigorous academic analysis in which possible outcomes of decriminalization and regulation of cannabis in England and Wales were discussed. That same year the president of Guatemala asked Feilding for advice on drug policy and two years later, in 2015, the Minister of Justice of Jamaica also did so. 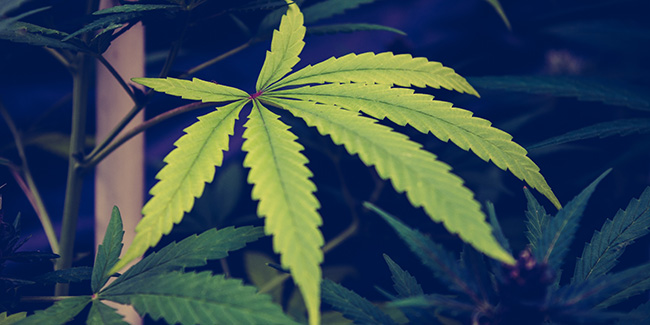 Canopy Growth and the Beckley Foundation

This background information is important in understanding Canopy Growth Corporation’s decision to hire the Beckley Foundation to conduct research on the benefits of various strains of its products, because Amanda Feilding has spent most of her life conducting scientific research on the therapeutic benefits of cannabis and psychedelics and because she has used the results of these studies to campaign to amend global policies against illegal drugs.

Now Canopy Growth Corporation wants to focus on the treatment of cannabis for pain, anxiety and drug addiction. What the world’s largest cannabis producer wants is to boost the medical cannabis market in Europe. One of its main objectives, in this vein, is to reduce the dependence of opioids in the treatment of pain related to cancer.

“While her first love is science, Amanda continues to close the gap between science and drug policy: her pioneering psychedelic research is providing the scientific evidence to fuel a fair debate about drug policy reform. This reform will allow, in turn, the flowering of research on psychedelic substances currently prohibited, without inhibitions of regulatory obstructions. Ultimately, the goal of Amanda’s work is to convert psychedelics and cannabis into approved medications, so that they can be legally prescribed in clinics for the needy, “we read on the Beckley Foundation website.

To this day many countries continue to leave cannabis to the last resort when other treatments do not work. And to be able to obtain cannabis prescriptions, patients have to prove that no other medication works for them. This situation forces them to go through situations of addiction and side effects. The goal now is to make patient the immediate priority.

Cannabis, a Cannabis Thriller between Marbella and Paris

In Babel (Alejandro González Iñárritu, 2006) we learned that an ‘innocent’ isolated event can have an impact on many people from different countries of the world, like a shock wave that has fatal ...

There are more than 100 different cannabinoids known to science; and many more are being discovered as the expansion of marijuana research continues. As new terms are introduced into our lexicon, you ...