It’s not been a good year for Brazil and opinion polls already indicate that Bolsonaro has reached the end of his first year in charge of the government as the most hated president in history. The extreme right is getting thunderous worldwide representation, causing an outrageous regression in terms of our rights. Nevertheless, we want to welcome 2020 with good news about cannabis. Brazilian health authorities have said yes to the development of cannabis-based products and their sale in pharmacies, provided they are for medicinal purposes and are prescribed by a medical professional. The new regulation also approves the industrial cultivation of hemp for specific companies. This news comes after Bill N0 5295 was presented to the Senate in October. 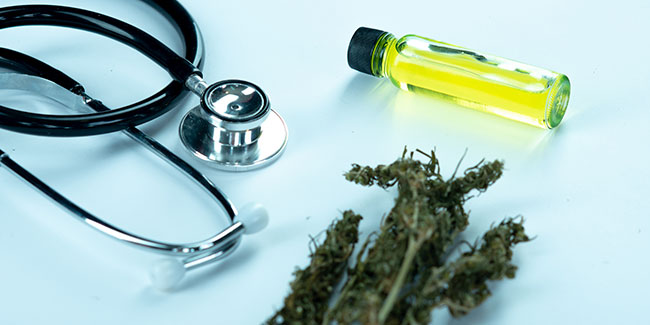 The National Health Surveillance Agency of Brazil, also known by its acronym ANVISA, is linked to the Ministry of Health. This body is responsible for the sanitary control of all products and services subject to sanitary surveillance, such as medicines and food (both national and imported). It is up to ANVISA to approve products which will then be marketed or produced in the country.

ANVISA has said goodbye to the year by approving a bylaw that regulates the sale of cannabis-based medicines. Although this measure will be in force in all pharmacies in the country, they have not issued any information about the licences that will allow companies to provide crops to produce such medicines – so, it’s essentially putting the cart before the horse. Where will this raw material come from?

Yes to Medical Cannabis; No to Self-Cultivation.

Bolsonaro, president of Brazil, declared back in August that he intended to legalise medical cannabis, but this did not mean he would do the same with self-cultivation. He literally stated he was not going to allow “that breaches of legislation be used to plant and consume marijuana.” And in his campaign, the ultra-right politician promised that he would fight drug trafficking – personally appointing the president of ANVISA, Antonio Barra.

The National Health Surveillance Agency has approved the regulation of products derived from cannabis for medicinal use only. But if plant cultivation is not allowed, what raw material will those who manufacture these cannabis-based products work with? ANVISA has made it clear that the extracts from which these medicines will be made must be imported. It has also announced that the government will dictate the procedures for manufacturing and importing products in addition to the requirements for prescription, sale, packaging and supervision.

Taking into account all the Brazilian president’s promises and statements, it’s a regulation that will be coupled with rigorous control and very strict rules in process. On its website, ANVISA has stated that these medicines have to be made with materials imported from other countries. In addition, it added that this regulation (approved in December) “establishes the procedures for granting a sanitary licence for the manufacturing and importation of these products, and establishes requirements for the marketing, prescription, dispensing, monitoring and supervision of cannabis products for medicinal purposes.”

Some of the rules published on ANVISA’s website are that products exceeding 0.2% THC (tetrahydrocannabinol, a psychoactive component of cannabis) will have to be labelled with a warning that usage “can cause physical and mental dependence”, and that these medications cannot be used to treat animals. In addition, patients will have to complete and sign a consent form before receiving their medicine.

At this point, we need to travel back to 2015, the year in which this body approved the importation of products derived from CBD (cannabidiol) provided they were prescribed by a doctor to patients with specific ailments such as chronic diseases or epilepsy. It differentiated two types of prescription: the first (prescription A) is for medications with more than 0.2% THC, for patients who are terminally ill or in a critical situation regarding medical alternatives; the second (prescription B) is for medicines with less than 0.2% THC.

What are the next steps? ANVISA announced, “On Tuesday [3/12/19] the Board of Directors of ANVISA approved the new regulation for cannabis products. The text lists the necessary requirements for the regularisation of these products in the country, establishing quality parameters. The approved regulations will be published in the Federal Official Gazette in the next few days and will come into force 90 days after publication.”

Colombia Has Announced it will Export Cannabis to Brazil

If December began with the news of ANVISA’s approval of the regulation, the month ended with another that complements it. It seems that Colombia could export cannabis to Brazil and Peru to produce medicines with a certificate of Good Manufacturing Practice. The company in charge of this task may be the Colombian Medcann as it has signed an agreement of intention. 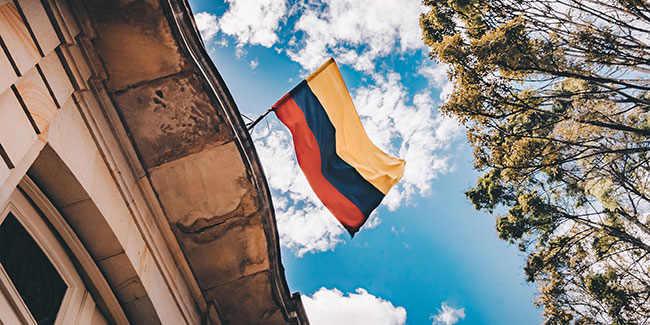 This Victory Has a Woman’s Name

This victory dates back to 2013, the year in which Brazilian Katiele Fisher – mother of Anny Fisher, a girl with epilepsy – asked the US for a cannabis-based oil that helped her control the effects of the disease. Although the product was confiscated by Brazilian customs, this woman did not sit back and do nothing but decided to take the case to court. Thanks to Fisher’s long struggle, ANVISA removed the plant from its banned list of substances. This event constitutes a key precursor for the subsequent approval of the regulations for the sale of cannabis products for therapeutic use.

Low back pain is a common condition affecting many individuals at some point in their lives.  The estimation is that between 5.0% and 10.0% of ...