Medicinal, recreational and light cannabis, find out which are legal in Italy

Medicinal cannabis has been legal In Italy since 2013 and cannabis light triumphing amongst its citizens since 2017, quickly becoming a stable and highly profitable business. Although low THC marijuana is a positive step towards raising awareness and breaking the stigma of the plant, there are still steps to be taken so that recreational cannabis can be regulated. In this post we’ll look at the legal status of cannabis in this Mediterranean peninsula 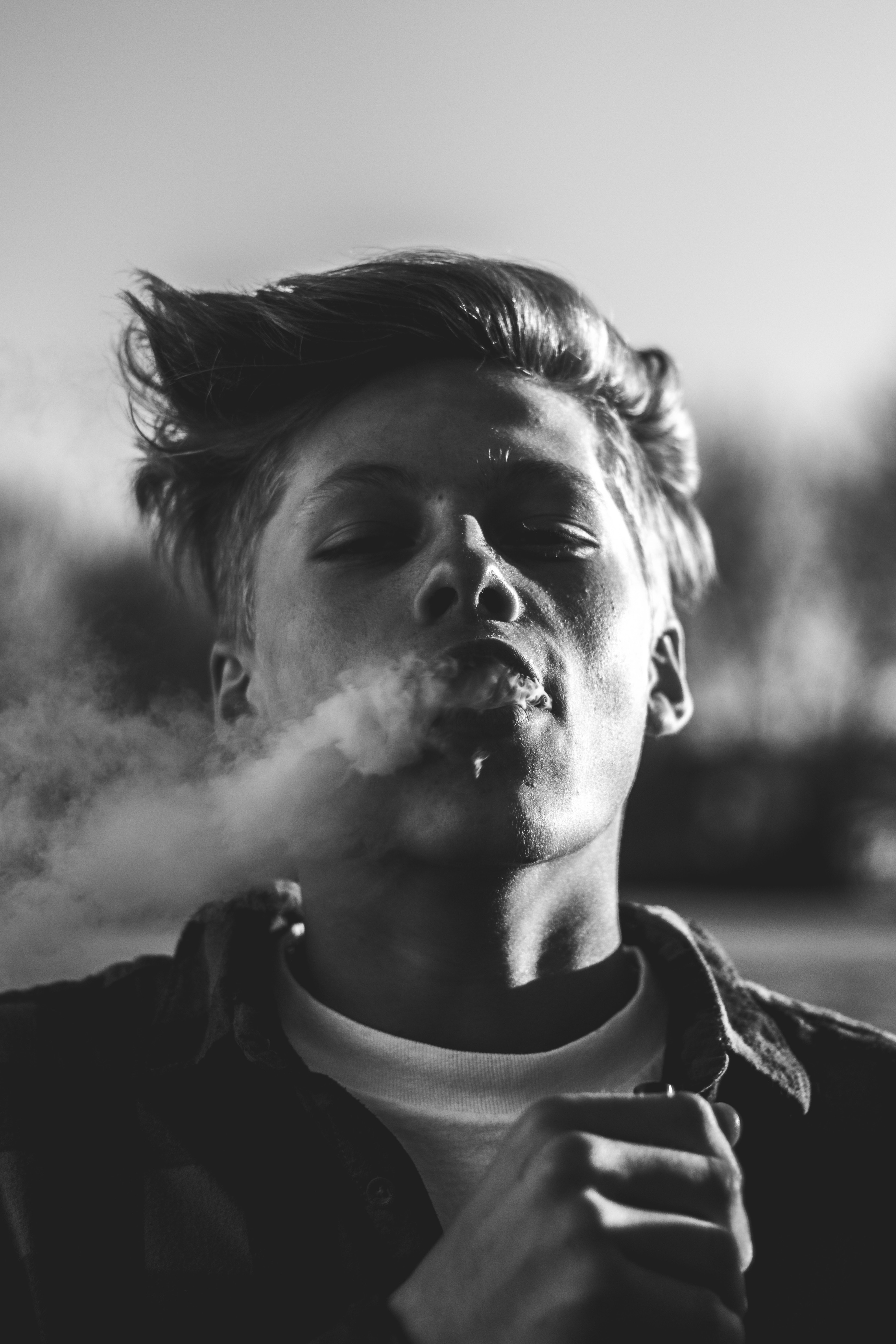 11 years ago, in 2007, Italy began the advance towards the legalization of medicinal cannabis. That year it was acknowledged that THC had therapeutic properties. Six years later, in 2013, the medicinal use of the plant was legalized both in its vegetable state and the form of drugs made from marijuana extracts, such as Sativex® or Dronabinol. Through this Law, known as “Di Bella”, any doctor can prescribe to their patients cannabis-based medicines if they feel the diagnosis warrants it. And all pharmacies can supply products made from cannabis by prescription.

Normally in Italy, cannabis is prescribed in its natural form (flowers or buds) and it is specified that it be taken in infusions or inhaled with a vaporizer. Cannabis is used in cases of chronic pain, to treat diseases such as multiple sclerosis, cancer, HIV or Tourette’s syndrome. It is also used for treatments that cause nausea and vomiting, such as chemotherapy or radiation therapy; and as an appetite stimulant in cases of anorexia nervosa. 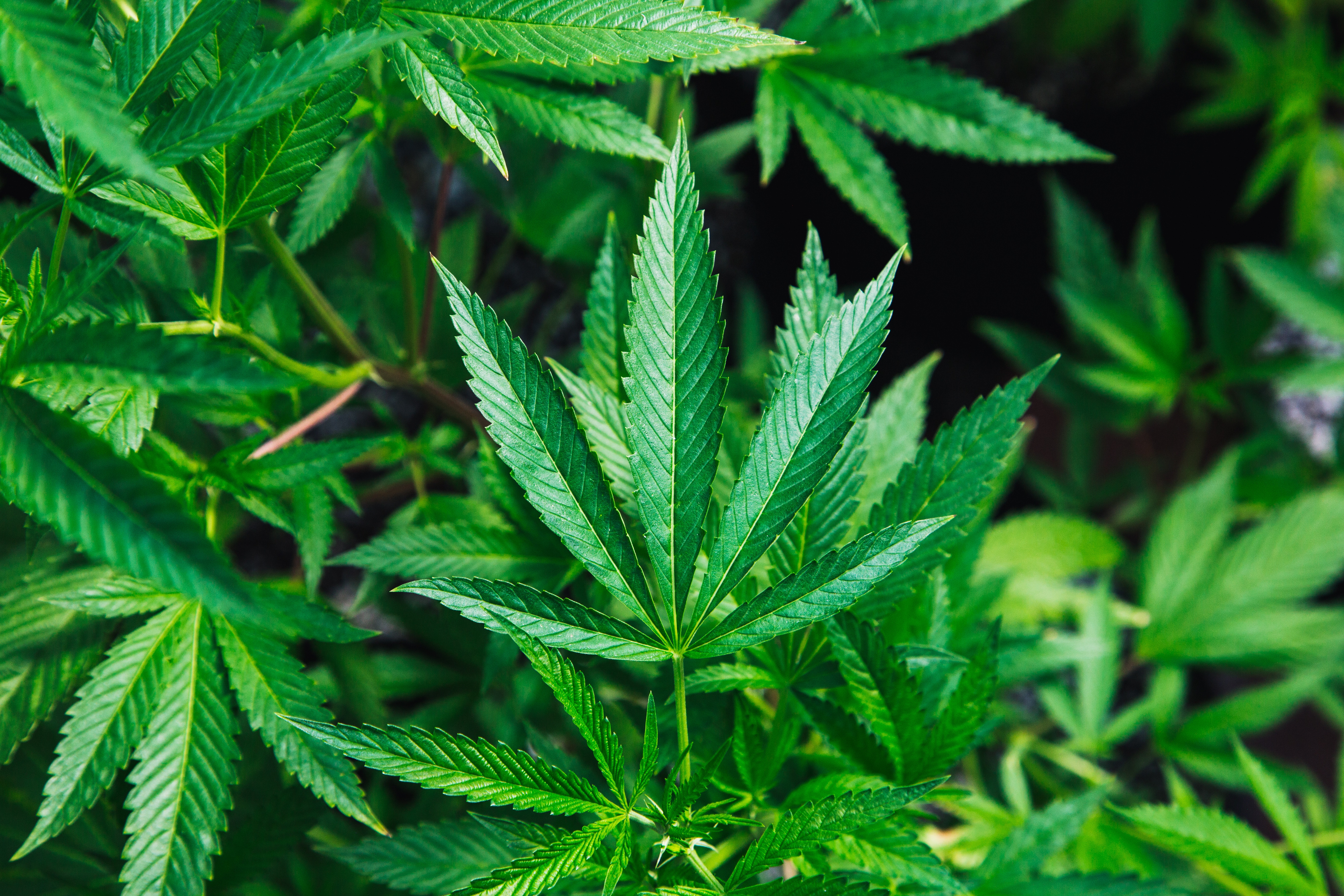 The therapeutic cannabis consumed in Italy is known as FM2 (which comes from the acronym Military Pharmaceutical, alluding to the number of the two main active constituents of the plant, THC and CBD). Cannabis production was delegated to the Military Pharmaceutical Institute in Florence through a 2014 collaboration agreement between the Ministry of Health and the Ministry of Defense. FM2 contains between 5% and 8% THC and between 7.5% and 12% CBD.

However, despite the favourable laws, since last year, patients on the peninsula have suffered a shortage of the plant in pharmacies. Italy has only one national producer, the army, so it has been forced to count on an extra supply of 100 kg of Canada. Some Canadian companies have now become active in the Italian therapeutic cannabis market. It is estimated that 300 kg will be produced in the future, the amount that will be necessary to cover the national demand.

Although the recreational use of cannabis is illegal in Italy, the possession of small amounts for personal use is considered a misdemeanor. You can be fined or have official documents, such as your driver’s license or passport suspended, from a minimum of one month to a year, at most. The same does not happen with the sale of cannabis, which is considered a more serious crime and can be punished with imprisonment and/or fines of up to € 75,000. 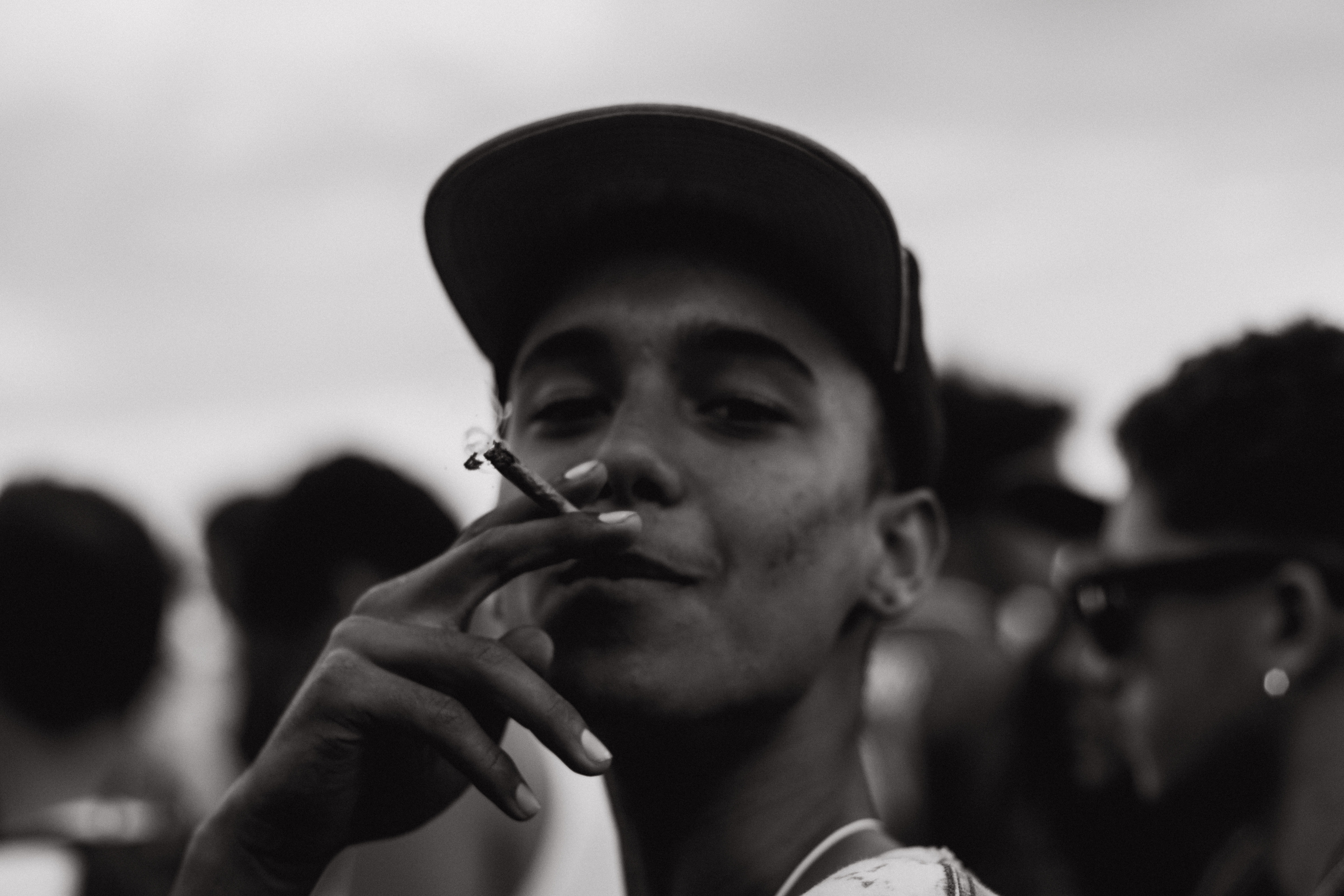 Even so, the outlook is much more favourable since 2014, when the Fini-Giovanardi Law, which had been in force since 2006, was declared unconstitutional,. This law did not distinguish between the possession of heroin, cocaine, cannabis and imposed exorbitant fines on the production, trafficking, possession and illicit use of these substances. Although now they are not so strict to sanction, there is a legal vacuum, since it is not specified exactly what amount is considered personal use. Unfortunately, it depends a lot on which cop you get. However, now that the Jervolino-Vassalli Law is in force, there is a distinction between hard drugs and soft drugs, with fines being much more severe in the case of the former.

While medical cannabis has taken giant strides in Italy, recreational cannabis is moving much more slowly. If the Cannabis Legalization Bill is approved, it will be considered legal to carry 5 grams on your person, have  up to 15 grams at home and be able to grow up to 5 female plants for personal consumption. This proposal also includes the creation of cannabis social clubs with a maximum of 100 members.

Cannabis light: regulated by the laws of industrial cannabis

Cannabis light is legal in Italy and is regulated by the Industrial Cannabis Law. It is about flowers with very low THC and a high content of CBD, which is raging in the country, since its sale became popular. The company that has started to market and distribute this type of variety is EasyJoint. This type of cannabis does not exceed 0.6% of Tetrahydrocannabinol. Luca Maroli, its creator, confesses that with this brand he wants to reopen the debate with Italian public institutions so that the stigma of the plant disappears and its total legalization soon becomes a reality. 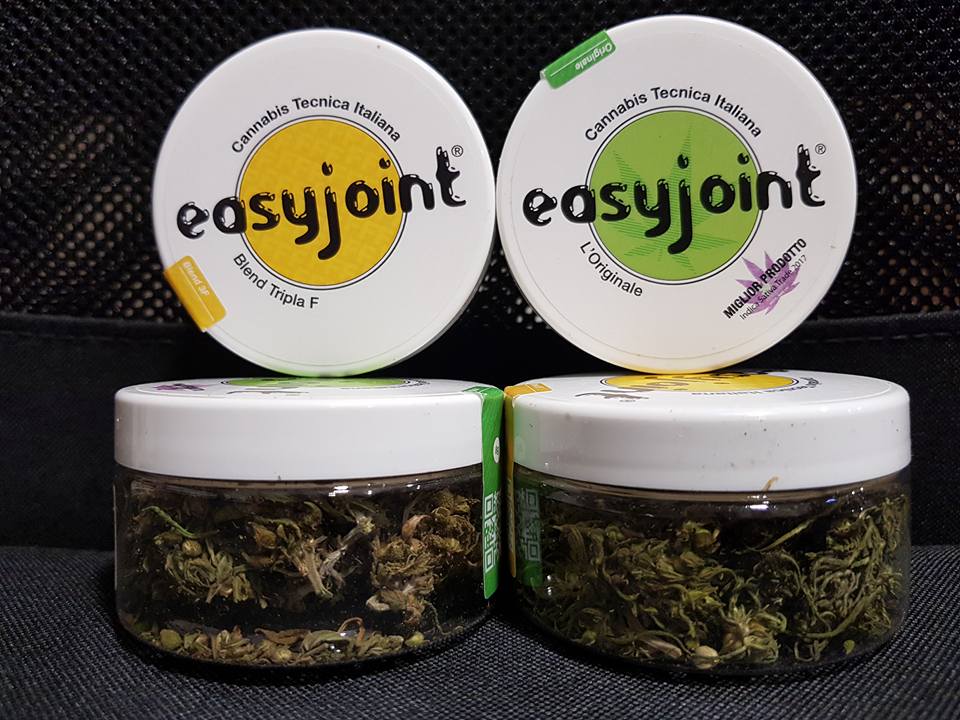 Hemp for textiles, food, biofuel, etc is also legal in this Mediterranean peninsula. Likewise, the sale of Cannabis seeds is allowed, with the condition that they are labelled as “collectors’ products” and that the box indicates that cannabis in Italy is illegal.

It will be four years in April since the Czech Republic legalized medical cannabis. The law was designed to provide sick people with certain conditions with the option to legally obtain and use pharmaceutical-grade ...

Expogrow 2016 came together this year as much more than just a simple cannabis fair.  Work, debate and entertainment were the three pillars in this fifth edition, an event that has become the perfect ...