Cannabis as a neuroprotective agent in chemotherapy treatments

70% of people with cancer treated with chemotherapy suffer damage to the nervous system such as tingling in the hands and feet or lack of sensation in the fingers and toes. According to a study carried out by scientists from the Sourasky Medical Centre in Tel Aviv published in February 2021, this percentage is reduced to 40% if the patient consumes cannabis, and to 25% if he or she does so before starting chemotherapy.

The peer-reviewed study analysed the reactions of 513 patients with no previous neurological problems who were treated with oxaliplatin and 5-fluorouracil-based combinations (common in chemotherapy treatments) between October 2015 and January 2018. Just under half of them (248) were also treated with cannabis, and 116 of these patients used cannabis before starting oxaliplatin treatment whereas the remaining 132 used it afterwards.

“The rate of neuropathy was reduced among patients treated with cannabis and oxaliplatin. This reduction was more significant in patients who received cannabis before treatment with oxaliplatin, suggesting a protective effect,” the study points out in its conclusion. “This is a very significant reduction and indicates that cannabis can address an important problem faced by cancer patients receiving chemotherapy,” explains Ravit Geva, the leader of the team that developed the study, to The Times of Israel newspaper.

Geva further stresses that there is currently no type of treatment for these neurological side effects, which can take months to subside, and that beyond improving patients’ quality of life, the administration of cannabis can help more effective cancer treatments. “Cannabis administration before the start of treatment with oxaliplatin can allow higher doses of treatment without the development of nerve damage,” says the Israeli doctor.

There is also research that shows the potential of THC and CBD in reducing tumours in animals; however, according to Guillermo Velasco, member of the Board of Directors of the Spanish Observatory of Medicinal Cannabis, no studies have yet been carried out on the possible effects of cannabis in reducing or eliminating tumours in humans. Cases like that of Tomás Arias give hope about the effectiveness of this plant. As his parents explained to the Daya Foundation in 2016, they decided to administer cannabis resin to Tomás (who was seven years old at the time) to combat the pain caused by brain cancer and the strong chemotherapy treatment he was receiving. Soon afterwards, the tumour mass had disappeared. Cannabis “is one option to save a life, because sometimes one is put off because of what people will say or because of fear, but in actual fact it’s a contribution. Cannabis is healing and, in this case, it has taken away the cancer from my son,” Tomás’ mother Carolina López then explained. 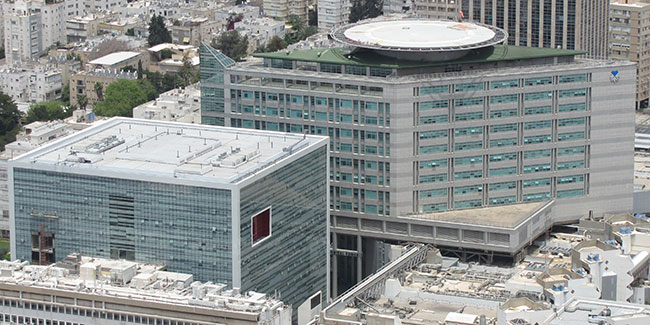 As well as treating diseases such as multiple sclerosis, some types of epilepsy and arthritis, cannabis is already a common treatment in relieving the side effects of chemotherapy such as nausea, loss of appetite and cancer-related pain. The medicinal use of this plant has already been regulated in much of the European Union and almost 40 states of the USA. In Spain, where it remains unregulated, it is estimated that between 250,000 and half a million people use cannabis in one of its forms to alleviate the effects of these diseases. The Health Commission of the Congress of Deputies recently approved the creation of a subcommittee that will study the cannabis regulation models that have arisen in neighbouring countries and will soon send the Government a report that will be used for the regulation of medicinal cannabis in this country.