The largest study ever conducted on schizophenia and cannabis

The Barcelona hospital Vall d’Hebron has participated in the largest international study so far carried out looking at the relationship between cannabis use and mental pathologies. One of the facts that has been revealed are new genetic regions related to the consumption of the plant and diseases such as schizophrenia. 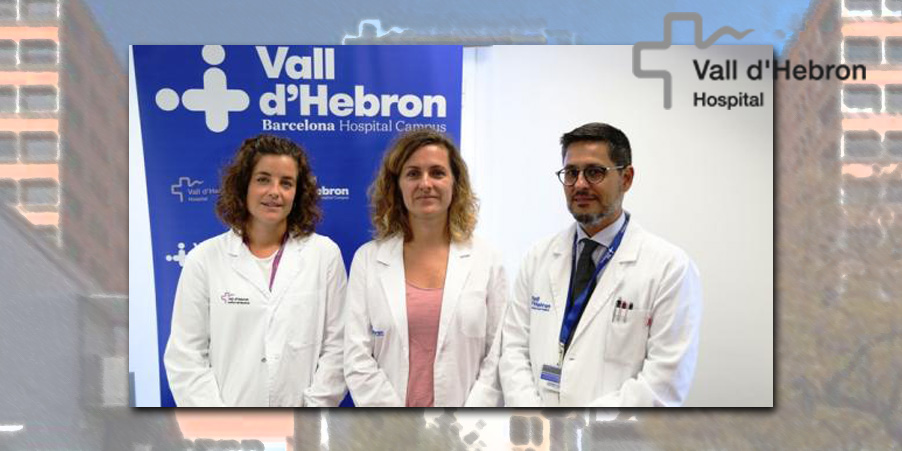 This international study, in which 184,765 patients participated, shows that 24% of the genetic base that predisposes people to consume cannabis is shared with the genetic basis of schizophrenia. Which means that people who suffer from this mental pathology have a higher risk of consuming cannabis. 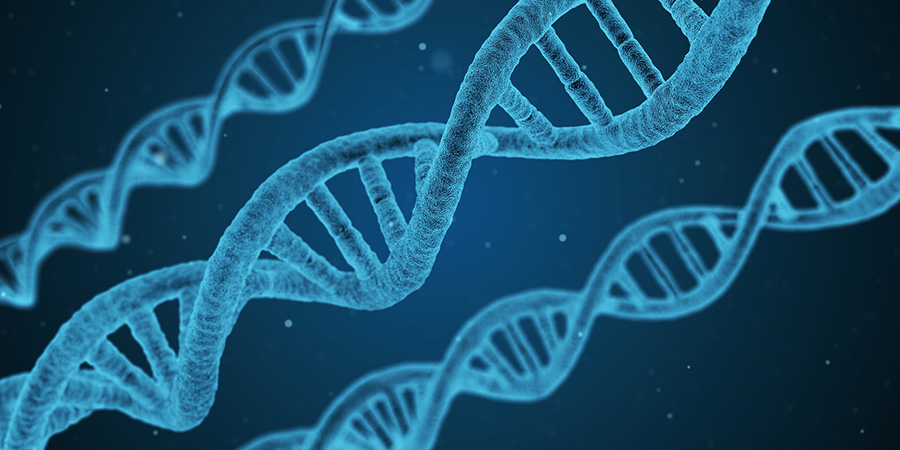 In total 16 new genetic regions have been revealed in this study that predispose cannabis use throughout life. This work has been published by the scientific journal Nature Neuroscience and includes the participation of medical professionals from Vall d’Hebron, Hospital Campus de Barcelona.

This study is five times larger than the previous largest work on the relationship between cannabis use and mental illnesses such as schizophrenia, analysing samples of some 184,765 patients.

“this study has revealed 16 new genetic regions involved in the vulnerability to use cannabis, an important fact that is very important in understanding the genetic basis of the use of this substance. In fact, the work confirms that there is a genetic component involved in the act of consuming cannabis throughout one’s life.”

From two genetic regions to sixteen

It seems that until now only two genetic regions related to cannabis use were known.

It seems that until now only two genetic regions related to cannabis use were known. “The fact that this new work brings 16 new regions is a very important advance”, remarked Dr. Ribasés in a press release issued by Vall d’Hebron, Hospital Campus de Barcelona. 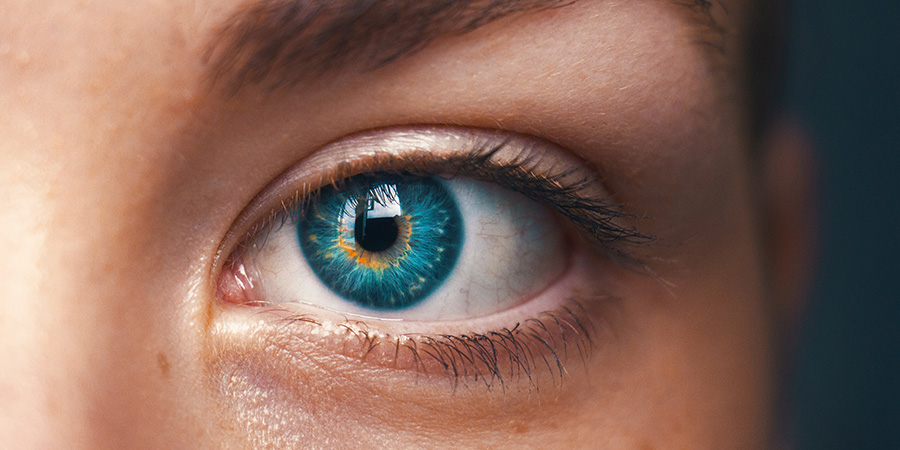 On the other hand, the study also shows a genetic correlation between the vulnerability to the consumption of cannabis throughout life and the consumption of alcohol or tobacco and ADHD (attention deficit hyperactivity disorder). Dr. Josep Antoni Ramos-Quiroga, head of the Psychiatry Service of Vall d’Hebron University Hospital and principal investigator of the Psychiatry, Mental Health and Addictions group at VHIR, also noted that this discovery “will help us to better understand the relationship between cannabis use and serious mental illnesses such as schizophrenia and therefore, develop individualized treatment.

In other publications we have read that a study by the University of New Mexico has linked cannabis and schizophrenia, this time as a possible treatment of the disease, using CBD. We would have loved to discuss this research in more depth with the medical professionals of Vall d’Hebron, but after weeks of contact they decided not to answer our questionnaire, which is why we leave you here all the questions we have circling in our head.

We hope that the science continues to advance and we can respond very soon to these issues that to us seem extremely important. Meanwhile, half of the world is still moving towards an integral regulation of a plant that has proven to be effective as a treatment in other types of diseases such as cancer or lupus.

Last April the Government of Canada presented the House of Commons with a bill for the legalization of marijuana (Bill C-45 or the Cannabis Act) that they hope to pass in Parliament by July ...

Welcome to our cannabis growing calendar 2023! If you are a marijuana enthusiast and want to grow your own plants next year, this calendar is perfect for you. Our ...