Since October 17th recreational cannabis has been legal in Canada, adding it to the list of governments that have legislated on non-therapeutic marijuana. This list is very short, since there are only two countries in the whole world where it is legal to consume cannabis in recreationally: Uruguay since 2013, and Canada. The latter, additionally, becomes the first G7 and G20 country to legalize.

Just four months after the Canadian Senate approved the C-45, the law that will control the cultivation, distribution and sale of cannabis for recreational use, the measure has been approved. On Wednesday, October 17th, this proposal came into force, after being  submitted to several amendments by the House of Commons. Finally, after 52 senators voted in favour and 29 against, Canada says yes to recreational cannabis. 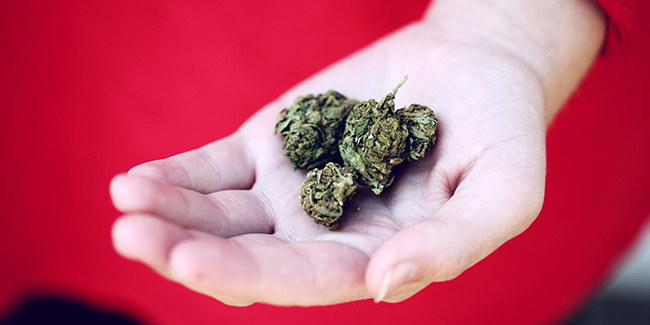 At what age does the law allow you to consume cannabis?

From now on, people over 18 with proof of age, can buy marijuana (19 in some states) from authorized stores and the web.

What will be the allowed amount?

They can carry up to 30 grams of the plant or its corresponding, if we are talking about other items. Cannabis can be purchased in many formats: in oil, dried or fresh flowers.

Each domicile will be authorized to have a crop of four plants (except in Quebec and Manitoba, where it remains prohibited), although the seeds used for the plantation must be licensed. Canadian citizens will also be able to elaborate their cannabis products, on the condition of using only organic solvents for the concentrated products. 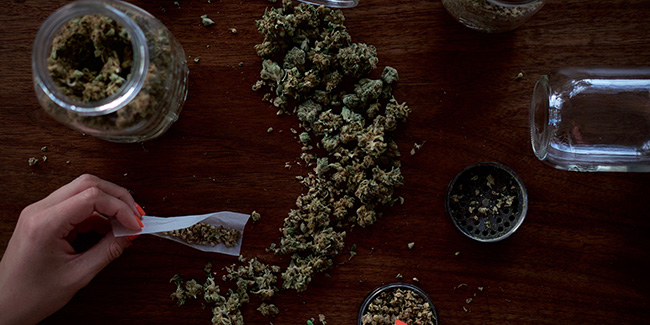 What things are prohibited? Selling or distributing cannabis without having a license that allows it, taking it out of the country or being in possession of more than permitted amount of 30 grams. There are elements that are still unknown, like if Canadians will continue to go to the black market or buy their marijuana legally. This will depend on the economic difference offered by each place. What is clear is that Canada has one of the highest consumption rates in the world.

With this legalization, a multimillion-dollar economic boom is coming.

What will happen to the money collected in taxes?

75% will go to the Canadian provinces and the remaining 25% will go to government coffers. Licensed producers with a government license, such as Canopy Growth, one of the largest marijuana companies in the world (and coincidentally Canadian), Aurora Cannabis, and Aphria, whose market value now stands at 45,000 million Canadian dollars, will be responsible for cultivating the cannabis and sending it to stores. The public postal and parcel system, Canada Post, will be in charge of delivering marijuana that is purchased online.

How much will it cost?

10 Canadian dollars per gram, a little over 6 and a half euros. Two taxes are included in this price: the provincial sales tax, which is between 13 and 15% and the tax of one Canadian dollar per gram or 10% of the total of the final sale. Although these rates will not be fixed, but will change, depending on the price of marijuana on the black market.

The Canadian prime minister promised to legalize cannabis during the elections. Now that all is laughter and good news, we must also remember the people who have a criminal record for possession before the legalization of the plant. Trudeau is receiving many requests to declare a general amnesty. For the moment he has issued a message from his Twitter account::

“Removal of benefits from the hands of criminals. Protection for our kids. Today, cannabis is legalized and regulated in Canada.” and thus ends 95 years of cannabis prohibition Canada, of a plant outlawed since 1923.

In a study with 880 chronic pain patients treated at several centres in Israel those, who received prescription opioids had higher rates of depression and anxiety than those treated with cannabis. Of all participants ...