A year without medical cannabis in the United Kingdom

Since November 2018, the situation regarding medical cannabis appeared to change in the United Kingdom. Thanks to pressure from activists, the government amended the Misuse of Drugs Regulations Act of 2001, making it possible for cannabis-derived drugs to be prescribed by National Health Service (NHS) doctors from England, Wales and Scotland.

The origin of this law lies in public activism, specifically in two cases that were widely-discussed in the United Kingdom: the cases of Billy Caldwell (12 years old at the time) and Alfie Dingley (aged 6). Both suffered from refractory epilepsy – an incurable illness that cannabis oil has been shown to provide relief for. Caldwell’s case was especially high-profile since his mother Charlotte was arrested at Heathrow airport while trying to smuggle cannabis oil into the UK for her son. 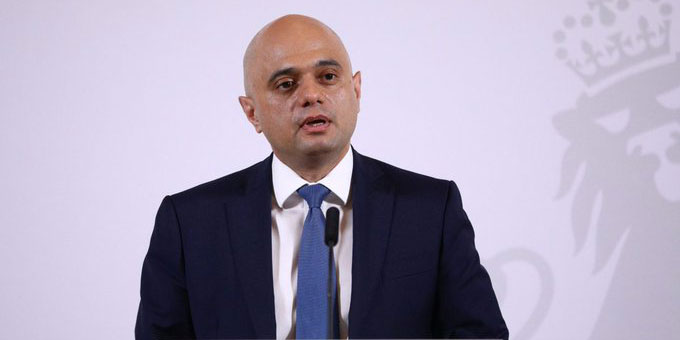 The home secretary, Sajid Javid, then declared that his intention had always been to “ensure that patients can access the most appropriate medical treatment“, and that it was important to “act quickly to ensure that, when there is appropriate medication, these products are available to prescribe to patients.” He also made it clear that he had no intention of legalising the recreational use of cannabis, and that the 2018 regulations continued to prohibit the plant and products derived from it.

A year after these declarations and the announcement of the amendment of this law, fewer than twenty prescriptions have been issued by the NHS. Many patients with severe epilepsy, chronic pain or multiple sclerosis have desperately looked to private clinics, paying a fortune for their medication. Others have chosen to go to other countries, and risk their freedom by transporting medication back home.

According to a YouGov survey for Cannabis Advocacy and Support Services (CPASS), a support and defence organisation for patients considering cannabis for medicinal treatment, 1.4 million people in the United Kingdom use medicinal cannabis grown by themselves, obtained illegally or acquired in other countries as an alternative to the treatment prescribed by their doctor. 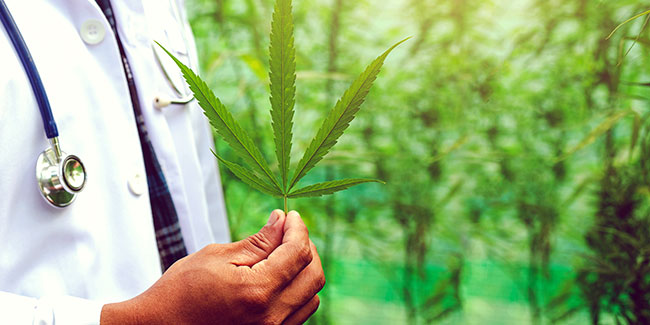 According to ‘The Guardian’, about 100 people in the United Kingdom use private prescriptions to acquire medical cannabis and some, the media says, have paid a fortune for medication. Why does the NHS have no available cannabis-derived drugs? There are three fundamental reasons: there is no guide on how to prescribe these products; there are problems financing them as they are usually very expensive; finally, since the adoption of the law, no research has been conducted on the benefits of THC, the psychoactive component of cannabis which helps relieve symptoms of various illnesses. The medical community covers itself in that there is not enough information on the efficacy and effects of this type of treatment due to the fact that cannabis was considered a dangerous drug for decades.

A few initiatives raise some hope, but only for a few. Some days ago, the Sapphire Medical Foundation announced that in early 2020 it will award grants to 20 low-income patients who have difficulty paying for these cannabis-based therapies. This initiative could increase pressure on the government as it highlights the inconsistencies of a state system that adopts a law without establishing the conditions for it to be applied.

Although many patients with chronic pain and illness see cannabis as an opportunity to recover a certain quality of life, the UK government still does not provide a definitive solution. The modification of this law a year ago made the scientific, research and activist community rate this occurrence as an ‘historical victory. Sajid Javid himself stated, “We have now fulfilled our promises … we will work with the NHS to help specialists make correct decisions about prescriptions.”

To try to break this impasse, a group of scientists backed by the Royal College of Psychiatrists plans to conduct the largest study in Europe on the effects of medical cannabis. The idea is that about 20,000 patients will receive subsidised products to treat very varied ailments and diseases such as multiple sclerosis, epilepsy and chronic pain and, thus, monitor the benefits obtained.

The main diseases in the UK in figures

According to data from the International Narcotics Control Board of the United Nations, the United Kingdom produced 44% of cannabis plants worldwide for pharmaceutical use and scientific research, making it the largest producer of medical cannabis of the world. However, if any of its citizens needs a prescription, it takes between 8 and 10 weeks from being issued to the product being available to patients. Consequently, the prescription is sometimes no longer valid when the product arrives at the pharmacies. This causes many awkward situations, such as patients having to discontinue their therapies. 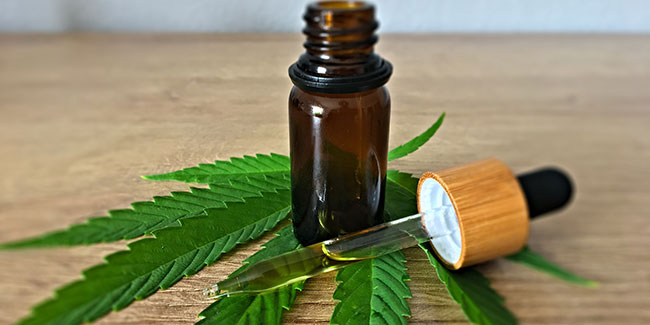 According to the Mental Health Foundation, one in four people suffer from anxiety and depression in the United Kingdom, and Cancer Research estimates that there are 360,000 new cases of cancer each year. In addition, 850,000 people could suffer from dementia, according to the Alzheimer’s Society, and there are between 1.5-2 million fibromyalgia sufferers according to Fibromyalgia Action. Not to mention Crohn’s disease, epilepsy, HIV / AIDS, Parkinson’s and rheumatoid arthritis. All of these conditions could be relieved and treated with medical cannabis. These are millions of people who depend on appropriate and successful government initiatives to find a remedy for their infirmities.

Political inefficiency that translates into risks

While this is happening, patients who use the black market run high risks, such as the possibility of being arrested or facing legal proceedings for the cultivation or acquisition of cannabis, dealing with criminals in unsafe situations, and buying strains of cannabis that do not help them with their ailments. All these risks would be reduced if the government had a medical cannabis programme through which medical professionals would administer safe treatment to their patients.

What could be the next move? The CPASS recommends looking at other countries with a similar experience to the United Kingdom’s, such as Denmark, which has a very similar health care system. With a pilot programme such as Danish one, and with more clinical trials demonstrating its effectiveness, cannabis could soon be standardised and included in the list of common treatments.

Maybe you already know the main terpenes of marijuana and think that nothing else can surprise you. However, many of these substances aren’t as well known as they should, as this field ...

Since its legalization four years ago, Mexico has finally published the new regulations on the medical use of cannabis. On January 12, the Mexican Ministry of Health and the Federal ...