CBD is in fashion. Its use and properties are all the trend right now. This is not a war between cannabinoids, more that we are witnessing a key moment of CBD, demonstrating its therapeutic benefits to the world with a new variety of marijuana. Cannabis light is causing a revolution in countries such as Switzerland, France and Italy. The key? Its low percentage of THC, the psychoactive substance of the plant, compensated by its high levels of CBD, known for its medicinal properties. 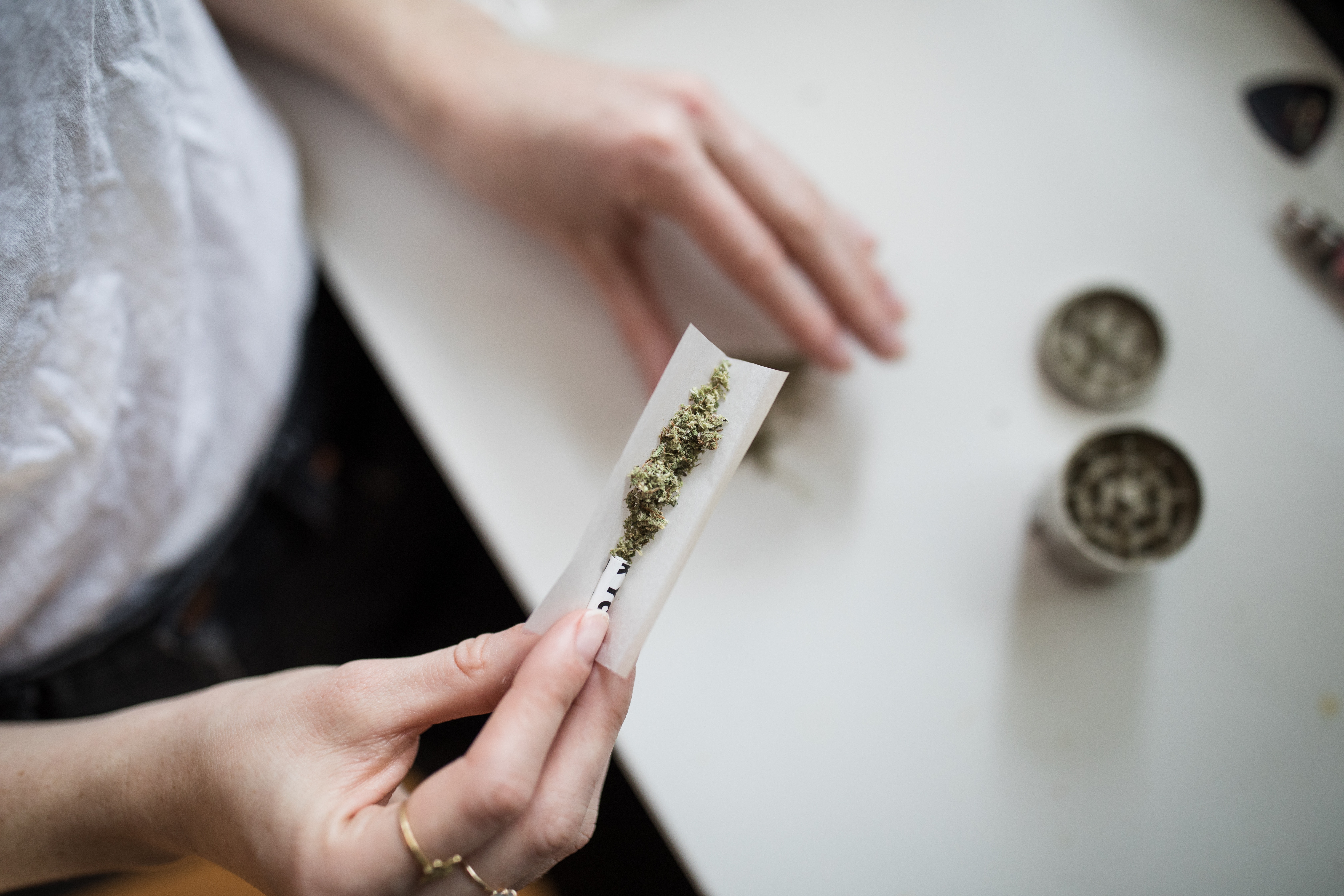 Leading the legalization of this new variety we find countries like Italy, which allows only 0.2% THC, an amount that rises to 0.8% in other States and reaches 1.0% in Switzerland. Basically, a low amount. Its external appearance is no different to other strains that are high in tetrahydrocannabinol, being compact in shape and with a high content of resin, as well as  transmitting an intense and characteristic odor.

Talking colloquially, cannabis light does not get you high, but it brings a sense of general relaxation to your body. Because of this, and its taste and smell, this new product has been a huge success among consumers in the countries where it is legalized. Buying it is simple, since in addition to being sold in specialized stores, in Switzerland you can even find it in some supermarket chains such as Lidl and Coop.

The country of banking and tax havens pioneered the sale and consumption of this variety of cannabis. And the way that they came to learn of its legality was all down to luck. The tax agency advised the companies marketing this type of CBD that the tax burden had increased, leading these businesses and brands to conclude that this type of item had to be legal. 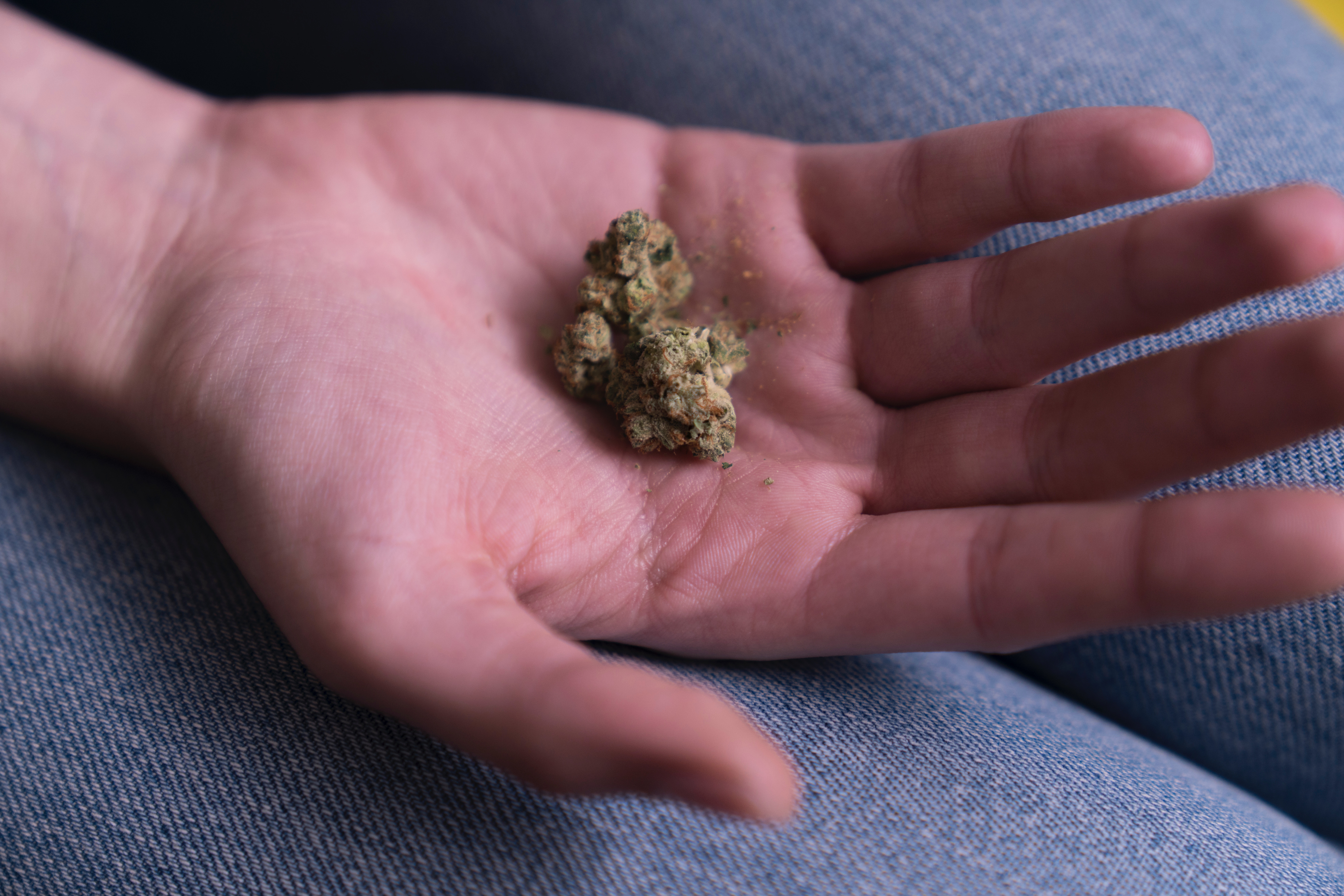 Will cannabis light be the new rival of conventional tobacco? Many people think so and in the tobacconists of Switzerland they sell it as a natural substitute to nicotine. What is evident is that this is a market that doesn’t stop growing. One of the most convincing claims is its medicinal properties, with CBD acting as an anti-inflammatory; against anxiety, nausea and seizures. This cannabinoid also works in opposition to THC and reduces the psychoactivity of cannabis. Not to mention other benefits like treatment against insomnia and for asthma.

Legal cannabis, low THC cannabis, cannabis light … This variety is known by many different names and there are many companies that have specialized in marketing it in Europe. CannaSwiss and CBD420 in Switzerland; Dinafem and Kannabia in Spain … What is clear is that there is no equivalent law regarding the legalization of cannabis in any country of the old continent. In Spain, for example, you are allowed allowed to sell articles made with marijuana, as long as their THC content is anecdotal, that is, very low.

The countries where its sale is legal have experienced tremendous success, exhausting their merchandise in a few hours. In this way cannabis light has opened a new market niche, and a new crop variety for farmers. It is also positive for the stigma of the plant, since this marijuana low in THC and high in CBD is considered therapeutic, and may serve in favour of the total legalization of the plant sometime in the near future. We hope that it does so by informing about the properties of the plant and the absurdity of its prohibition, rather than by the demonisation of THC.