Xabier Arana Berastegui, professor of the Basque Institute of Criminology (UPV / EHU), has produced the Cannabis Regulation in Europe: Country Report Spain (The regulation of cannabis in Europe: country report Spain). This comprehensive document, published by the TNI (Transnational Institute), highlights some very interesting matters, such as the legal framework governing the plant in the country, regulations on the therapeutic use of cannabis, the phenomenon of social clubs and the current debate about legalization. 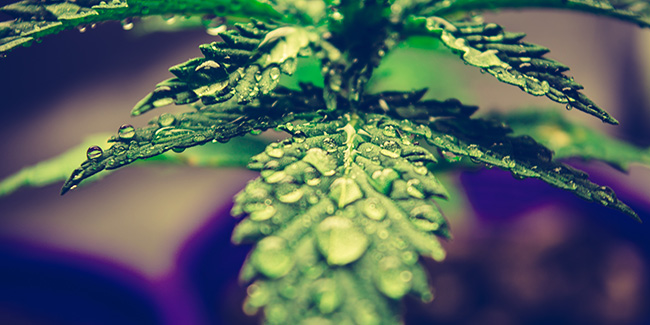 What was the historical importance of cannabis in Spain? Has it ever been important for the economy? When did it start getting a bad press? What was its role during Franco’s dictatorship and after his death, in the so-called transition of the country? As we read in the first chapter of the report “Spain in an international and European context” the geographical proximity of the Iberian Peninsula to North Africa was very important in developing cultural, economic and political ties for centuries, and the hemp plant was part of this reality.

Arana tells us how the plant went from being very important for the country’s economy in the late nineteenth and early twentieth century, with agriculture, industry and European pharmacopoeia, to becoming stereotyped as harmful after the Spanish war with Morocco. Then, in 1933, came the law of vagrancy, which was never really applied, but which was the precursor of security measures against drunks and consumers of other substances.

By the 80s, the PSOE were trying to regulate crimes against public health, distinguishing “substances that cause serious harm to health such as heroin and cocaine” from those that “are not seriously harmful to health, such as cannabis.” However, the party’s fear of losing made them reform the area of public health in the Penal Code in 1988 and thus began the restrictive measures and severe penalties. Then came the 90s and activism from the Ramón Santos Association of Cannabis Studies (ARSEC) in Barcelona and the Kalamudia in the Basque Country..

The report indicates that the Spanish legislation on drugs predates the Single Convention on Narcotic Drugs of 1961 and focuses on the laws in force from 1960 to the present.

“In the Spanish context it is necessary to analyze the criminal law and administrative law in relation to the substances included in the different lists published in the Single Convention of 1961”, we can read. 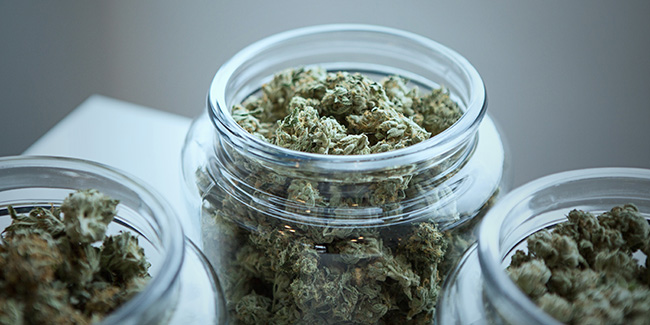 No specific regulations for therapeutic use

What is clear from the medical cannabis situation is that, “despite the evidence showing the therapeutic usefulness of cannabis, there are no specific regulations that regulate its therapeutic use. This is one of the demands included in most proposals for the regulation of cannabis.”

However, although patients request it and some autonomous parliamentarians and municipal councils are in agreement, no clear support has been received from authoritative institutions. At this point the book mentions the cannabis social clubs as “one of the few ways to obtain cannabis for therapeutic use”. The purchase of Sativex is also legal, “although its use is restricted to patients with moderate or severe spasticity due to multiple sclerosis that does not respond well to other medications.” 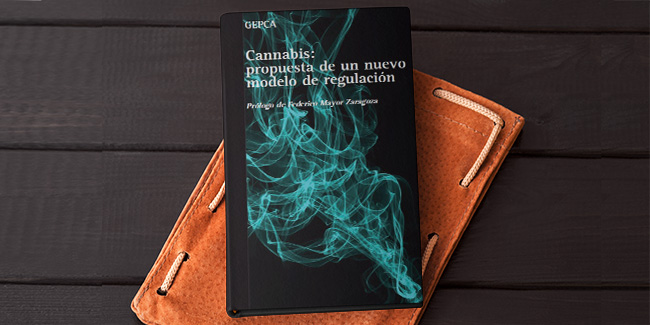 The report concludes by expanding on the different regulatory model proposals currently on offer in Spain. On the one hand is the proposal by GEPCA, the Cannabis Policy Study Group, based on principles such as: “If the cannabis market, and cannabis use, can and should be regulated, it is not because there are no risks but precisely because there are risks. “

In addition, they mention that “regulation should try to strike a balance between defending the rights and freedoms of potential cannabis users and protecting collective security, especially among the most vulnerable groups.” In summary, it is a “model that proposes an integral regulation of the entire life cycle of cannabis, from its cultivation and production to the final consumer” based on a series of guidelines.

Responsible regulation and the European Cannabis Cultivation and Consumption Observatory

Other models of regulation that are mentioned are those of the citizen’s platform Responsible Regulation, whose proposal is based on the five pillars of the comprehensive regulation of cannabis. Cultivation for personal use, group culture and cannabis social clubs, licensed businesses, education for responsible use and access to therapeutic cannabis.

It also names the European Cannabis Cultivation and Consumption Observatory (OECCC), which is in favour of more effective, inclusive and consensus-based policies on the cultivation of cannabis for personal use. For this, it intends to launch a participatory process so that users and growers can express their opinion before writing the final version of the proposal on the use of cannabis for personal use.

And, finally, it mentions the model proposed by the Spanish Observatory of Medicinal Cannabis (OECM), which aims to regulate medicinal cannabis by proposing changes in current legislation. The first change would be to “regulate and facilitate the ability to access therapeutic treatments, which use cannabis and its derivatives, with appropriate medical indications and supervision.”

The second change would be “to regulate legal and technical specifications for controlled cannabis cultivation and its subsequent medicinal use, with adequate levels of quality, traceability and safety “. Third, “to establish controlled points of sale and logistical networks with the necessary safeguards to avoid the fraudulent or illegal use of therapeutic cannabis”. And, fourthly, “to set up a system to evaluate the impact on public health, and especially on the quality of life of patients receiving this type of treatment.”

The report ends with a SWOT annex listing the weaknesses, strengths, opportunities and threats of the current situation of the plant in Spain and in each of its communities. Undoubtedly, essential reading to learn more about cannabis in our country and place it in its historical context to understand the place it currently occupies.

Weedcraft inc, the cannabis game of the moment

It is not something new that fiction turns to the marijuana business to save its characters from an imminent bankruptcy situation. We saw it in the TV series Weeds, when its protagonist, Nancy ...