Canopy Growth, the world’s largest cannabis company is based in Spain

Canopy Growth Corporation is considered to be the largest cannabis company in the world today. So much so, that the producer and international marketer of beer, wine and spirits, Constellation Brands Inc (Corona, Modelo, Pacífico, among others) controls 35%. This giant of marijuana, which is based in Ontario, Canada, arrives to Spain after buying a few months ago Cáñamo y Fibras Naturales, better known as Cafina, a small Spanish company located in Callosa de Segura, Alicante. 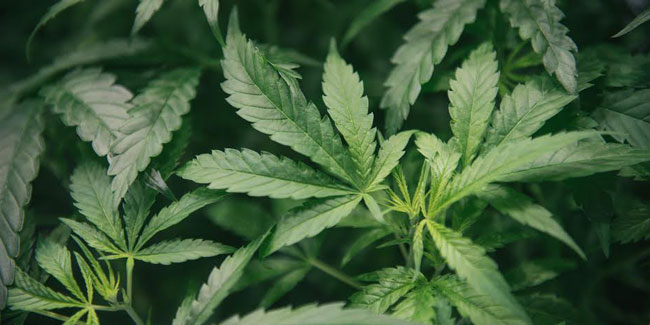 The legal industry of cannabis in Spain

In Spain, it is increasingly common for companies to join the legal cannabis industry. This is the case of Cafina, in Alicante project that a few months ago obtained the permits of the Spanish Agency of Medicines and Medical Device (AEMPS) to create legal marijuana farms for medicinal or research purposes. This same company has been acquired by Canadians Canopy Growth.

Licenses for medical and research purposes

Cáñamo y Fibras Naturales was founded in 2014 and is headquartered is in the province of Alicante. This company is licensed for the cultivation and commercialization of medicinal cannabis. Counting on it, there are only three projects in Spain with authorization to grow, distribute and export cannabis that has more than 0.2% Tetrahydrocannabinol (THC), and as long as it is intended for medicinal and research purposes. Cafina obtained its general and research license from the AEMPS in 2018.

Cafina also holds a license to grow hemp and has R & D projects underway, within the world of selling seeds, and for the small-scale extraction of cannabinoids for research purposes. With these characteristics, it is easy for us to imagine a company with a vast extension, but nothing could be further from the truth, Alicante residents have only 150 m2 of greenhouses. That is why Canopy Growth could be interested in making this company in our country its headquarters in Europe. 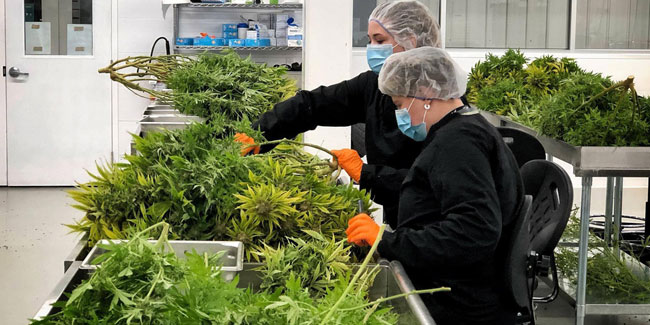 In this way Canopy Growth has stopped the process, acquiring a company that already has the permits and the ability to perform administrative processes to start a crop or market cannabis legally and automatically, as we can read in the newspaper “El Confidencial”. At the moment, there are few companies in Spain, fourteen in particular, that have these licenses by the (AEMPS).

Few things will change in the internal structure of Cafina, since its general director, Xavier Deláss Martínez, will continue with his post while the process of capital injection occurs. Canopy Growth doesn’t conceal their intentions and, its president and co-CEO, Mark Zekulin, has even expressly held in an official that,

“Adding Cafina will allow us to quickly build our presence in Spain, using its existing cultivation license as a launching pad, while guaranteeing that our Canadian subsidiary, the largest in the world, can continue to meet the medical and recreational needs of Canadians”.

By acquiring Cafina, Canopy Growth has a better strategic position in Europe, since in the long term it will be able to meet the demand in this continent for medical cannabis and CBD products. In addition to this headquarters in Spain, Canopy Growth has 400,000 m2 of cultivation in Odense (Denmark) and certified facilities internationally in Tültingen (Germany). Founded by Bruce Linton and Chuck Rifici in 2013, was called Tweed Marijuana Inc when started out. In 2015 it changed its name to Canopy Growth Corporation. 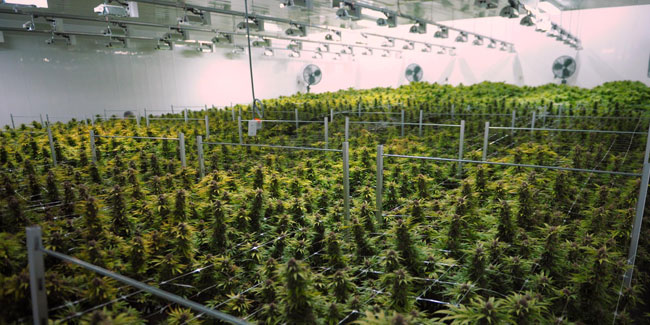 The exploratory stage of Canopy Growth Corporation in our country was with one of the leading companies in the world in the production of morphine for medicinal use, Alcaliber. This company is Spanish and has a 60% shareholding in Torreal, from entrepreneur Juan Abelló, who holds a license from the AEMPS for the cultivation of cannabis. In the end, it was the British fund GHO who stayed with Alcaliber for more than 200 million euros.

Our country has already had international suitors other times, as Freedom Leaf, one of the largest cannabis companies in the world, bought greenhouses in Valencia that occupy about 40,000 m2 to grow hemp indoors. Its objective with this purchase is to become the largest interior hemp producer in Europe, since, on the continent, there is a booming market for CBD products, according to its CEO, Clifford J. Perry.

After many years of work by the  R & D team at the Kannabia Seed Company and exhaustive tests and trials, we have finally decided to introduce to our catalogue ...