This week Israel has returned to the centre of the international cannabis media spotlight. The Government of the country has approved the export of medicinal cannabis and its derivative products. Israeli companies have been eagerly awaiting this news for some time, as it signals the opening of a new market, as well as a considerable economic impact for the country.

A few weeks ago we told you that Israel was closer to becoming a cannabis exporter, after in December they approved a law giving farmers the green light to grow cannabis for medicinal use. This jurisprudence had its origin in a bill that was approved in 2016. In this way the Israeli country is also closer to creating a cannabis market that Parliament estimates will bring about 1,000 million shekels a year to the coffers of the State (about 266 million dollars). Good news for state revenues and for the agricultural sector. 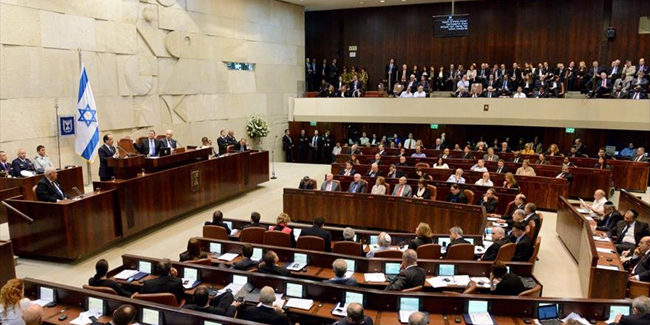 Green light for the export of medicinal cannabis

On December 25, a bill in favour of exports with 21 votes in favour and none against was won in the Israeli Parliament. After this vote, the only remaining step was a resolution by the Israeli government authorizing the export. Last Sunday, January 27, the executive finally gave the green light to this measure, which will mean that the country can sell medicinal cannabis to countries abroad where the medicinal use of the plant is legal; and that will bring great economic income to the State. The Israeli media have reported that exports will not be long, and could start in about nine months.

“Israel, which leads the most innovative technology, will finally begin exporting medicinal cannabis.”

And she said he hoped that these cannabis exports would bring millions of shekels to the state, as well as help farmers and people recovering from diseases. 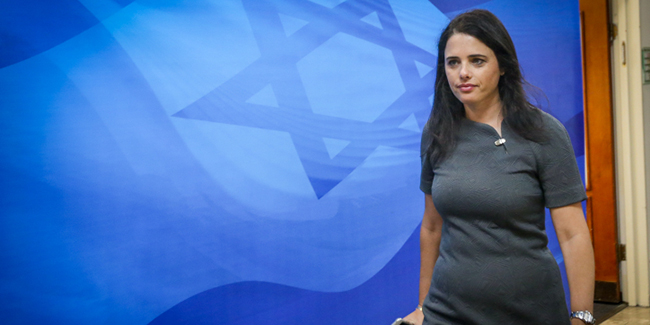 Shaked also commented that it is positive news because technology has always been there.

“I am glad that this is finally happening, a very large market is opening in Israel, the technology is here in Israel and up until now we have simply ceded it to other countries so I am pleased that we can get the benefits in Israel.”

For his part, the Director General of the Ministry of Health, Moshe Bar Siman Tov, spoke of the importance of the State of Israel in cannabis, as it is one of the leading countries in the world in the field of medicinal cannabis.

“Our knowledge and experience in this field allows us to offer high quality products for export.”

Israel is a country that stands out for its climate, favourable for the cultivation of cannabis; and for being one of the largest producers of medicinal cannabis worldwide. It is also a country known for its expertise in medical and agricultural technology. According to the director general of the Ministry of Finance, the Israeli technology in medical cannabis will serve to significantly improve the lives of millions of people who use it as a treatment.

There are currently eight companies licensed to grow medicinal cannabis, which are responsible for local production. It is expected that many new cannabis technology companies will join these and that in the middle of 2019 countries such as Austria, Germany, Mexico and Australia will start receiving the first shipments.

This new law is not exempt from some critical voices, since some sectors consider that it could open a door to the recreational use of the plant. We have to remember that the use of recreational cannabis is not legal in the country. However, legal cannabis activities at the moment are very strict in their procedures. Farmers will need permission from the Ministry of Health, in addition to the police and the Producers’ Control Authority. Also, exporters have severe regulations that, if not metl, may be punishable by imprisonment and heavy fines.

What are the 22 companies that can currently grow or produce cannabis in Spain?

While the Spanish Government proceeds without regulating access to cannabis for therapeutic purposes, the Spanish Agency of Medicines and Medical Devices (AEMPS), attached to the Ministry of Health, continues to grant licences to cultivate ...

Cannabis cosmetics are trending all over the world. So great is the hype and they are affordable and accessible in equal measure. Now it’s even possible to find cannabis-based facials in your local ...