Great news for cannabis in France. The Council of State has permanently annulled the decree prohibiting the sale of cannabis flowers and leaves with a THC level below 0.3%. The highest administrative court has indicated that CBD (cannabidiol), which has no psychoactive effects and does not cause addiction, cannot be considered a narcotic product. The Council maintains that it has not been established that the consumption of flowers and leaves from these low-THC cannabis varieties poses a risk to public health. Therefore, their commercialisation is now considered legal.

French legislation prohibits the production, commercialisation, possession, purchase, and consumption of cannabis (plant, resin, and derived products). However, it also anticipates that “the cultivation, import, export, and industrial and commercial use of cannabis strains without narcotic properties” may be authorised.

Based on this exception, a year ago (more specifically, on 30th December 2021), an inter-ministerial decree authorised the use of flowers and leaves of cannabis strains with a delta-9-tetrahydrocannabinol (THC) content of 0.3% or less, for the production of extracts, and always whilst respecting this percentage. However, this decree also prohibited the sale to consumers of “raw” flowers and leaves of the same varieties, “regardless of the form they take in the finished product (infusions, oils, CBD-containing cosmetics, etc.)”.

But in late January 2022, this last measure was quickly suspended on a temporary basis by the French Council of State, which is the governmental body acting as legal advisor to the executive branch. Under pressure from members of the CBD sector who were concerned about the consequences of the decree on their activity, the Council determined that “it does not follow from the instruction […] that hemp flowers and leaves with a THC content not exceeding 0.3% cause a risk of damage to health that would justify this measure”.

After this temporary suspension, the Council of State finally decided the case on 29th December 2022, when the government decree prohibiting the sale of hemp flowers and leaves to produce CBD was permanently annulled. The decision was as expected and confirms the same position of a year ago: general prohibition is considered ‘disproportionate’ in relation to the risk involved.

There are a number of reasons put forward by the highest administrative court for this final ruling:

The European Court of Justice has already given its approval

This long-awaited decision represents a victory for those professionals who sell CBD flowers in France; and, at the same time, it’s a hard blow to the repressive government policies regarding the cannabis plant. In addition, the decision matches the analysis of the European Court of Justice, which, in November 2020, had already determined in its ‘Kanavape’ sentence (named after a CBD vaporiser) that “CBD does not appear to cause any psychotropic effects or harmful effects on human health”.

What’s more, as CBD sales have already been authorised in several other European countries, the EU Court of Justice declared the CBD ban in France illegal, in the name of the principle of free movement of goods, which is the first of the four fundamental freedoms of the European internal market. In agreement with this, the Court of Cassation, the French Judiciary Supreme Court, made a ruling in June 2021 to state that any CBD legally produced in the EU could be sold in France. This allowed many CBD stores to be opened in the country; stores that several months later saw their business continuity at risk after the government’s banning decree.

What can be expected from now on?

A new phase of consultation between CBD traders and authorities must now begin to rewrite the decree of 30th December 2021 and encourage the supervision of the market of low-THC flowers and leaves. This will enable all members of the French CBD sector, which has already created more than 30,000 jobs, to develop their activity with the serenity granted by the law, as well as bringing a possible new economic boom to the sector by ensuring benevolence on the part of the financial institutions.

By permanently deciding on the legal ambiguity surrounding this substance, which started to be introduced in France in 2014, the State Council is allowing the launch of an economically sustainable hemp industry, according to representatives of the sector, who estimated the existence of 2,000 CBD stores in the country at the end of 2022. The unions estimate that the sector has a turnover of 500 million euros, with more than half relating only to CBD flowers, so the implications of this decision are highly relevant, both in terms of economy and freedom for users. 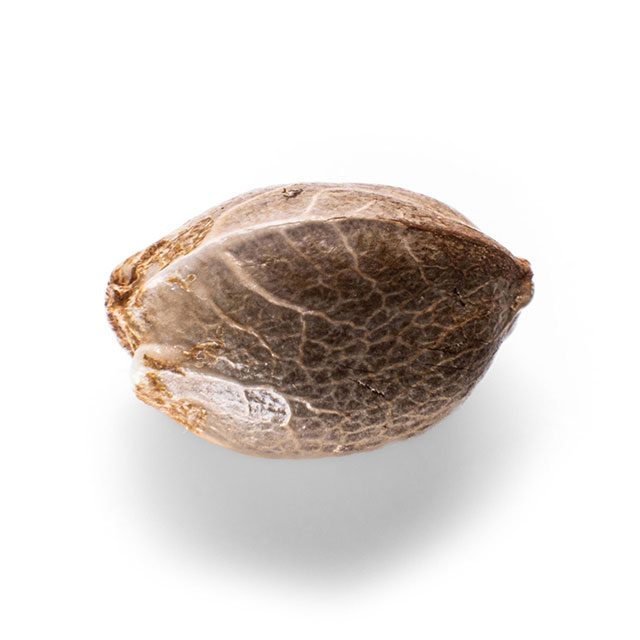 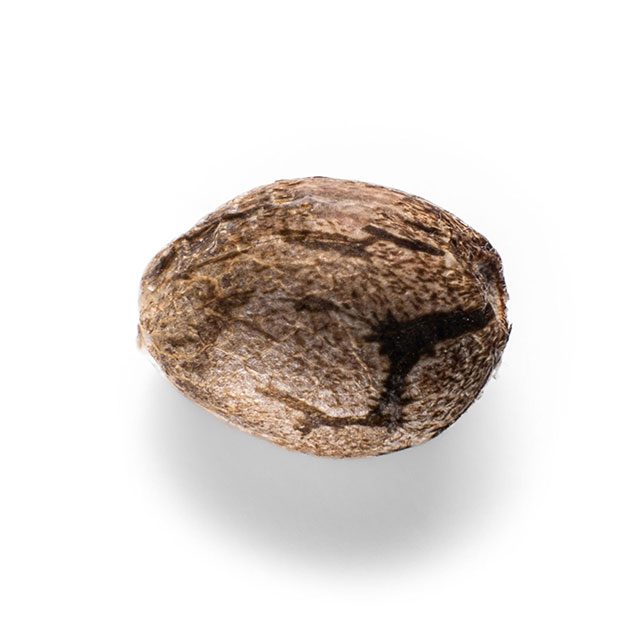 The regulation of therapeutic marijuana in Spain is getting closer and closer. Last summer, the ruling urging the Government to launch all necessary measures, within a maximum of six months, to permit ...

CBD public interest and availability have increased lots lately due to its promising health benefits, leading many people to use it to help them with a wide variety of physical and mental ...