Christmas day was also Cannabis Day in Thailand. December 25 is not a holiday there, and the National Legislative Assembly approved the legalization of cannabis for medicinal and research and development purposes. This law still has to be ratified by the king, before being fully implicated when it is published in the Royal Gazette.

But, if everything goes ahead, Thailand will be the first Southeast Asian country to join the global trend of legalization of the plant for therapeutic purposes. This week has been historic in Thailand for other reasons as well. This country of 69 million inhabitants has also just approved same sex marriage. 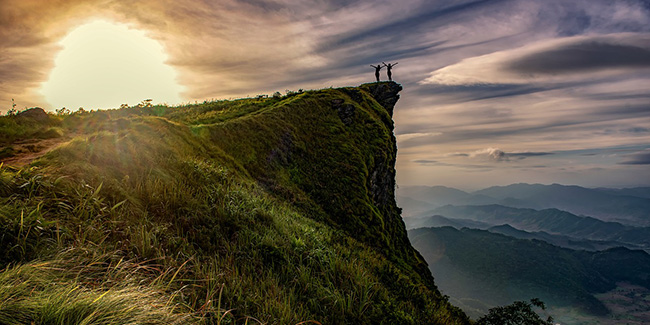 A resounding YES to medicinal cannabis and kratom

166 votes in favour and 13 abstentions. These were the results of the vote on December  25th in the Parliament of Thailand in an extra-ordinary session. The government presented a amendment to modify the Narcotic Drugs Act of 1979. With these results a resounding yes was given to the use of cannabis for medicinal and investigative ends, and also to Kratom, a plant with stimulating, narcotic and analgesic effects.

The 13 abstentions came from deputies hand picked by the military junta in power since the military coup of 2014. Thailand has been governed by the military since Prayut Chan-Ocha, the current prime minister, led a state coup on the 22nd May 2014. Elections are scheduled for the first half of 2019.

From now, production, import, export, possession and use of cannabis and kratom will be legal. This law clearly states that cultivation is controlled and only medicinal consumption of the plant  is legal, and that recreational use of the plant remains prohibited.

It is estimated that these measure may bring benefits of up to 100,000 million baht per year, some 2,700 million euros in marijuana cultivation, sales of the herb and marijuana oil, according to the president of the National Council of Farmers, Prapat Panyachartrak, in an interview with AFP

More members in the Steering Committee

The National Assembly of Thailand also said yes to increasing the number of members in the committee of control of narcotics. From now on, there will be 25 members instead of the former 17. These will ensure approval of the production, importation, exportation and possession of the two plants (cannabis and kratom)

With this amendment, patients will need a prescription or medical certificate, from a doctor, dentist or specialist in traditional and indigenous medicine. Therefore, people using cannabis as a medicine will not be able to carry more than is considered necessary for their treatment. That would be illegal. Those who do not receive a license from the authorities are subject to a fine of up to one million baht (approximately 269,000€) and between five and fifteen years in prison.

As soon as it is published in the Gaceta Real, cannabis will become legal again after eighty-three years since its prohibition in 1935. It is good news for a country with an agricultural tradition (where rice and rubber predominate) that up until the 1930s used cannabis as a stimulant, narcotic and analgesic; to relieve pain and fatigue. 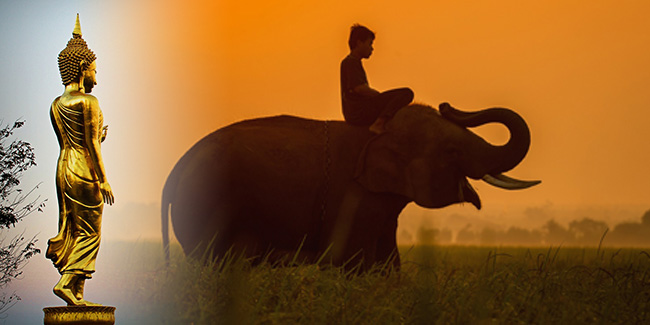 The penalties for possession and transport of cannabis have always been extremely harsh. They go from  5 years in prison for quantities under 10kg, up to 15 years incarceration for larger quantities. Harsh legislation is something the countries of Southeast Asia have in common, although Singapore, Indonesia and Malaysia go even further and can apply the death penalty to traffickers of drugs, including cannabis.

Controversy has to be quick to follow and patents from foreign companies have already arrived. This could divert the main objective of the legalisation, causing these foreign companies to dominate the market and making it more difficult for Thai patients and researchers. For this reason the Dean of the Ragsit Institute of Integrative and Anti Aging Medicine, will be requesting that the government rejects these requests, before the law comes into force.

The case of Nicky (2009-2017): Latin-American Dog pioneer of Medical Cannabis

Nicky will be remembered as one of the pioneering animals in the veterinary use of medicinal cannabis in Latin America, due to the successful cannabis-based treatment used to manage his epilepsy, an illness that ...